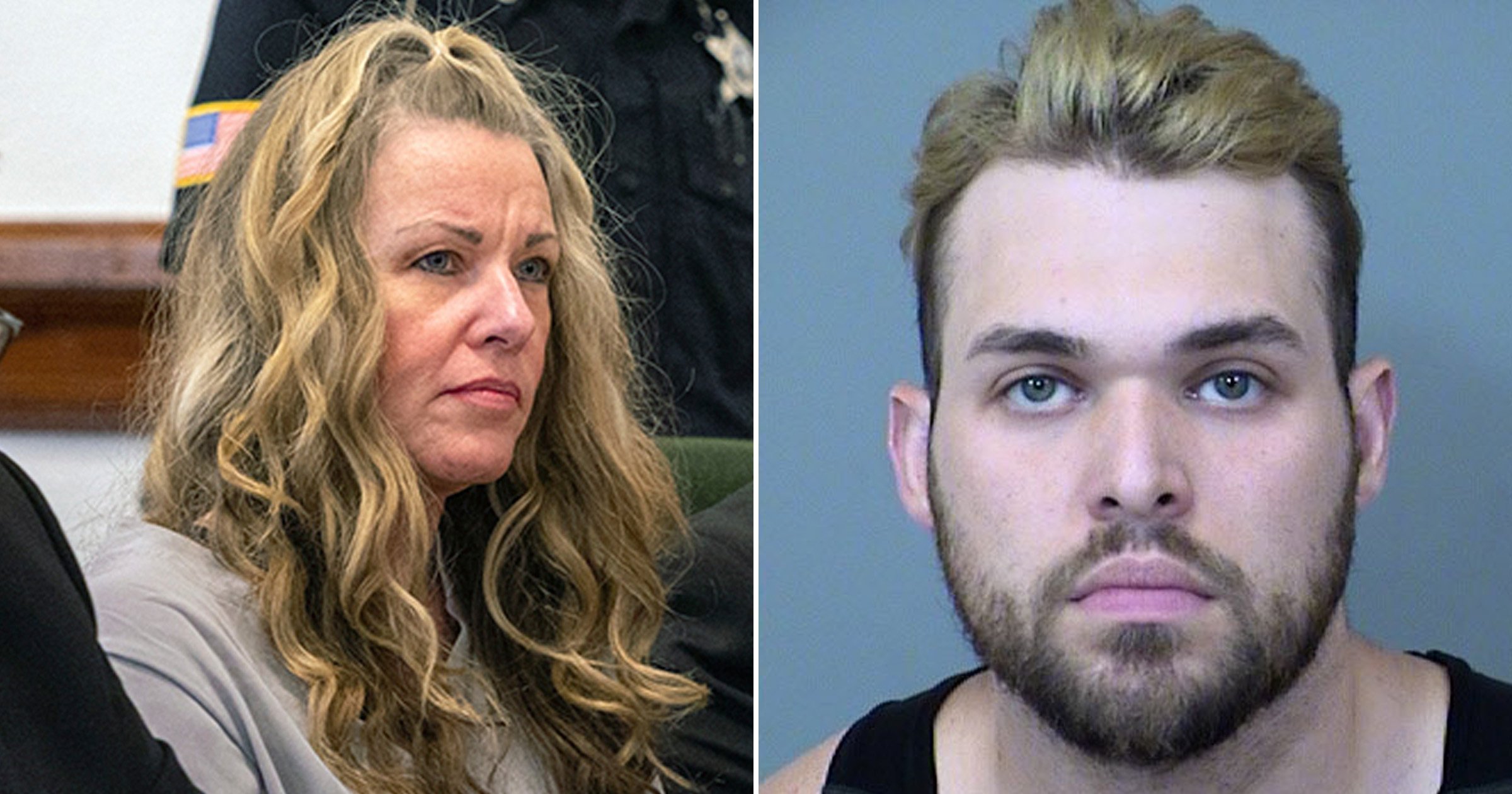 Sexual assault charges against the surviving son of Lori Vallow, the ‘doomsday’ mum accused of killing two of her children, have been dropped.

Colby Jordan Ryan, 26, was accused of raping his estranged wife at her home in Mesa, Arizona. He was jailed and charged with two counts of sexual assault.

Ryan was released from jail on his own recognizance, but he was ordered to follow several conditions of release, including not to contact the alleged victim or arresting officers. He also cannot possess any drugs without a valid prescription.

His estranged wife told police that Ryan came to her home on August 31 to watch television. The woman said the two engaged in consensual kissing, but that she did not want to have sexual intercourse.

The next day, she recorded a conversation in which Ryan allegedly admits to raping her.

‘During the recorded conversation the Defendant agreed he “raped” the Victim,’ the probable cause states.

Ryan also ‘made verbal admissions’ during a police interview after the fact, the document alleges.

Ryan is the son of Lori Vallow, who was charged along with her husband, Chad Daybell, with murder and conspiracy in 2020 in the deaths of Ryan’s younger siblings, Joshua, 6, and Tylee, 17.

His younger brother and sister were found dead in his mother’s back yard.

Vallow and Daybell fled and were arrested in Hawaii two months later. They both face additional charges in the death of Daybell’s wife, Tammy.

The mum pleaded not guilty in April. Following treatment at a psychiatric institute she was deemed ‘restored to competency.’

Vallow and Daybell will be tried jointly early next year. Prosecutors in May said they’d be seeking the death penalty for the pair.