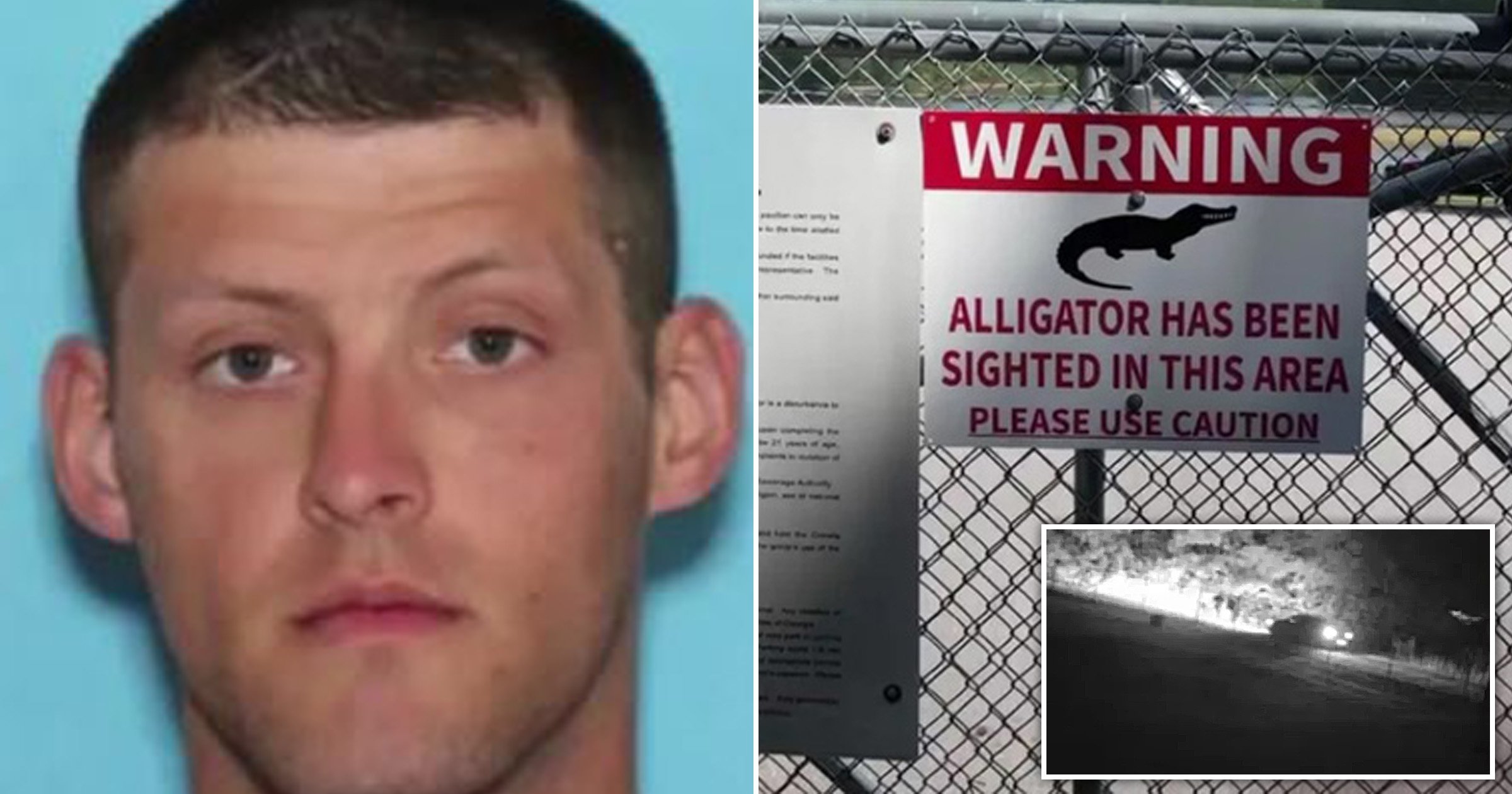 A 17-year-old girl was rescued from an alleged rapist by notifying authorities using an app on her smartphone and identifying an alligator warning sign.

The victim met Dalton Ramsey online, according to officials in Coweta County, Georgia. Ramsey reportedly offered to drive the girl to see her boyfriend in Pennsylvania last week. However, Ramsey instead stopped the car at BT Brown Reservoir Park and reportedly used tape to bind her hands.

‘Somewhere along there, their ride to Pennsylvania, they pulled off in Coweta County, and he rapes her at knife point,’ the county sheriff’s investigator Toby Nix told FOX 5 Atlanta.

Ramsey apparently let the girl use her phone, which she used to contact authorities on their whereabouts.

The victim first told her boyfriend, who searched on Google for an alligator sign used to warn boaters at the reservoir. The girl confirmed she saw the sign outside the park, which was closed.

Then the girl reportedly used the Noonlight app as Ramsey began driving again. She wrote ‘rape’ and described the vehicle. The app tracked her device and alerted authorities.

Ramsey was arrested on September 6 in Habersham County and charged with kidnapping. He was extradited to Coweta County to face more charges, including rape, aggravated assault with a weapon, kidnapping and possessing a knife while commissioning a crime.

The girl has been taken back to her family, officials said.

The Noonlight app’s website states that its mission is ‘to protect and comfort people so they can live freely’.

‘What began as an app focused on helping people walk safely from point A to point B, is now a suite of emergency response APIs backing some of the smartest home, health, and lifestyle products in the IoT market,’ the site states.