It was the speech that never was – the moment Hillary Clinton expected to crown election victory over Donald Trump.

But we all know what happened, as the businessman who had become better known for hosting The Apprentice seemingly defied all political logic to win the White House.

Now, for the first time, Mrs Clinton has revealed the speech she would have delivered had she been elected America’s first female president on that fateful night on 8 November 2016.

The 74-year-old former secretary of state and first lady spoke of the planned address in a clip for streaming service MasterClass, telling viewers she had never even read it out loud before. On unity and the American dream

Her speech addressed the division the “long, hard campaign” had brought about.

“My fellow Americans, today you’ve sent a message to the whole world,” Clinton says. “Our values endure, our democracy stands strong, and our motto remains ‘E pluribus unum.’ Out of many, one.”

“We will not be an us vs. them country. The American dream is big enough for everyone,” she added.

“This is a victory for all Americans. Men and women. Boys and girls. Because as our country has proven once again, when there are no ceilings, the sky’s the limit.” 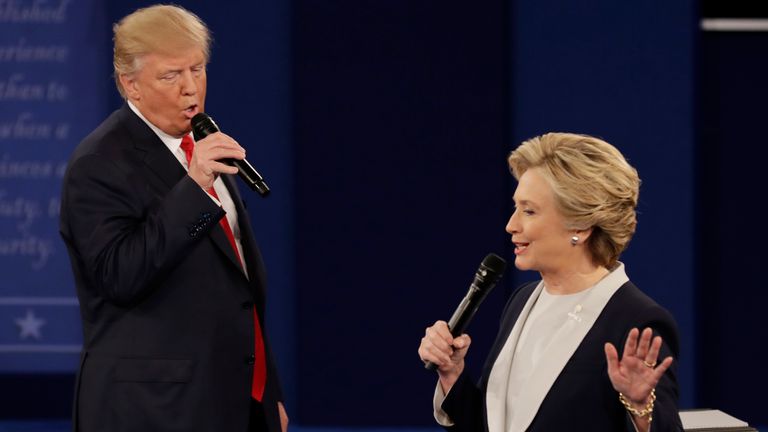 Mrs Clinton placed focus on what would have been the historic nature of her win, as the first female president.

“I’ve met women who were born before women had the right to vote,” she said.

“They’ve been waiting 100 years for tonight. I’ve met little boys and girls who didn’t understand why a woman has never been president before. Now they know, and the world knows, that in America, every boy and every girl can grow up to be whatever they dream, even president of the United States.”

The Democratic nominee, who was secretary of state under Barack Obama, was brought to tears in a section that focused on her mother, Dorothy Howell Rodham, who died in 2011.

She talks of how her mother had a “difficult” childhood and becomes emotional when recounting what becoming president would have meant to her.

Beginning to cry, she said: “I dream of going up to her, and sitting down next to her, taking her into my arms, and saying, ‘Look at me. Listen to me. You will survive.’

“And as hard as it might be to imagine, your daughter will grow up and become the president of the United States.” 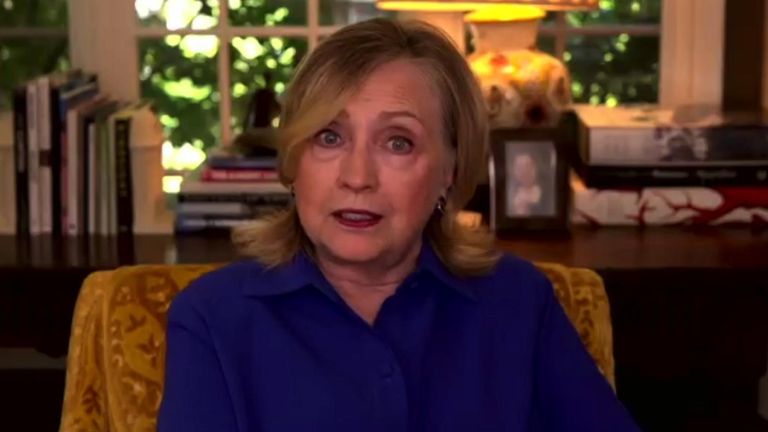 Mrs Clinton said the speech aimed to “encapsulate who I am, what I believe in and what my hopes were for the kind of country that I want for my grandchildren and that I want for the world”.

The clip is part of a class on the streaming service called The Power Of Resilience and is the first in a series dubbed MasterClass Presents The White House.

Former presidents Bill Clinton and George W Bush will be among those to feature.