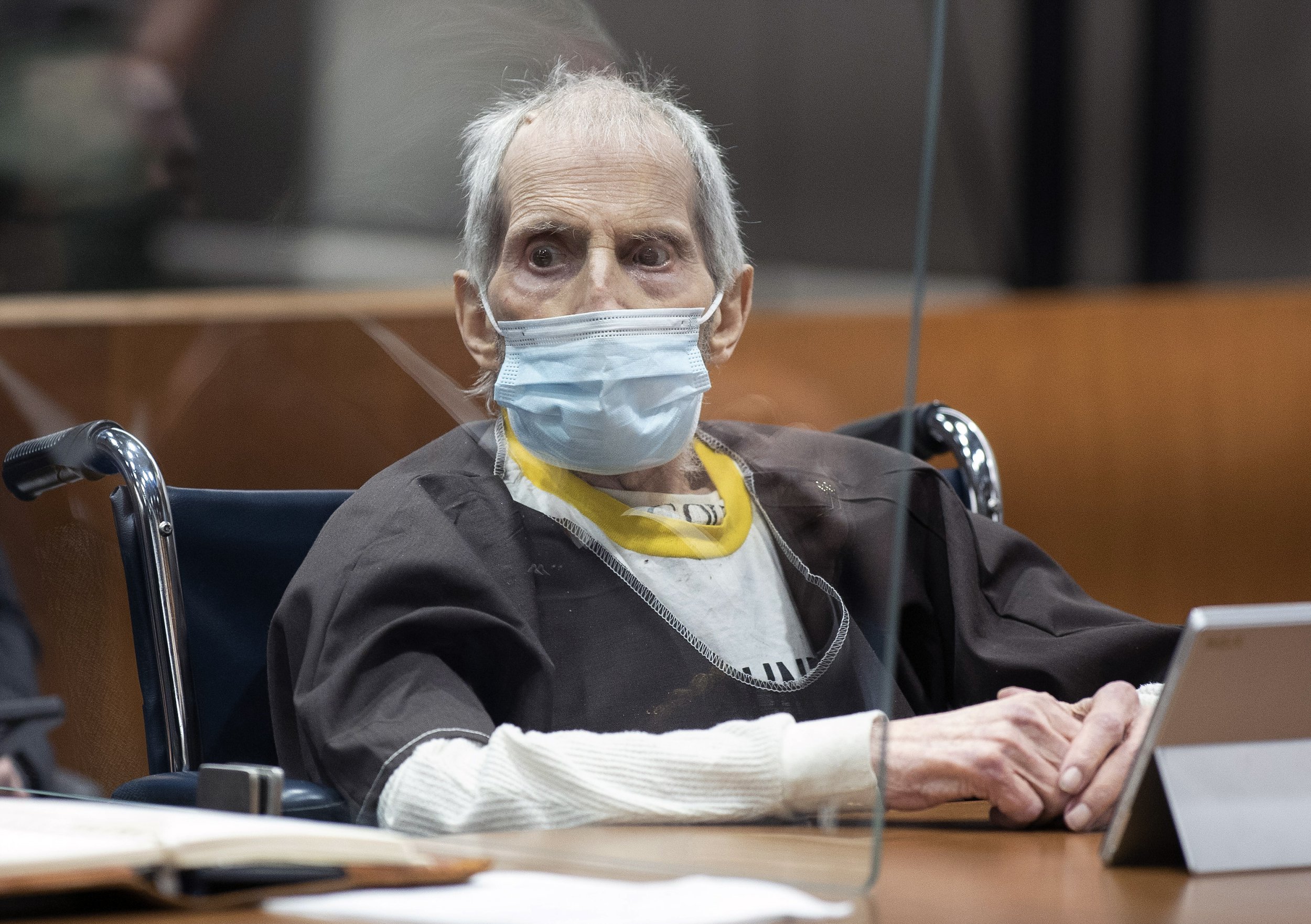 Robert Durst, the New York real estate heir long suspected of being a serial killer, has died, his lawyer confirmed Monday. He was 78.

Durst was sentenced to life in prison in October for the execution-style killing of his best friend Susan Berman. He was soon after charged in the death of his wife Kathie, who vanished in 1982.

Durst had suffered from a cardiac arrest and was unable to be revived, his attorney Chip Lewis told The New York Times.

According to Lewis, the 78-year-old had gone to San Joaquin General Hospital in California for testing, where he had a heart attack.

Durst had been serving his life sentence at the California Health Care Facility after he was found guilty for the murder of Berman last September.

Durst killed Berman to prevent her from from talking about his wife’s disappearance. Prosecutors said that Berman had provided a false alibi for Durst when his wife disappeared.

Shortly after his conviction, Durst tested positive for Covid-19 and was briefly put on a ventilator. His attorney said the virus had worsened his already deteriorating health.  He had also battled bladder cancer.

Durst was suspected of having killed three people: his first wife, Katheen Durst, who disappeared in 1982; his friend, Susan Berman; and Morris Black, a neighbor who was shot in Durst’s Texas apartment in 2001.

In each death, investigators found circumstances pointing to Mr. Durst as the perpetrator. After Berman’s death, Durst went into hiding, where he disguised himself as a mute woman. Durst was acquitted in Black’s death after telling the jury he did it in self-defense.

Berman’s killing had been an unsolved mystery for 15 years, until The Jinx, a documentary Durst participated in that unearthed evidence that led to his arrest.

In the chilling final scene of the documentary, Durst leaves his microphone on when he heads for a bathroom break during an interview.

Durst is then heard saying to himself: ‘What the hell did I do? Killed them all, of course.’

He was arrested a day before the finale aired.