Rudy Giuliani has been accused of being drunk after he mocked the Queen and discussed the sexual assault allegations against her son Prince Andrew in a rambling speech to commemorate 9/11.

The former New York City mayor and ex-lawyer of Donald Trump addressed the crowd at an annual dinner at the Cipriani restaurant in Manhattan on Saturday – in which he also berated President Joe Biden and called America’s top military officer an “idiot”.

In February 2002, he was awarded an honorary knighthood by the Queen – just months after the 11 September 2001 terror attacks, in recognition of his leadership. 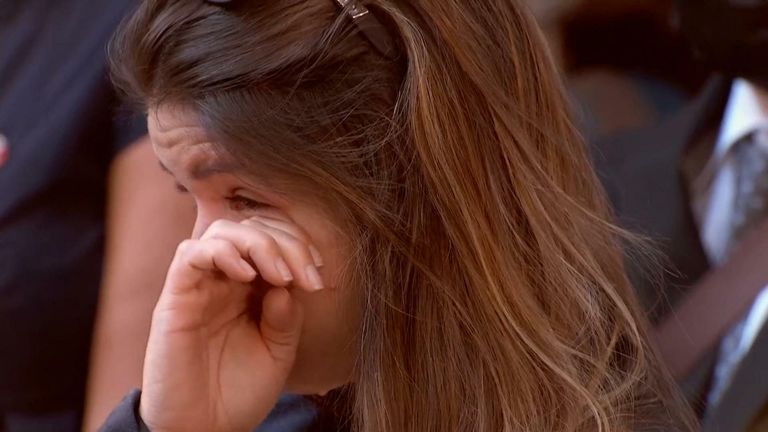 During Saturday’s event, Mr Giuliani attempted to impersonate the 95-year-old monarch and mimic a British accent.

He told his audience: “She said, ‘You did a wonderful job on 11 September’.

“And therefore I’m making you an honorary knight, commander of the royal something or other.”

He then falsely claimed that he turned it down “because if you took a knighthood, you had to lose your citizenship”.

In other remarks, he denied being associated with Prince Andrew and underage girls.

“What Biden did in the last two weeks is freaking insane. It cannot be explained.”

The 77-year-old then heavily criticised General Mark Milley, chairman of the Joint Chiefs of Staff, over his decision to withdraw from Bagram Air Base in Afghanistan.

“China is going to be our enemy for the next 40 years. You have an airbase 400 miles from them, and you’re giving it up, idiot? What the hell is wrong with you? Who pays you? Christ! That is crazy.” 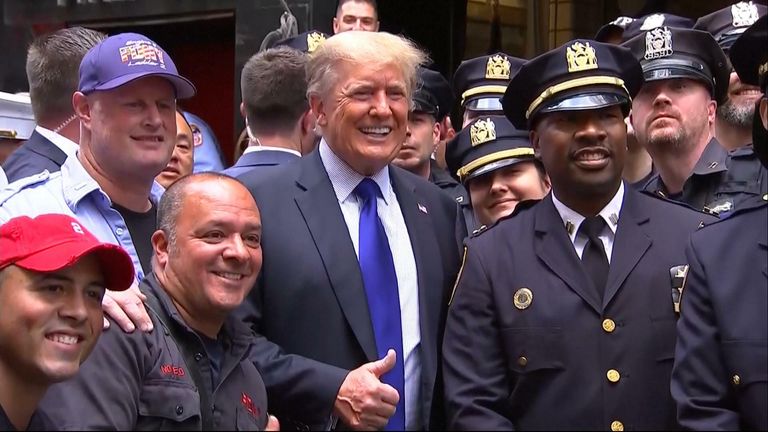 A video of Mr Giuliani’s ramblings began circulating on social media, with many users accusing him of being drunk.

One person tweeted: “I’m not sure I have ever seen someone give a speech at a formal occasion as drunk as Rudy Giuliani is right now at the 9/11 dinner.”

Another said: “Folks, bear with me here, Rudy Giuliani imploded yesterday at his annual 9/11 dinner, where he took to the podium sloppy drunk, mocking Queen Elizabeth, and proclaiming that he was never with Prince Andrew and a young girl. His life took a turn for the worse after his association.”

Mr Giuliani, who represented Mr Trump in numerous court hearings as the Republican side sought to overturn last November’s defeat to Mr Biden, was suspended from practising law in New York back in June due to making false statements about the presidential election.