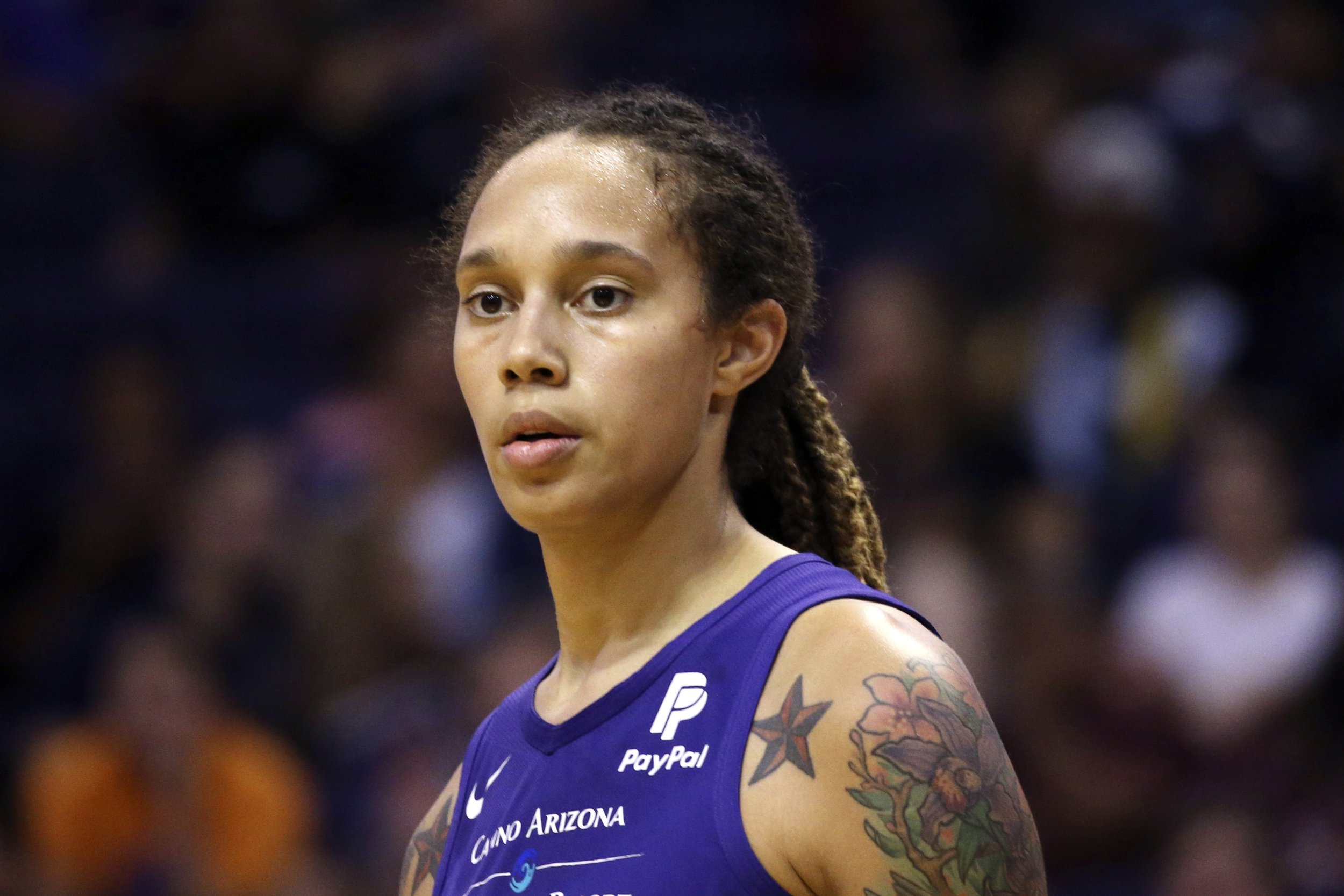 A Russian court extended the detention for Women’s National Basketball Association star Brittney Griner for a second time on Tuesday.

Griner, who was detained in February, will remain in Russian custody through July 2 at the least, the Russian state media outlet TASS reported.

Griner, 31, was detained at Sheremetyevo International Airport, near Moscow, in February after authorities found vape cartridges containing oil from cannabis in her bag.

Her detention was already extended for a month in May. At the time, her attorney Alexander Boykov said that the relatively short extension could mean her case would soon be going to trial.

Now, however, an additional 18 days have been added to her detention at ‘the request of the investigation,’ a representative from the Khimki Court of the Moscow Region told TASS.

Last month, the Biden administration declared that the basketball star had been ‘wrongfully detained by the Russian government.’ The aggressive verbiage signifies the US government’s commitment to secure her release as the legal case against her plays out.

The US State Department’s move on Griner’s case came after the release of Marine veteran Trevor Reed, who returned to the US from Russia as part of a prisoner swap.

Until then, US officials had stopped short of saying the women’s basketball player was wrongfully being held abroad.

Earlier Tuesday, the US State Department shared that Griner’s teammates at the Phoenix Mercury had met with officials to discuss her detention in Russia and their efforts to secure her safe release.

Griner’s teammates as well as players across the WNBA have been encouraging President Joe Biden on social media to help bring her home. WNBA players have also been able to stay in contact with her through an account her agent set up.