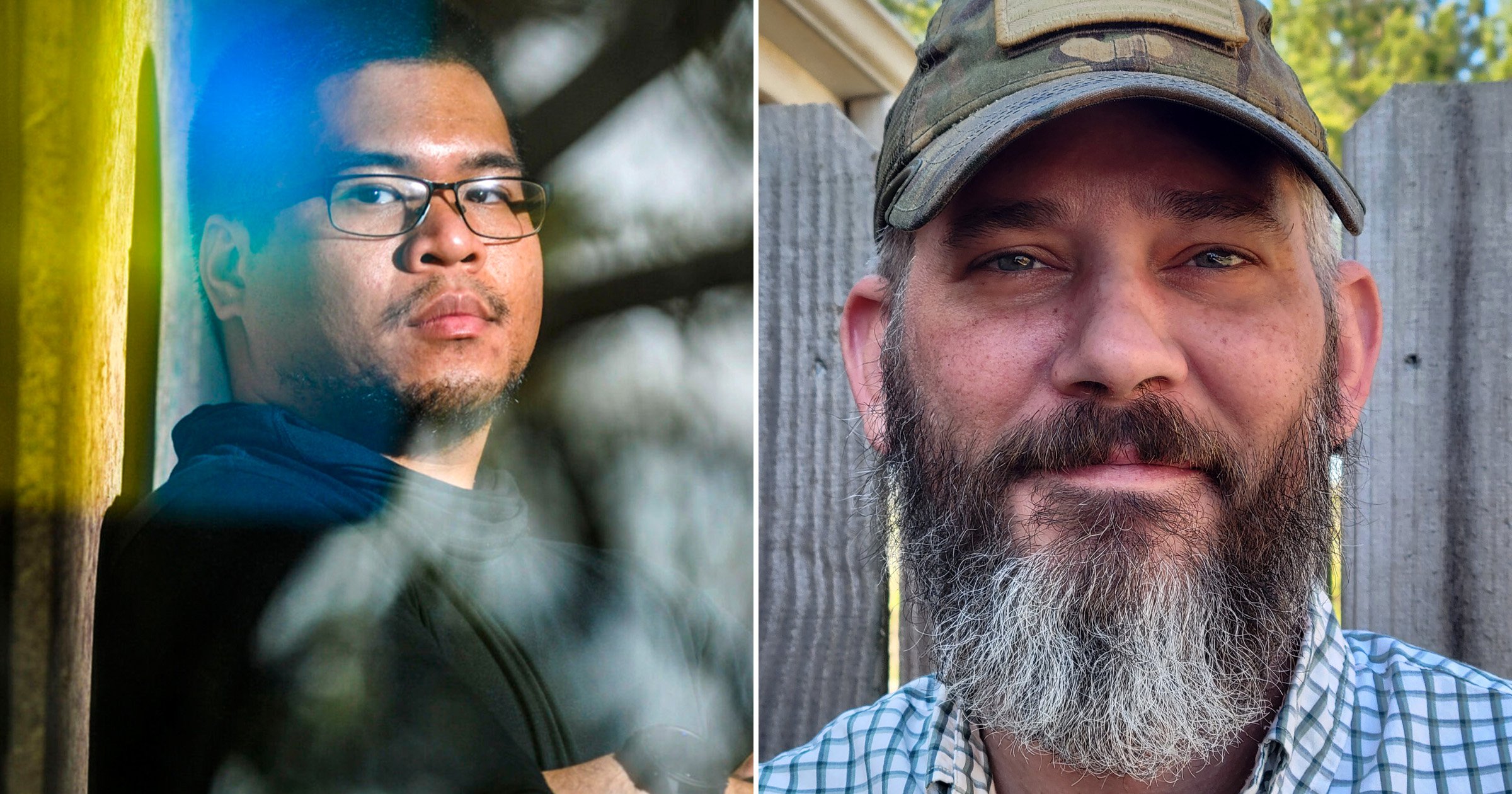 Two Americans captured by Russian forces after volunteering to fight for Ukraine have been released, their families said Wednesday.

The families of Alexander Drueke and Andy Huynh said the two men are currently at the US Embassy in Saudi Arabia, but will soon be returning home.

Both men are military veterans from Alabama. They were both reported missing by their families in June following a fight in the Kharkiv area of Ukraine.

‘We are thrilled to announce that Alex and Andy are free,’ their families said in a joint statement Wednesday.

The two men are being held at the US Embassy in Saudi Arabia, pending medical examinations before they can return to America, their families said.

‘We deeply appreciate everyone’s prayers and especially the close communication and support of our elected officials, Ukranian Ambassador Markarova, and our members of the US embassies in Ukraine and Saudi Arabia and the US Department of State,’ the statement continued.

The two men were captured on June 9, other men fighting with them reported after their families said they hadn’t heard from either since June 8.

Drueke, 39, a former US Army service member from Tuscaloosa, Alabama, had served two tours in Iraq, while Huynh, 27, originally from Orange County, California, is a former US Marine.

Kremlin spokesperson Dmitry Peskov had previously said they weren’t ruling out subjecting the two Americans to the death penalty, but that they needed to investigate further.

According to the Saudi Ministry of Foreign Affairs, ‘mediation efforts’ on behalf of Saudi Crown Prince Mohammed bin Salman led to the release of 10 prisoners of war.

Among those released were Moroccan, Swedish, Croatian, American and UK nationals, the ministry said.

British Prime Minister Liz Truss confirmed that five British nationals captured by Russia are safely being returned to the UK.