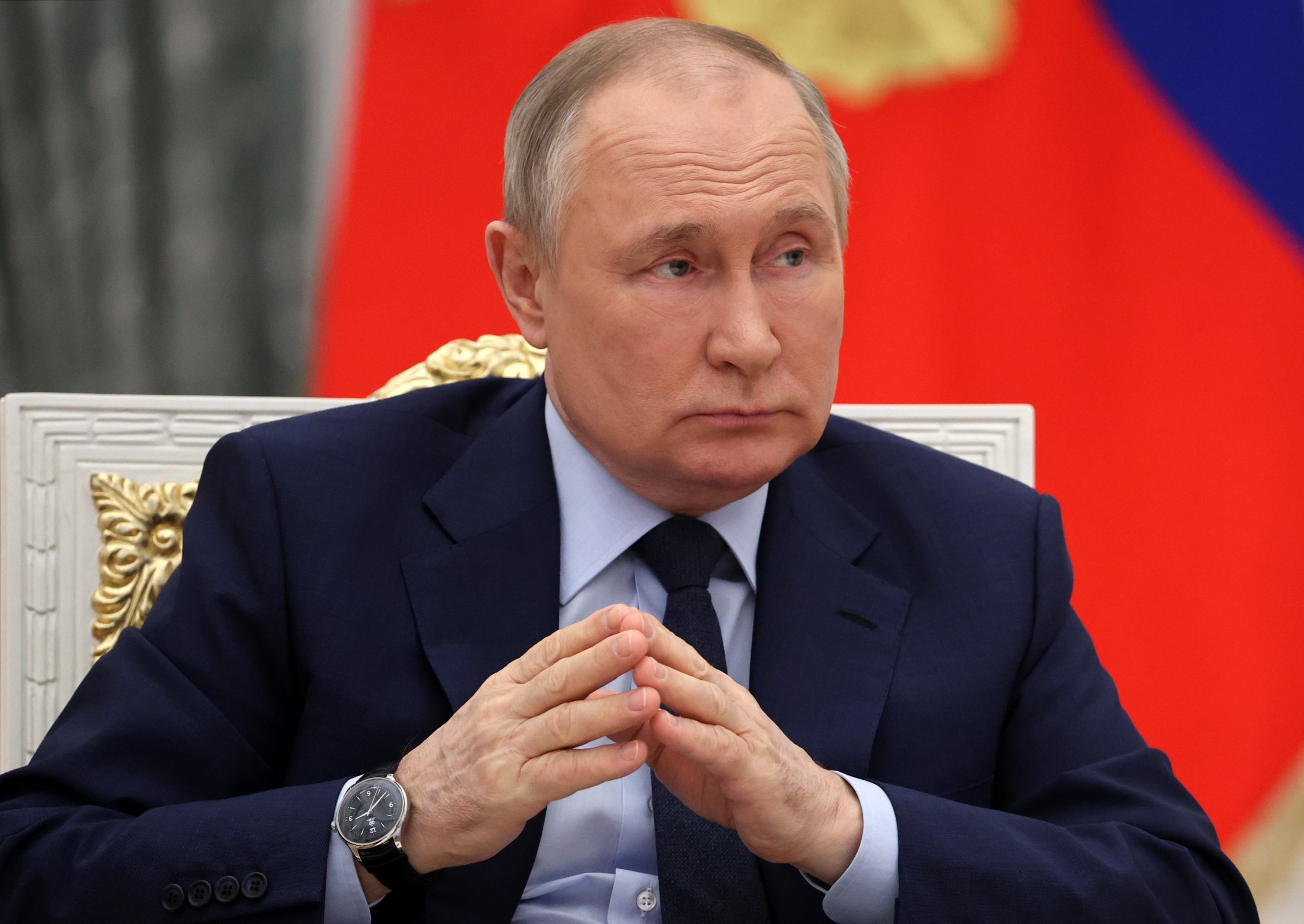 The report comes at a time when the US needs to anticipate Putin’s next moves more than ever, given Russia’s ongoing war on Ukraine, said Wiehl. She spoke in light of her forthcoming boook, A Spy in Plain Sight: The Inside Story of the FBI and Robert Hanssen – America’s Most Damaging Russian Spy.

Wiehl’s book is a deep dive on the life of Robert Hanssen, who was an FBI double agent feeding information to Russian and Soviet agencies from 1979 until he was discovered in 2001.

‘We have to be very aware that this could happen again,’ Wiehl told The Sun in a report published on Wednesday.

‘It was shocking to me when I did my interviews and asked the FBI agents and CIA officers.

‘Every interview I ended with, “Could there be another Hanssen today?” and, to a person, a hundred percent, the response was yes.

‘And the follow up with many of them was that there probably already is.’

Wiehl said that the US at this moment in time needs ‘to know what the Russians are doing and planning’.

‘What we don’t realize is where we get our real intelligence to stay ahead, to find out what they’re doing. The way you get that is by getting people in that country to spy for you. That’s just a way of doing business, it always has been,’ Wiehl said.

‘If we lose those people because of a counter spy here in this country, then we’ve lost a hell of a lot of information at a time like this where we need to be anticipating what Russia’s next move is going to be.’

Wiehl is a third generation federal prosecutor and her father was an FBI agent.

Ex-FBI Special Agent Jack Thompson in an interview with Wiehl said that after three decades in the agency, he has ‘no reason to believe there isn’t a recruitment in place right now in the FBI, the CIA, and the DOE’.

‘I can say almost with certainty that people in the DOE have been recruited by foreign intelligence services,’ Thompson said.