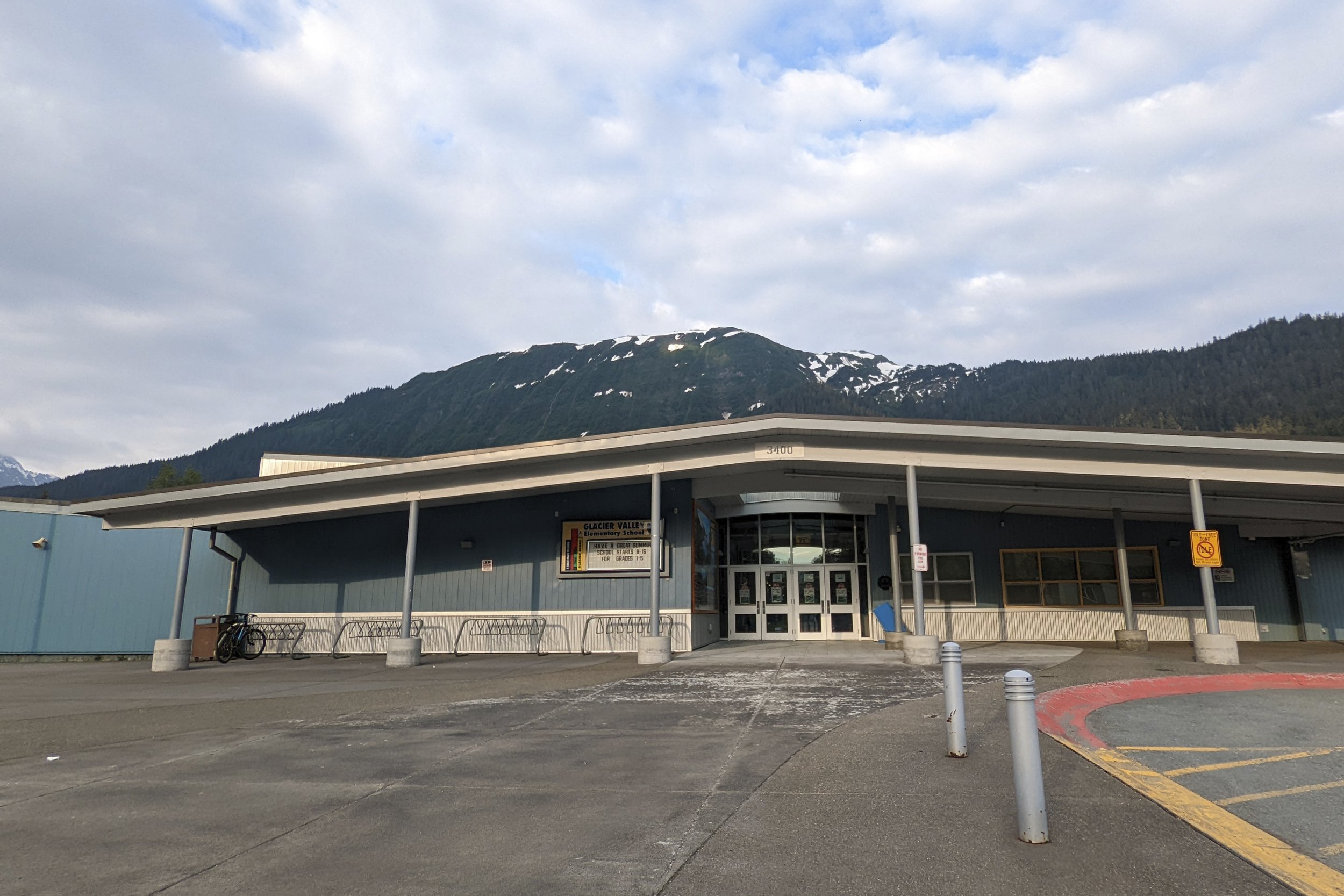 A dozen school children drank floor sealant that they believed was milk on Tuesday while at a summer childcare program, officials said.

Children attending a summer program at the Sit’ Eeti Shaanáx̱ Glacier Valley Elementary School in Juneau, Alaska were given the sealant Tuesday with breakfast, the school district said on their website.

Shortly after breakfast was served students began to complain of the milk tasting bad and burning their mouth and throat.

Meals in the childcare program were sourced by an outside company, NANA Management Services, who served the students food on service trays in the school cafeteria.

‘Staff immediately directed students to stop consuming the substance and removed it,’ the Juneau School District said in a statement.

It’s unclear what caused the horrific mix-up, and why floor sealant was in the school’s cafeteria to begin with.

A total of 12 students ingested the chemicals, prompting the site manager for RALLY, the summer care program, to immediately call poison control and the parents of the students who were involved in the incident.

Of the 12 students affected, only one required medical attention and two were picked up from school and may have gone to receive medical treatment. Their conditions are unknown.

RALLY provides state-licensed childcare for elementary students ages five through 12 and has a partnership with Juneau School District, according to the district’s website.

An investigation into the incident is ongoing, and involves the school district, City and Borough of Juneau, NMS and the Juneau Police Department.

A similar incident in March left 25 pre-K and kindergarten students in New Jersey hospitalized after they ingested sanitizer that school officials reportedly thought was milk.

Students at the Early Childhood Development Center in Camden ingested ‘non-toxic consumable sanitizer’ and were transported to a nearby hospital out of an abundance of caution, Camden City School officials said at the time.

The sanitizer was typically used to clean machines before stocking them with milk, but some cartons had accidentally been filled with sanitizer before being sent out with other milk cartons.

‘It was determined that the substance found in the cartons is a non-toxic consumable sanitizer that runs through the vendor machines prior to milk,’ the school district wrote.

‘Unfortunately, many cartons were filled with the sanitizer, sealed and then shipped out with the milk. We pulled all milk today and NO milk will be served until the investigation is completed.’