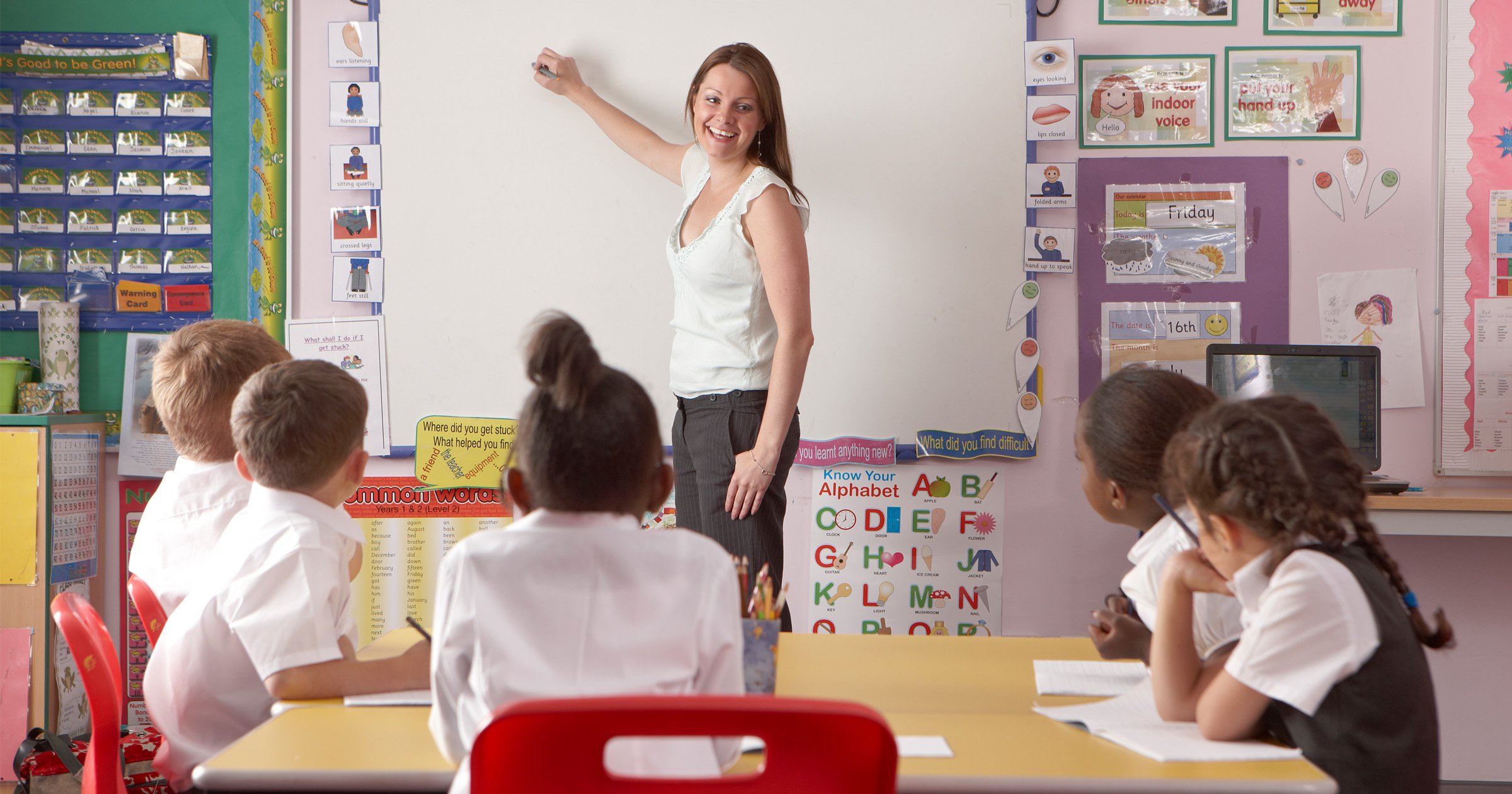 Teachers have been quitting their jobs at an alarming rate in one California school district — not because they’re leaving the profession, but because they cannot afford to live near their schools.

For school officials in Milpitas, located at the southern tip of the San Francisco Bay, the situation has become dire as at least seven teachers have quit this year.

The mass exodus has prompted school officials in Milpitas Unified School District to ask parents if they would open their homes to teachers.

‘We’ve lost out on some employees that we tried to recruit because once costs to live here, they determine that it’s just not possible,’ school superintendent Cheryl Jordan told NBC Bay Area.

Many of those Bay Area parents one of the most expensive areas to live in the US, have responded well to the request.

The San Francisco Bay area is one of the most expensive parts of the US to live in, rivaling areas like Honolulu and New York City in terms of cost.

When the district sent out a message to parents on the school’s communication app, explaining they had lost seven teachers last year because they couldn’t afford to live nearby, they received plenty of positive responses.

‘So far, we’ve had 34 respondents who are interested in providing a room or small space on their property for our educators if needed,’ Jordan said.

The district said it’s hoping to work with local agencies on securing low-interest educator and city worker home loans and hopes to lobby for what’s called workforce housing with developers coming into the city.

Economic factors and interest rates have added over 25 percent to the cost of building new homes, which has upped the price to rent a home or apartment, school district officials said.