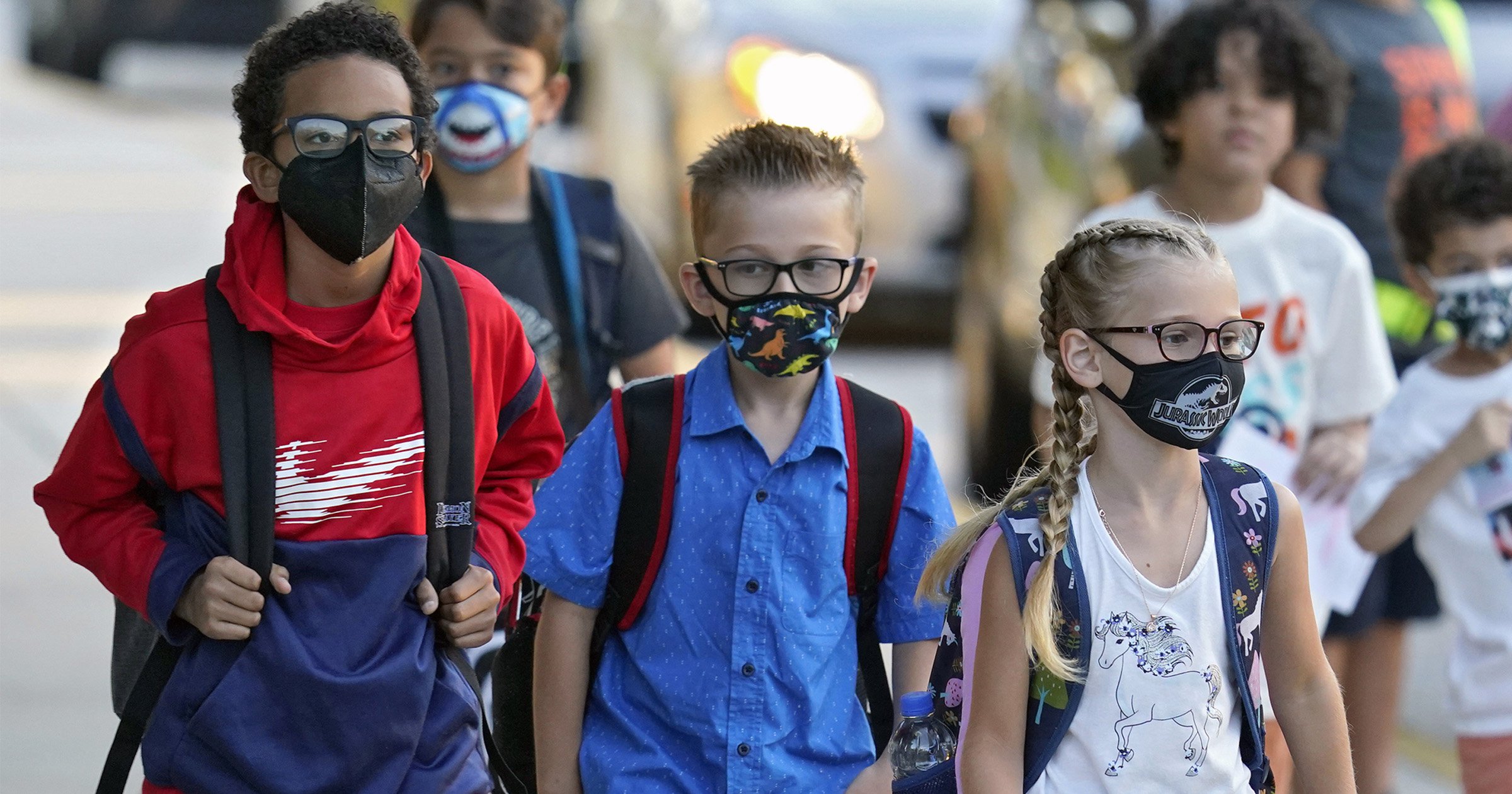 Florida’s ban on mask mandates in public schools has effectively been reinstated, after an appeals court sided with the state’s Republican Governor Ron DeSantis.

The state’s 1st District Court on Friday issued a stay on Second Circuit Judge John Cooper’s August 27 ruling against DeSantis. That allows Florida schools to impose mask mandates, pending the outcome of an appeal at a higher level.

DeSantis signed an executive order prohibiting schools from imposing mask mandates in July. The governor reasoned that parents should have the choice of whether their children wear face coverings.

More than a dozen school districts, including Miami-Dade, defied DeSantis’ order by requiring masks on campus.

Charles Gallagher, the lead lawyer for a group of parents suing Florida, tweeted that they were ‘disappointed’ by the court’s ruling reinstating the stay and ‘will be seeking pass through jurisdiction of the Supreme Court of Florida since this matter involves statewide issues’.

‘With a stay in place, students, parents and teachers are back in harm’s way,’ Gallagher wrote.

Cooper had ruled that Florida could not penalize school districts that lay down strict mask mandates if they show that the rules are ‘reasonable’ and needed to achieve ‘compelling state interest’.

‘Upon our review of the trial court’s final judgment and the operative pleadings, we have serious doubts about standing, jurisdiction, and other threshold matters,’ Cooper’s order reads.

‘These doubts significantly militate against vacating the automatic stay, the stay should have been left in place pending appellate review.’