An heiress to a liquor empire has been jailed for more than six years for her role in a self-help group that prosecutors say engaged in forced labour, extortion and sex trafficking.

Clare Bronfman, 41 – an heir to the multi-billion dollar Seagram fortune – was sentenced to 81 months in prison by a judge in New York for financing Keith Raniere, the disgraced self-improvement guru.

In June last year, Raniere – a New York businessman – was convicted of turning women into sex slaves who were branded with his initials. 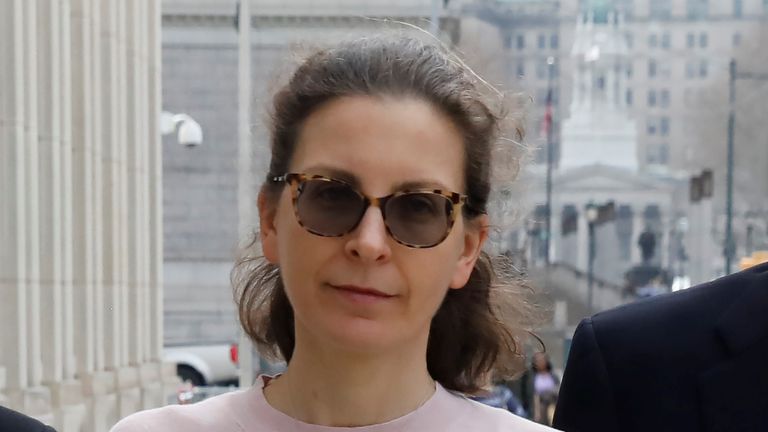 Two months earlier, Bronfman had pleaded guilty to two charges over her involvement with Raniere’s NXIVM (pronounced Nex-ee-um), an organisation former members say was run as a cult.

The group is alleged to have manipulated, enslaved and blackmailed its members as part of what federal prosecutors called a racketeering conspiracy.

Bronfman, the daughter of Edgar Bronfman Sr, a Canadian billionaire, joined the organisation in 2003 and used her wealth to finance Raniere and fight his critics, prosecutors said.

Sentencing her in Brooklyn federal district court, Judge Nicholas Garaufis said: “I am troubled by evidence suggesting that Ms Bronfman repeatedly and consistently leveraged her wealth and social status as a means of intimidating, controlling, and punishing NXIVM’s enemies.”

Racketeering, conspiracy to commit identity theft, encouraging and inducing illegal entry into the US and money laundering were some of the offences she was accused of committing. 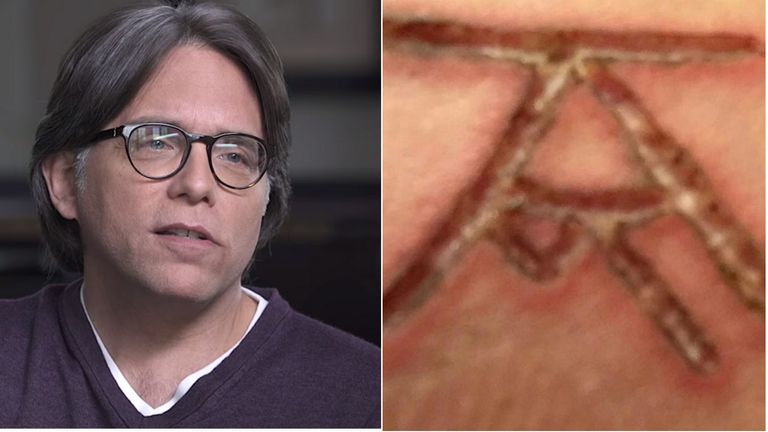 Bronfman is the first of six people, including Raniere, who were charged in March 2018, to be sentenced. All five other co-defendants pleaded guilty to various charges.

Raniere is due to be sentenced on 27 October.

NXIVM first came to public attention in 2017 when a New York Times article exposed the experiences of people who had been members.

In August, HBO released The Vow, a nine-part documentary that exposed the tactics the group employed.

Prosecutors had recommended a five-year sentence for Bronfman, significantly shorter than the six years, nine months handed down by Judge Garaufis.