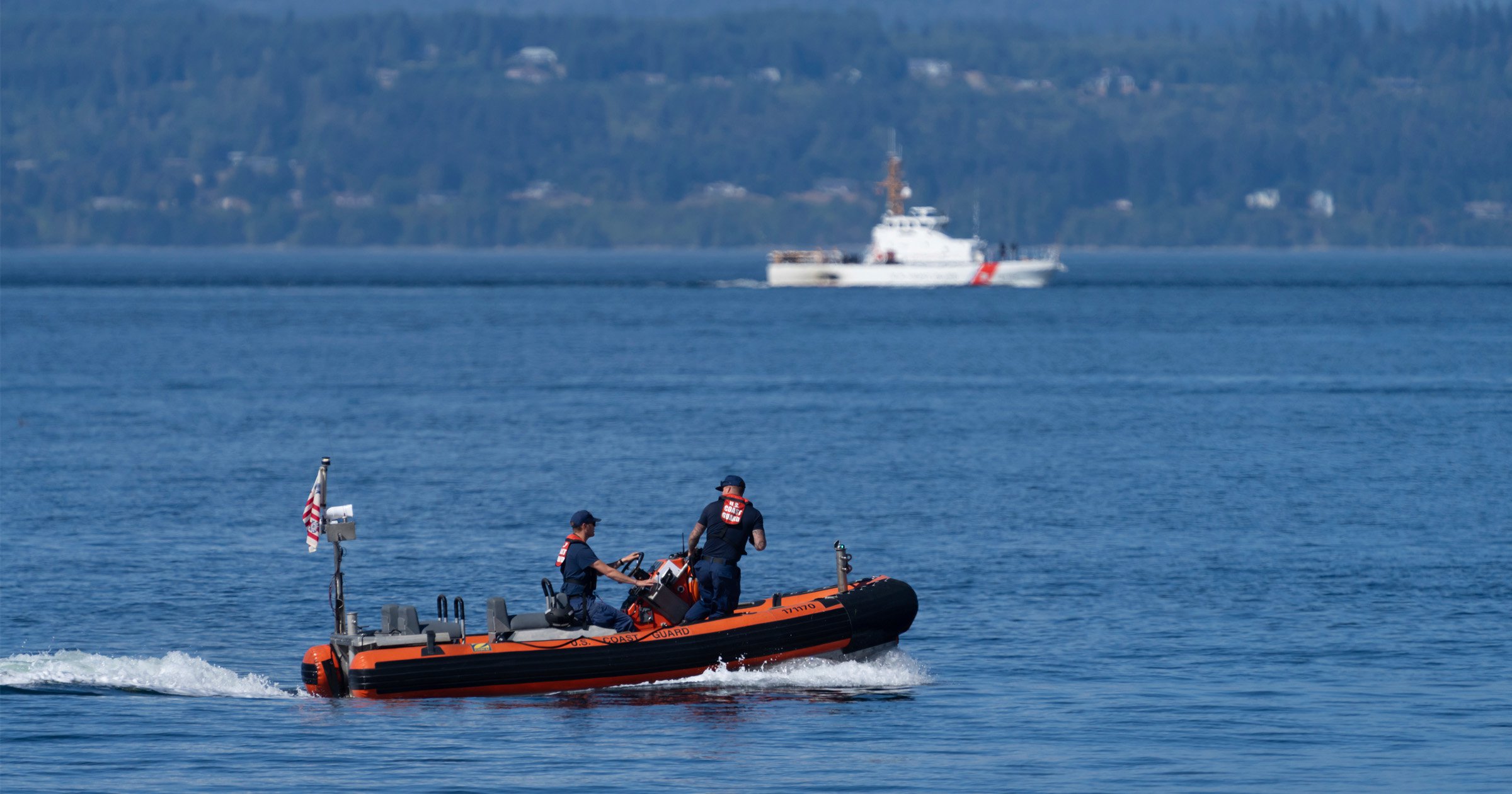 The search to locate the nine people who went missing after a floatplane crashed off the coast of Seattle has been suspended, the US Coast Guard said Monday.

The body of a woman was recovered Sunday afternoon soon after the floatplane crashed into the Puget Sound, located in northern Washington. The plane’s nine other passengers, including a child, remain unaccounted for, and are believed to be dead.

The only body recovered during the Coast Guard’s search of the water belonged to 60-year-old Sandy Williams, a civil rights activist and publisher of a newspaper, The Black Lens, in the city of Spokane.

Williams also served as the executive director of the Carl Maxey Center, a community-based organization that addresses the needs of Spokane’s black and African American community.

Her partner, Patricia Hicks, also died in the crash. The couple were on their way home from vacation in the San Juan Islands, Sandy Williams’ brother, Rick Williams, told The Spokesman-Review.

The Coast Guard released a full list of the victims early Thursday, though they did not specify where each person was from.

The 10 victims from the crash were named Tuesday morning

Thede Havilland DHC-3 Otter floatplane was flying out of Friday Harbor on San Juan Island when it crashed in the Mutiny Bay area, west of Whidbey Island, just after 3pm local time. It had been headed to Renton, Washington, according to authorities.

The Coast Guard had dispatched rescue helicopters, boats and aircrafts over the weekend during their search.

The search being conducted by the US Coast Guard spanned about 2,100 nautical miles, and concluded with only one victim’s body being recovered.

‘It is always difficult when it comes time to make a decision to stop searching,’ Captain Daniel Broadhurst of the Coast Guard said in the release. ‘The hearts of all the first responders go out to those who lost a family member, a loved one, or a friend in the crash.’

The National Transportation Safety Board will be investigating the cause of the crash.