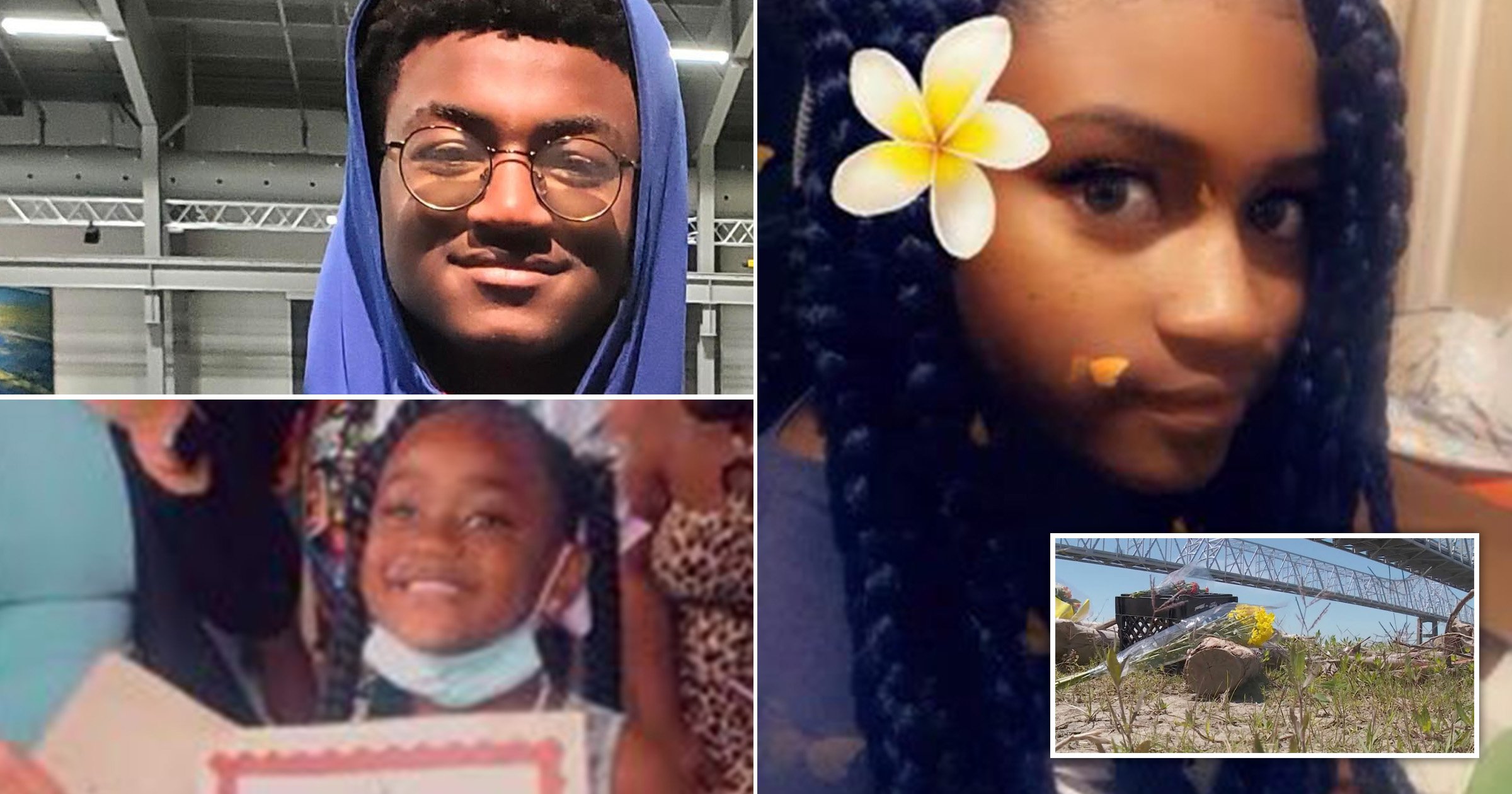 The body of the second of three children who fell into the Mississippi River has been recovered and identified as the 14-year-old girl.

Brandy Wilson’s body was found in the river at a port facility in St Barnard Parish in Louisiana on Thursday afternoon. Her father, Allen Berry, provided confirmation to WWL-TV that evening.

Police received a call about a body in the water, said a spokesperson for the Port of New Orleans. Investigators went out on a patrol boat, assisted by Harbor Police.

Brandy’s body was recovered three days after the body of 15-year-old Kevin Poole was discovered near Crescent Park, two miles downstream from where the trio were playing on the banks of the Mississippi.

The three children were last seen entering the river on April 23. Family members believe that Brandy slipped on a piling and fell into the water, and that Ally and Keith tried to rescue her but were also swept away.

A massive search including nine Coast Guard vehicles lasted for two days, and some local law enforcement agencies and community groups continued to search for the children.

Another community search effort for Ally is scheduled at 8am on Saturday at the parking lot on the corner of Brooklyn Avenue and Socrates Street in Algiers, the New Orleans neighborhood where they vanished. The United Cajun Navy and other search and rescue teams from across Louisiana, Texas and the Mississippi River will lead the effort.

Kevin’s family spokesperson Dr Angela Chalk said ‘it would not be Kevin if he didn’t jump in to try to save his friend’s life’.

‘He always had a smile,’ Chalk told WDSU.

Anyone interested in helping in the search for Ally is encouraged to register with the United Cajun Navy.