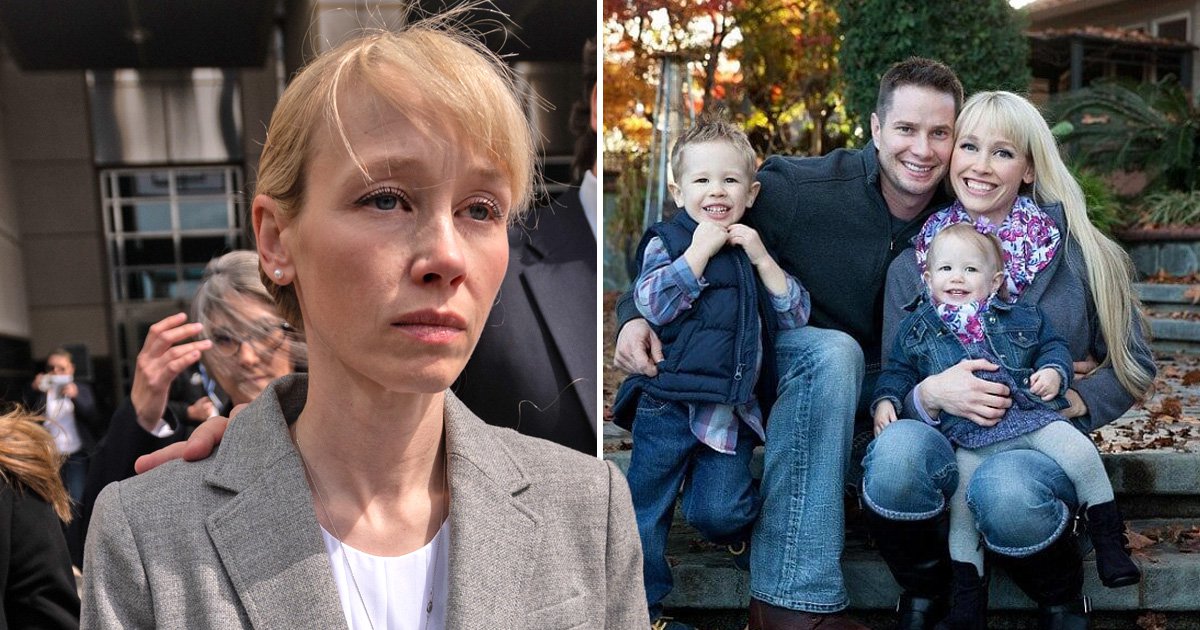 The husband of Sherri Papini, who stood by her side for six years as she lied about being kidnapped, filed for divorce on Wednesday, two days after she pleaded guilty to charges that her story was a hoax.

Keith Papini filed for legal separation from Sherri on Wednesday, according to court records obtained by the Sacramento Bee.

During a zoom hearing Monday, Sherri Papini admitted to faking her own 2016 kidnapping and confessed that she had not been taken by two Hispanic women, and was instead hiding away at the apartment of her ex-boyfriend.

She maintained the lie for six years after her return home to her husband Keith, 36, who spent the weeks she was missing searching for her. She was found three weeks after she went missing, wandering along a Yolo County road with a chain around her waist and various self-inflicted injuries.

In the years following her reappearance, Keith has publicly supported his wife and backed her story of the kidnapping.

During Monday’s hearing, Papini only answered ‘Yes, Your Honor,’ and ‘No, Your Honor’ in response to questions from Senior US District Judge William Shubb.

‘I feel very sad,’ Papini said through tears when Shubb asked her how she was feeling.

Prosecutors reached a deal to recommend a sentence on the lower end of the sentencing range, between eight and 14 months, instead of the maximum 25 years for the two charges.

The mother of two also agreed to pay restitution topping $300,000, which will cover the cost of the search for her that spanned several states and the following investigation into the ‘two Hispanic women’ who she claimed kidnapped her at gunpoint.

While law enforcement officials were searching for her, Papini was actually hiding out with a former boyfriend nearly 600 miles (966 kilometers) away in Southern California. Three weeks later, on Thanksgiving morning, he dropped her off along Interstate 5 nearly 150 miles (240 kilometers) from her home.

Authorities found Papini with bindings on her body and self-inflicted injuries including a swollen nose and a blurred ‘brand’ on her right shoulder. She also had bruises and rashes on other parts of her body, ligature marks on her wrists and ankles and burns on her forearm.