Millions of doses of coronavirus vaccine are still sitting in freezers, allocated in excess to nursing homes or stockpiled for later use. Now states are claiming them. 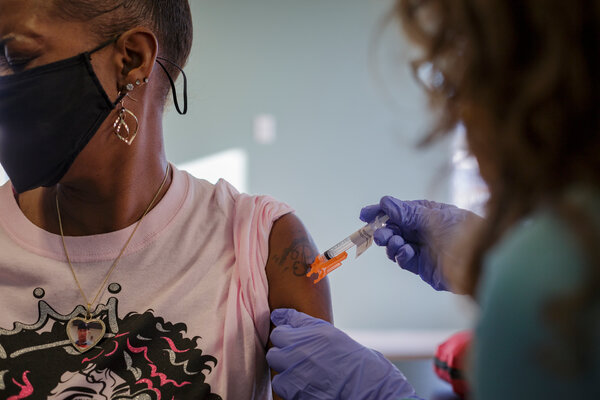 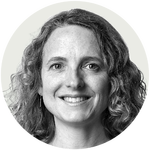 RICHMOND, Va. — When tiny glass vials of coronavirus vaccine began rolling off production lines late last year, federal health officials set aside a big stash for nursing homes being ravaged by the virus. Health providers around the country figured as well that it was prudent to squirrel away vials to ensure that everyone who got a first dose of vaccine got a second one.

Two months later, it is clear both strategies went overboard.

Millions of doses wound up trapped in logistical limbo, either set aside for nursing homes that did not need them or stockpiled while Americans clamored in vain for their first doses. Now a national effort is underway to pry those doses loose — and, with luck, give a significant boost to the national vaccination ramp-up.

In New York, Gov. Andrew M. Cuomo has pushed the Biden administration to allow him to claw back 100,000 excess doses that were allocated to the federal program for long-term-care facilities. In Michigan, Dr. Joneigh S. Khaldun, the chief medical executive, is raiding nursing home doses that she said had been locked in a “piggy bank” controlled by CVS and Walgreens, the two pharmacy chains in charge of the federal initiative.

And in Virginia, Dr. Danny Avula, the state’s vaccine coordinator, said he has been “wheeling and dealing like on a trading floor” to free up tens of thousands of doses for the general population.

Dr. Avula, a 42-year-old pediatrician and preventive medicine physician, came to the job in early January to find multitudes of Virginians languishing on vaccination waiting lists and less than half of the state’s vaccine allotment actually making it into arms.

So first he cut off the spigot of doses for nursing homes until existing stocks were exhausted. Then, in talks with six of the state’s hospital systems, he offered a deal: If they released the vials they were saving for second doses, they would be guaranteed two doses later for every vial they surrendered.

The hospital administrators agreed, with some trepidation. “You’ve got to be sure about this,” he said they told him. “Because we can’t be left empty-handed.” 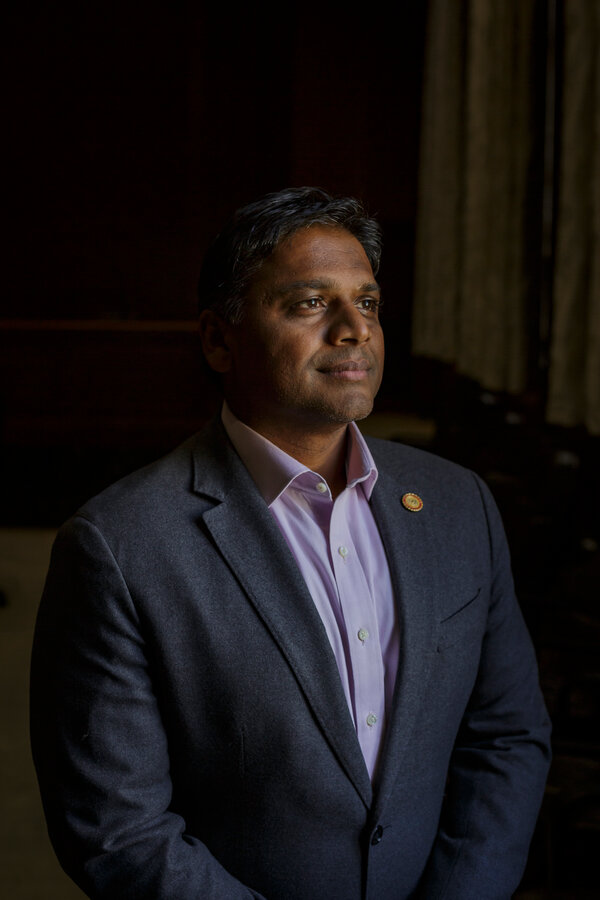 The get-tough approach in Virginia and other states has begun to pay off. The gap between the number of doses shipped to states and the number injected into arms is narrowing: More than three-fourths of the doses delivered are now being used, compared with less than half in late January, according to the Centers for Disease Control and Prevention’s data tracker.

President Biden is pressing for speedier inoculations as well — a case he is expected to make on Friday, when he travels to Kalamazoo, Mich., to visit the manufacturing plant of Pfizer, one of the two manufacturers of federally authorized vaccine.