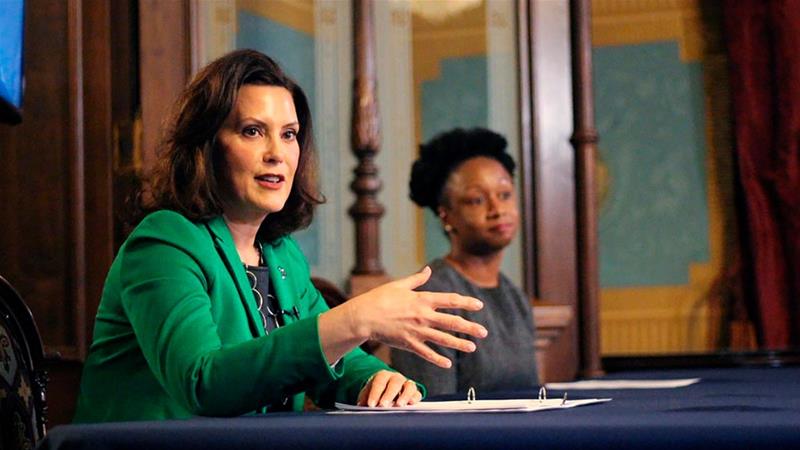 The governors of Michigan, Florida, Texas and other states outlined tentative steps on Friday to reopen their economies, a day after United States President Donald Trump unveiled guidelines for a phased lifting of restrictions for stopping the coronavirus pandemic.

With more than 20 million Americans seeking unemployment benefits, states are under pressure to let non-essential businesses reopen despite a shortage of testing needed to prevent the outbreak from regaining traction.

The weeks of shutdown have affected about 97 percent of the US population. States meeting federal criteria can move into the first phase of reopening on Friday.

In heavily industrial Michigan, Democratic Governor Gretchen Whitmer said on Friday that she hoped to begin re-engaging parts of the economy on May 1, but she offered no specifics.

Michigan, a state that Trump narrowly won in 2016, has faced one of the fastest-growing infection rates, but residents have pressed to reopen the state’s economy, some even defying social distancing guidelines and taking to the streets in protest.

“I am hopeful that come May 1 we will make some steps forward, and as we proceed, if that goes well and we continue to see progress, that we then go into a second phase,” Whitmer said, referring to a decrease in hospitalisations. 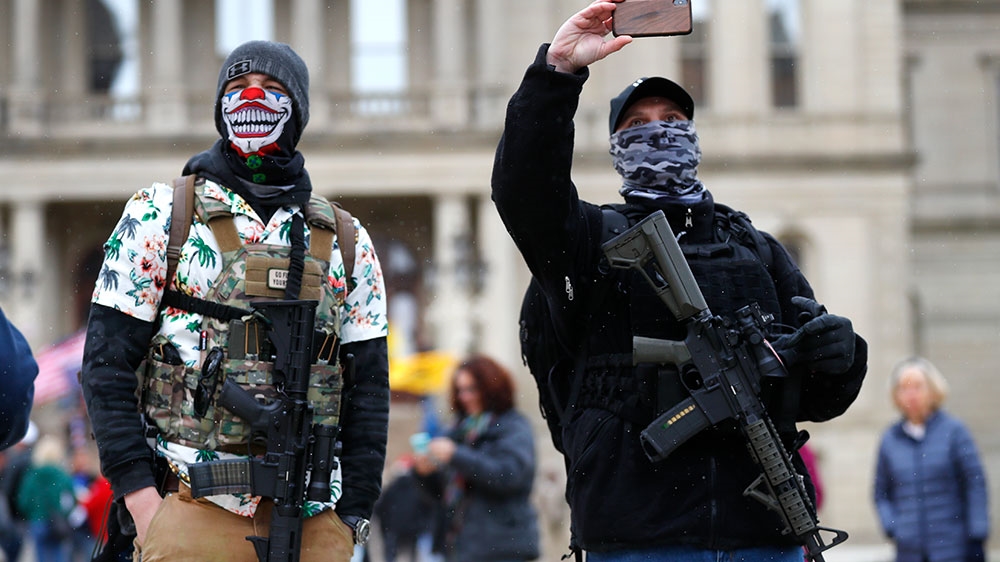 Trump, a Republican seeking a second term in a November 3 election against presumptive Democratic nominee Joe Biden, on Thursday laid out new staggered, three-stage guidelines for US states meant to revive the economy even as the country goes on fighting the pandemic.

The US has reported more coronavirus infections than any other country, with nearly 670,000 cases and at least 33,300 deaths. The infections and casualties are spread unevenly across the country, with more densely populated places such as New York and New Jersey suffering the most.

Trump’s plan is a set of recommendations for state governors, some of whom Trump has clashed with during the coronavirus crisis. It marks a retreat by the president, who on Monday insisted he had “total authority” to direct states to reopen or remain closed.

‘Passing the buck, but not the bucks’

In New York, Governor Andrew Cuomo said he needed federal help to ramp up testing and reopen his economy, and accused the Trump administration of failing to provide funding to states.

“Is there any funding so I can do these things that you want us to do? ‘No’,” Cuomo told a daily briefing on the coronavirus. “That is passing the buck without passing the bucks.”

He emphasised that testing was vital to put in place before any discussion of reopening the economy could occur. “The testing which is informing us as to who can go back to work, helping us isolate people, it’s about testing,” he said.

Trump hit back at Cuomo on Twitter, accusing the New York governor of “complaining” too much. 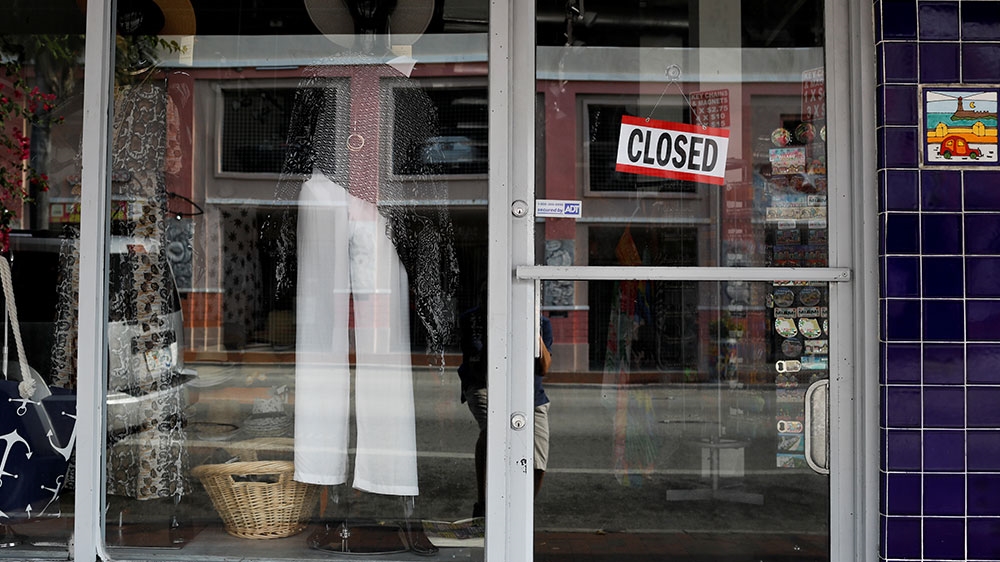 The US president also went to urge his supporters to “LIBERATE” three states – Michigan, Minnesota and Virginia – led by Democratic governors Friday, in effect encouraging protests against the stay-at-home restrictions aimed at containing the coronavirus.

In Florida, one of the last of the major states to shut down, Republican Governor Ron DeSantis talked about reopening but did not give a timeline on lifting stay-home orders.

DeSantis said that it was up to local officials to open parks and beaches. The city of Jacksonville, Florida, will allow beaches and parks to reopen with some restrictions, the city’s mayor said on Twitter.

Mississippi’s Republican Governor Tate Reeves said he would extend by a week a stay-at-home order that was set to expire on Monday while easing some restrictions early next week.

Beaches and lakes can reopen on Monday for fishing and relaxing, while non-essential businesses can sell products for drive-through pickup or delivery, he said.

“I wanted to announce that we can all ease up and reopen today, but we can’t. We are still in the eye of the storm,” Reeves said.

He set a target date for early May, but said schools would remain closed.