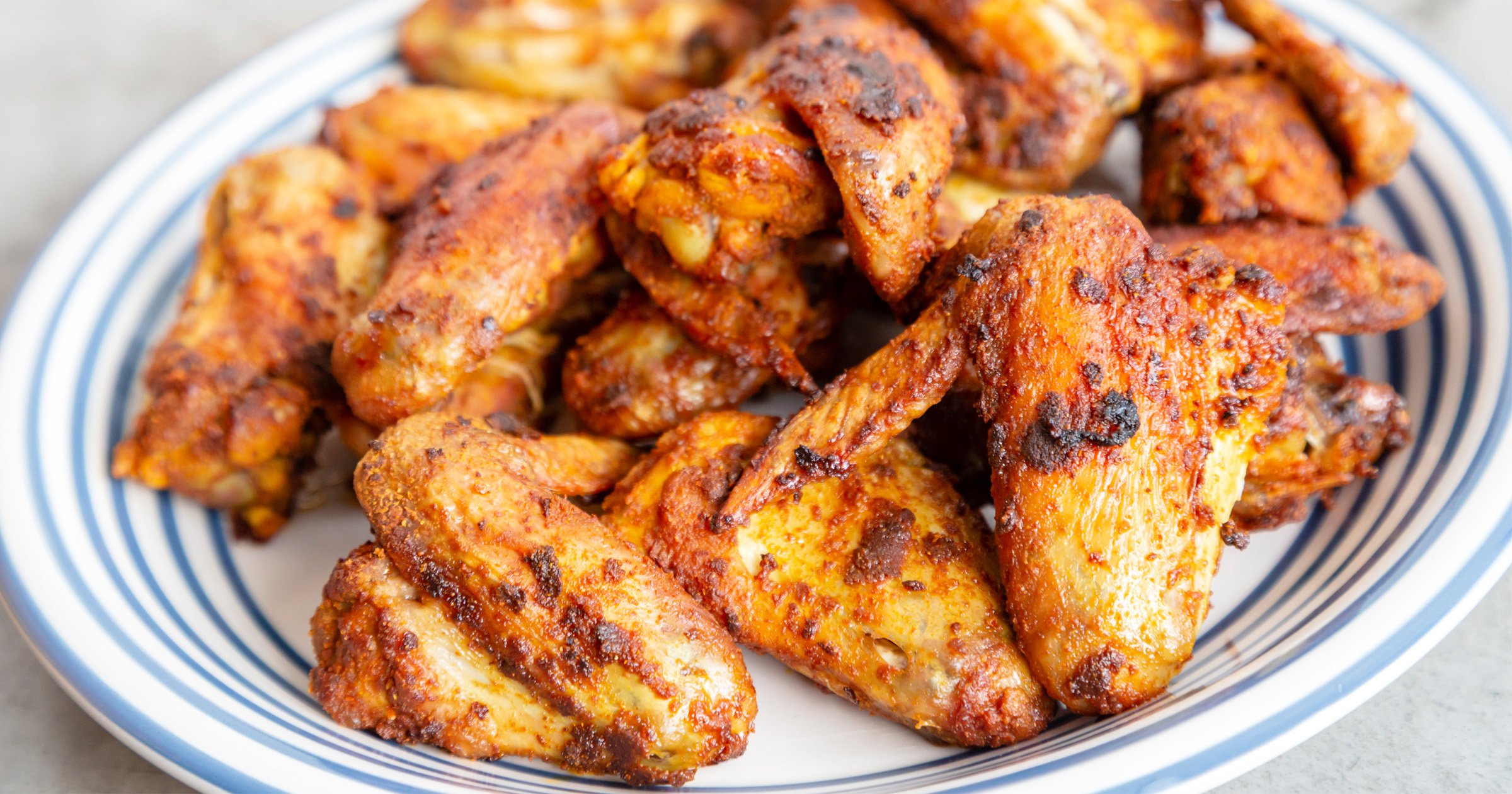 A man allegedly was so angry that his father came home with the wrong order of chicken wings that he shot at him.

Alika Unaga Suliafu, 31, got into an argument with his father when he arrived at their apartment with wings that were not to his liking last month, an arresting police officer testified on October 21, according to court documents obtained by Fox 13.

The fight in Davis County, Utah, got heated and Suliafu reportedly grabbed a gun and pointed it at his dad, who begged him not to pull the trigger.

But Suliafu fired the gun. His father ducked and the bullet pierced through the wall into the dishwasher in his neighbor’s unit.

Suliafu’s father then tried to wrestle his son to take the gun away, authorities said. In the struggle, Suliafu fired two more shots that went through the ceiling and into the flooring of the apartment above them.

The father managed to force the magazine of the gun out.

Arriving cops found the father with injuries consistent with his account of the fight.

Suliafu was arrested and has been charged with attempted murder and criminal discharge of a firearm. He is incarcerated without bail.