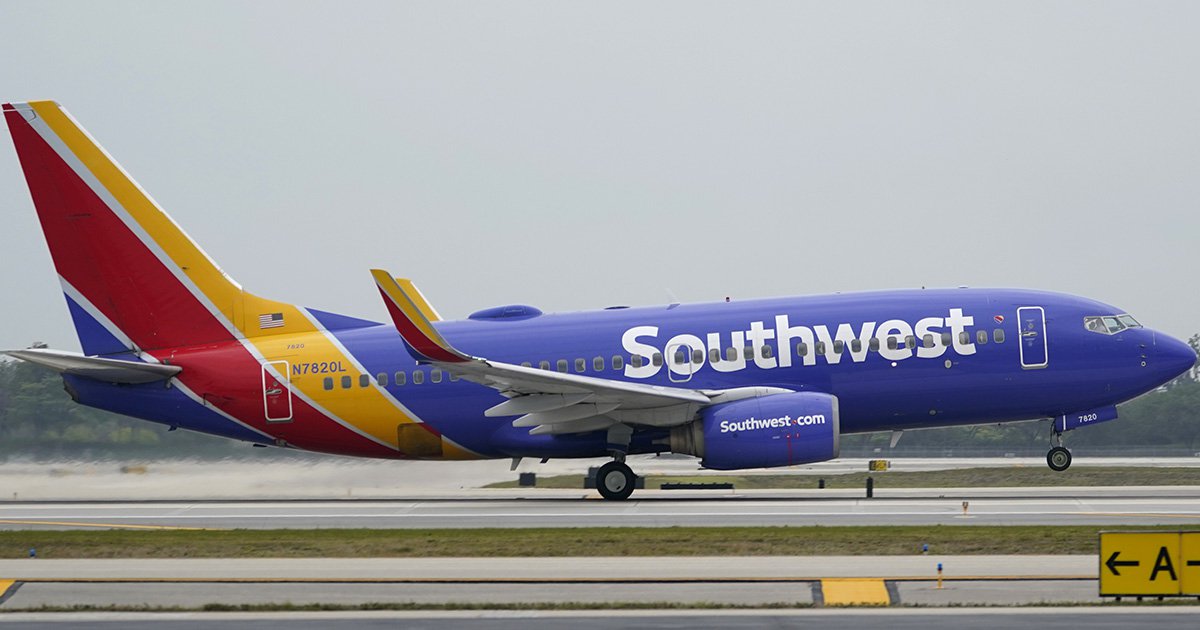 He apparently began his inappropriate behavior early in the three-hour flight on Saturday, according to a criminal complaint obtained by the Daily Beast.

In addition, McGarity told authorities that he thought the woman did not mind his actions and did not think he did anything wrong. McGarity ‘thought it was kind of kinky’, the complaint states. He faces federal charges.

A Southwest spokesperson said McGarity has been banned from the airline for life.

‘The situation was reported to Crewmembers while inflight, and the Captain contacted law enforcement to meet the aircraft upon arrival,’ the spokesperson told the Daily Beast.

‘We immediately placed the passenger on our No-Fly List, resulting in a lifetime ban from traveling on Southwest.’