But prosecutors have claimed the whole story was a complete lie: she never ran out of petrol, she was not spotted in distress, and the homeless man did not give her money. 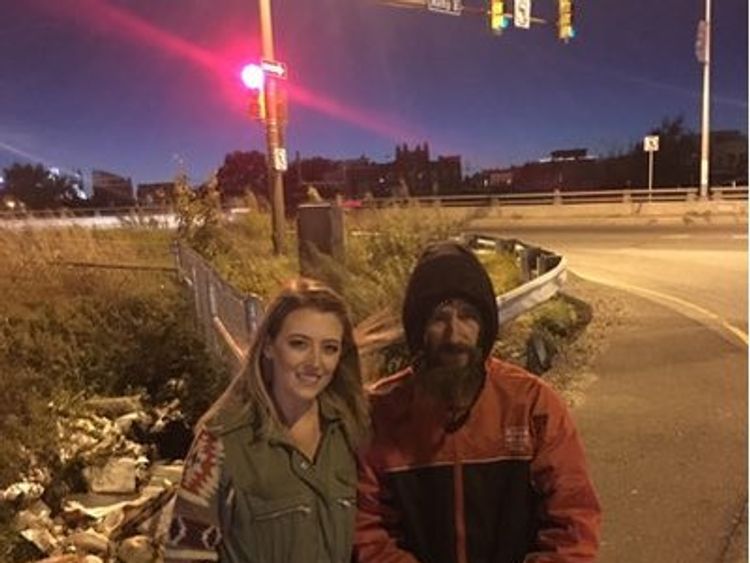 Criminal charges have now been brought against Mark D’Amico and Katelyn McClure, who spoke to countless newspapers and TV stations – describing how homeless veteran Johnny Bobbitt had helped McClure in her hour of need.

But McClure allegedly texted a friend to admit the story was fabricated, writing: “The gas part is completely made up, but the guy isn’t. I had to make something up to make people feel bad. So shush about the made up stuff.”

The co-conspirators are accused of meeting near a casino in Philadelphia to devise the tale in October 2017.

D’Amico and McClure are said to have first met Bobbitt during gambling trips to the city – and although they did give him money and coffee, officials say the headline-making act of kindness did not happen. 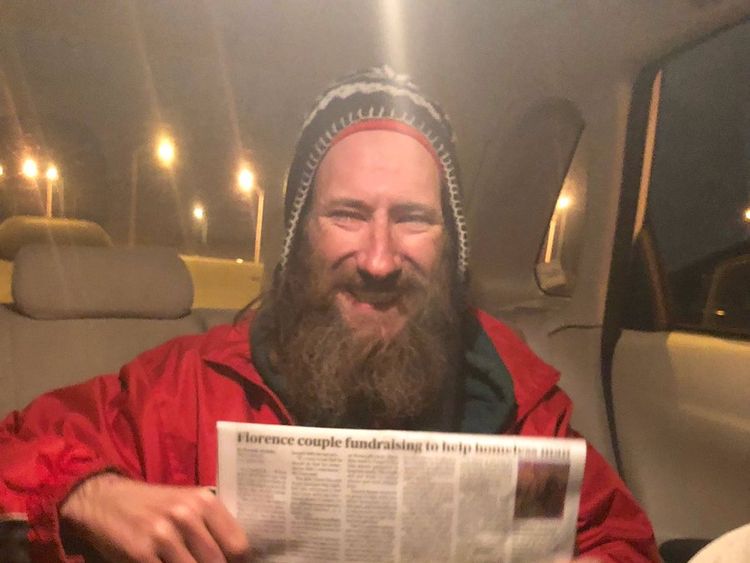 Scott Coffina, prosecuting, said: “The entire campaign was predicated on a lie. It was fictitious and illegal and there are consequences.”

GoFundMe, which hosted the crowdfunding campaign, says those who donated money are going to get a full refund in the coming days.

But officials allege there are “zero” dollars left – with the couple spending the cash on a BMW, a trip to Las Vegas and high-end handbags. More than $85,000 (£66,400) was also withdrawn near casinos across the US. 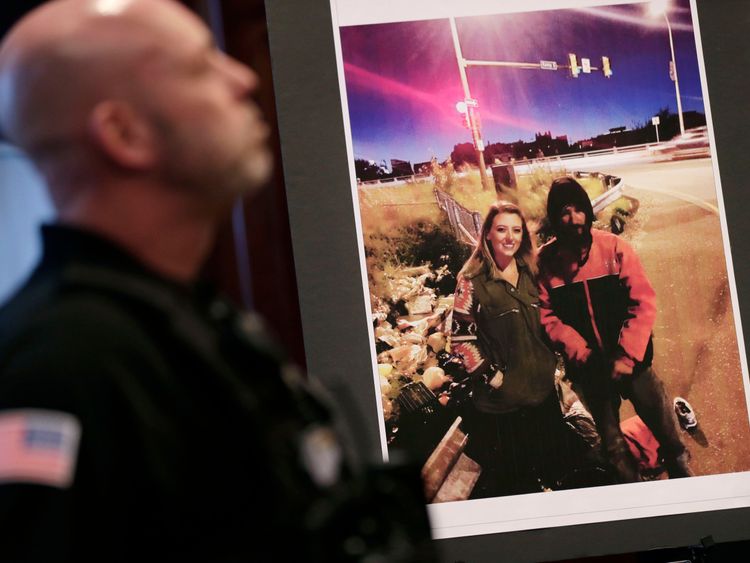 Prosecutors began investigating after Bobbitt, a former marine, sued the couple and claimed that he had not received the money that was raised on his behalf.

Texts also appear to show McClure “lamenting” when they got down to the last $10,000 (£7,800) – with D’Amico upbeat because a book deal they were pursuing would “dwarf” the money from the fundraiser.

Bobbitt was arrested on Wednesday and is being held in Philadelphia, while McClure and D’Amico surrendered to authorities later that evening.

The couple denies any wrongdoing and were released by police on Wednesday evening.

According to Bobbitt’s lawyer the money is gone, but it is unclear what happened to it.

All three face five to 10 years in prison.