Floyd’s Cause of Death Was Homicide, Medical Examiner Says

Dr. Andrew Baker, the Hennepin County medical examiner who performed the initial autopsy of George Floyd, said that there were contributing factors to Mr. Floyd’s death but that ultimately it was homicide.

“Do you recall describing the level of fentanyl as a fatal level of a fentanyl?” “I recall describing it in other circumstances, it would be a fatal level, yes — in other circumstances.” “And you all — would you agree that one of the causes of the pulmonary edema that you communicated to the county attorneys was also fentanyl?” “Fentanyl can certainly be a cause of pulmonary edema. As I indicated earlier in previous questioning, it’s confounded by the fact that Mr. Floyd had quite a bit of CPR. And so I find the pulmonary edema much less specific “What today remains your opinion as to the cause of death for Mr. Floyd?” “So my opinion remains unchanged. It’s what I put on the death certificate last June. That’s cardiopulmonary arrest, complicating law enforcement, subdual restraint and neck compression. That was my top line, then, it would stay my top line now.” “And so we look at the other contributing conditions. Those other contributing conditions are not conditions that you consider direct causes. Is that true?” “They are not direct causes of Mr. Floyd’s death, that’s true. They’re contributing causes.” “And in terms of manner of death, you found then. and do you stand by today that the manner of death for Mr. Floyd was, as you would call it, homicide?” “Yes, I would still classify it as a homicide today.” 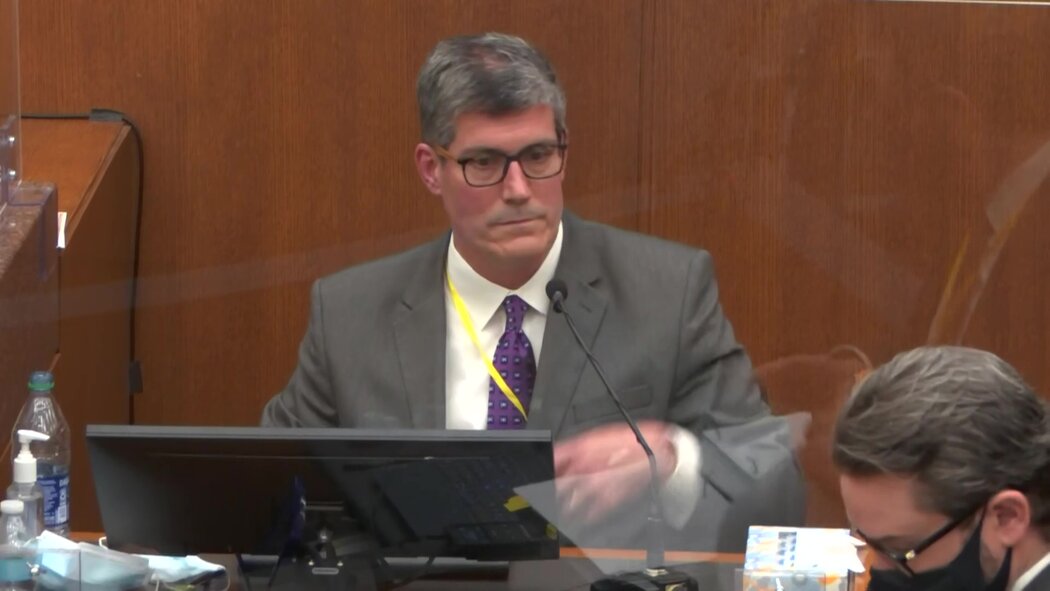