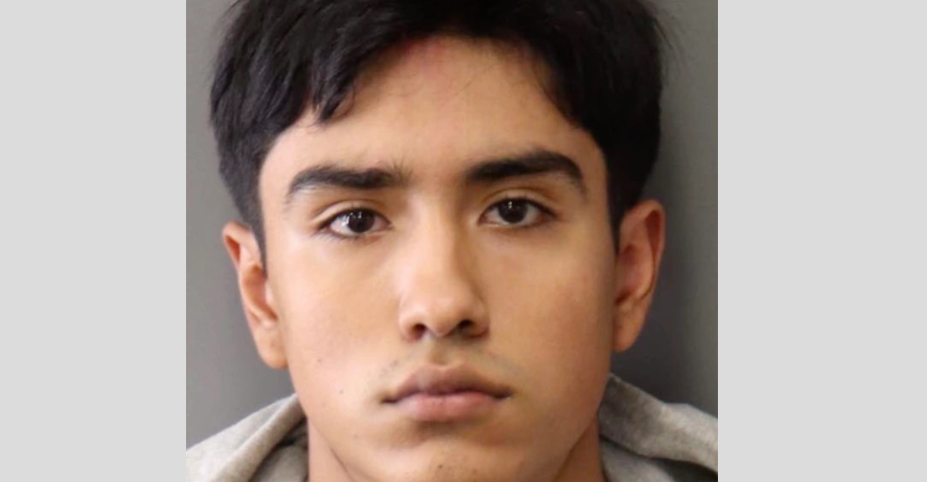 A teenage animal abuser filmed himself killing a Chihuahua puppy by slashing the tiny dog’s throat, police say. Angel Ramos, 19, allegedly filmed the four to six-month old puppy gasping for air after he inflicted a huge, gaping wound on its neck on Saturday.

Ramos, from Riverside in California, is said to have uploaded a clip of the bloodbath to the internet afterwards, complete with audio of him muttering about what he had done. Police were tipped off to the clip, and rushed to Ramos’s home, where they found him with fresh blood stains on his clothing.

They also found the puppy during the same raid. The dog was ‘barely alive,’ and was rushed to an emergency pet clinic. But veterinarians there said the pup was too badly injured to survive, and euthanized it to put it out of its misery.

Ramos was also found in possession of a knuckle-duster, which is illegal in the state of California. He has been booked into Robert Presley Detention Center on animal cruelty and illegal weapons possession charges.

It is unclear when he will next be back in court.