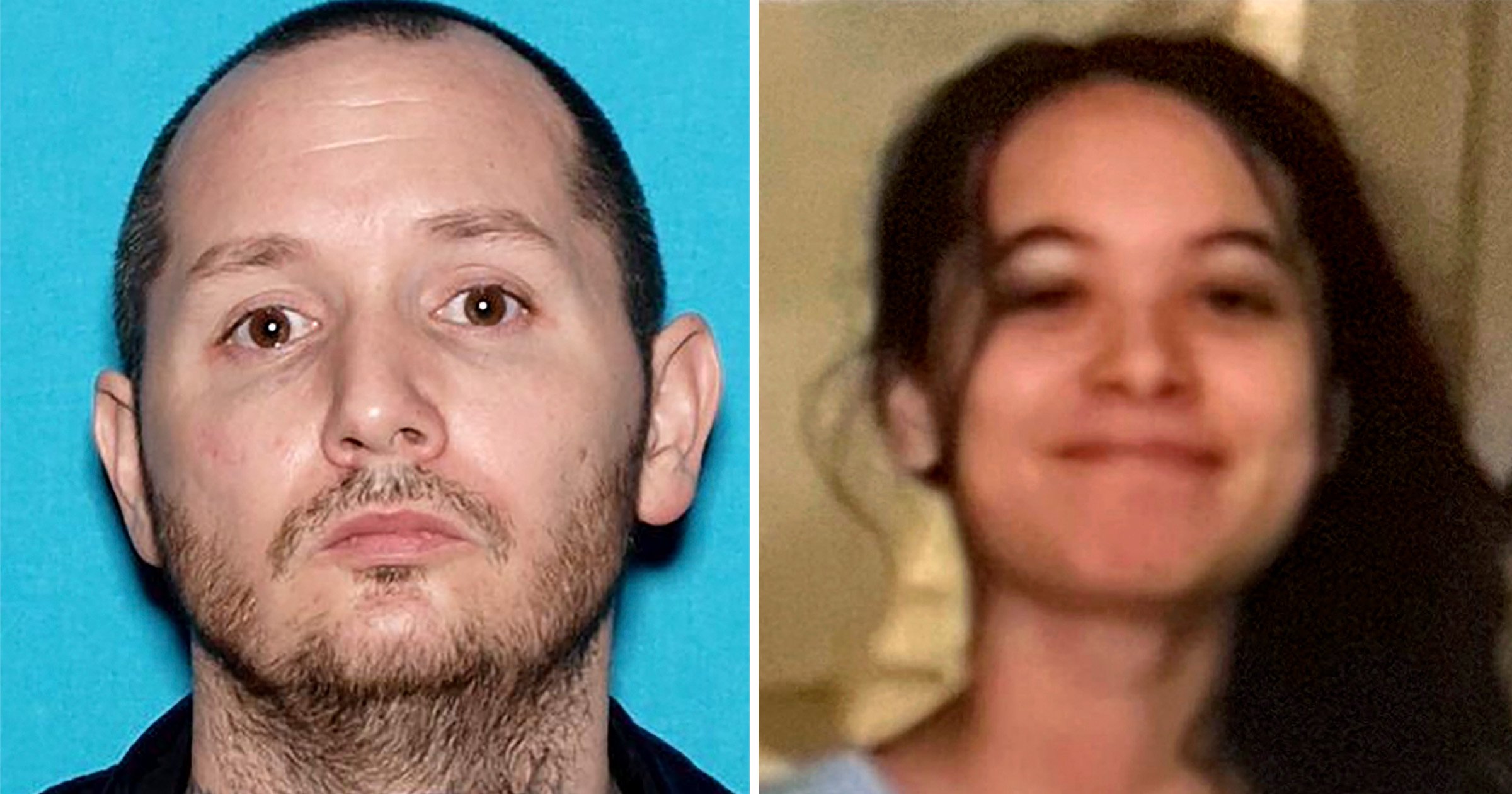 A teenage girl and her fugitive father who abducted her were killed in a shootout with police in California on Tuesday.

The father, Anthony Graziano, 45, allegedly shot and killed his estranged wife on Monday before running off with his 15-year-old daughter, Savannah Graziano, authorities said.

San Bernardino County Sheriff Shannon Dicus did not say whether Savannah was fatally shot by police or her father on Tuesday, when deputies located their car and chased it down the highway for about 45 miles (70 kilometers).

An Amber Alert had been issued when Anthony fled after killing his wife, Tracy Martinez, 45, during a domestic violence incident. Investigators who issued the warning described him as armed and dangerous.

On Tuesday, police received a call from someone who saw Anthony’s Nissan Frontier, prompting a highway chase. Throughout the chase, Anthony and possibly his daughter, were shooting back at the police through the truck’s review window.

The shooter fired several rounds through a patrol car’s windshield, and even disabled a second pursing cop car, according to the sheriff.

Anthony’s car then veered off the road, and multiple cop cars worked to surround him.

‘As a result of that, a fire fight ensued. During that fire fight, the suspect vehicle comes to rest – at which time a suspect exits the passenger side of the vehicle wearing tactical gear,’ the sheriff said during a press conference.

Exiting the car in tactical gear, Savannah ran toward sheriff’s deputies but fell to the ground amid the rapid exchange of gunfire. She was rushed to an area hospital where she was pronounced dead.

Authorities believe that the shooter was Savannah and her father was in the driver’s seat.

Her father was found dead in the driver’s seat of the vehicle. One police officer was injured in the firefight.

‘This investigation is going to take at least 24 hours before we’re able to provide you with more information as to what happened and exactly what the circumstances are as it relates to the officer-involved situation,’ Dicus said. ‘But at this time, both Anthony Graziano and Savannah are deceased.’