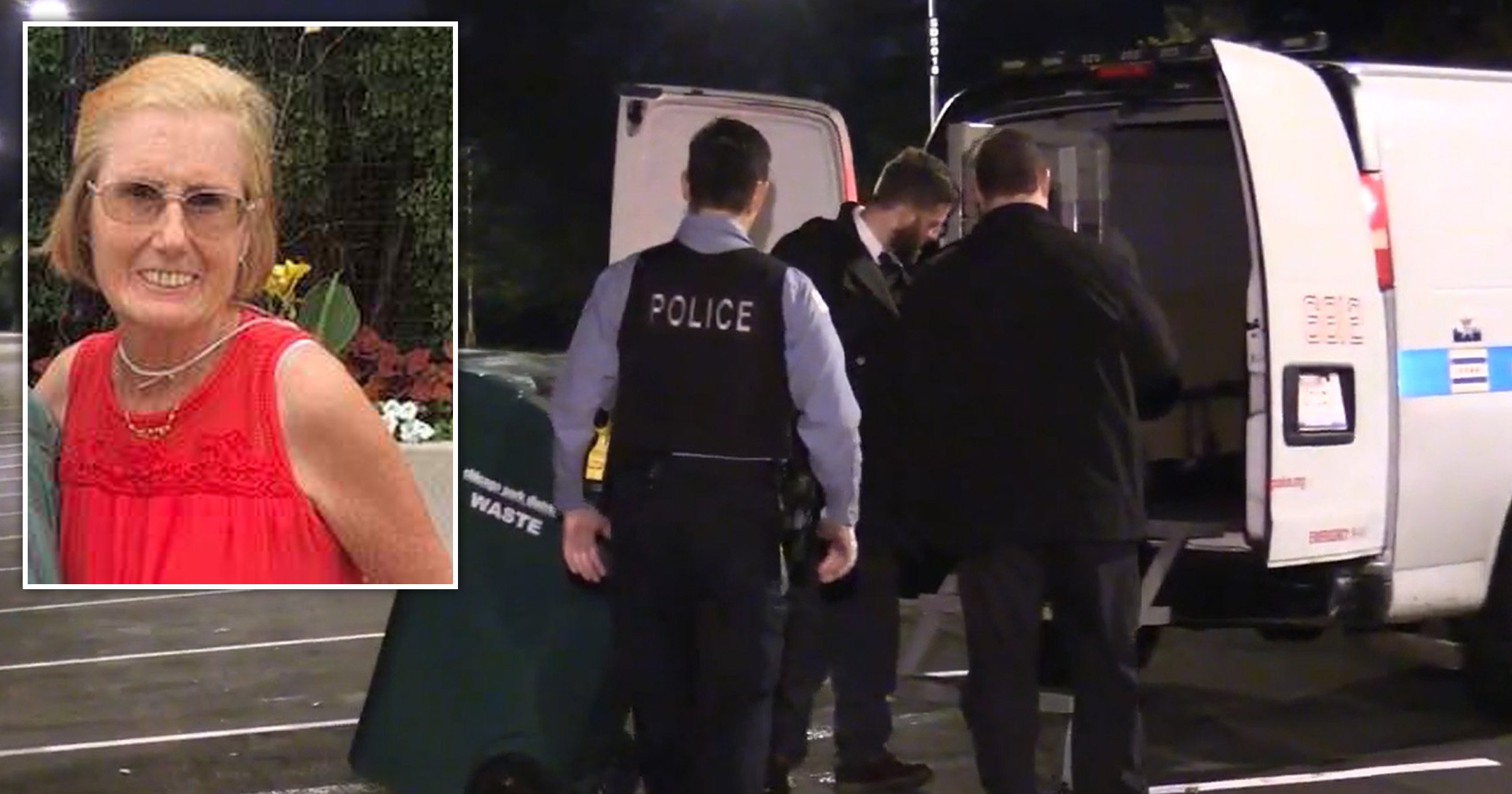 A tenant was arrested after her landlord’s remains were found in a freezer inside the home she was renting.

Sandra Kolalou, 36, was taken into custody after Frances Walker, 69, was discovered inside her home in Chicago that she rented to women needing shelter.

Police responded to a wellness check call at a residence on the 5900 block of North Washtenaw Avenue on Tuesday night after a tenant reported that she had not seen Walker.

Cops found a body sliced into pieces in the freezer, and the Cook County Medical Examiner identified the remains as belonging to Walker.

Walker had served an eviction notice to Kolalou, according to police.

‘That very well could possibly be what escalated this into the defendant becoming extremely angry and committing this horrific act,’ said Chicago Chief of Detectives Brendan Deenihan.

Some tenants told police they heard screaming around 2.30am on Tuesday. The tenants who reported Walker missing said that they were scared of Kolalou and had previously called cops on her.

Kolalou was charged with first-degree murder, concealing homicidal death and one misdemeanor count of aggravated assault with a deadly weapon, Deenihan said on Wednesday. She appeared in court on Thursday and a judge ordered her to be held without bail, according to WLS.

Walker’s sister-in-law Maggie Walker said her family was shocked by the ‘barbaric act’.

‘The kindest person you will ever meet, soft spoken, religious, plays at different masses on Sundays for church services… just a big lose to the family,’ wrote Maggie.

‘She was also the sole caretaker of our elder brother Stan, who has mental challenges and lives in an institution. We don’t even know how to explain it to him.’

A neighbor, Cecilia Soto, said ‘it’s extremely unbelievable that someone would do something like this to’ Frances, the Daily Mail reported.