Texans will be allowed to carry concealed handguns without any permit if the state governor – who has promised to sign it – approves a new bill.

It will mean Texas will become the 21st US state, and the one with the biggest population, to allow guns to be carried when they are not on show without the holder having to possess a permit, the National Rifle Association says.

The Republican who authored the bill, Matt Schaefer, has called it the “strongest Second Amendment legislation in Texas history”.

But it comes at a time when gun rights, as supporters see them, have become one of the most significant schisms in opinion dividing US society.

Mr Schaefer says the bill protects “the right of law-abiding Texans to carry a handgun as they exercise their God-given right to self-defence and the defence of their families”.

The Second Amendment, which was added into the US constitution in 1791 in the aftermath of the war of independence against the British, says that the right of Americans to bear arms “shall not be infringed”. 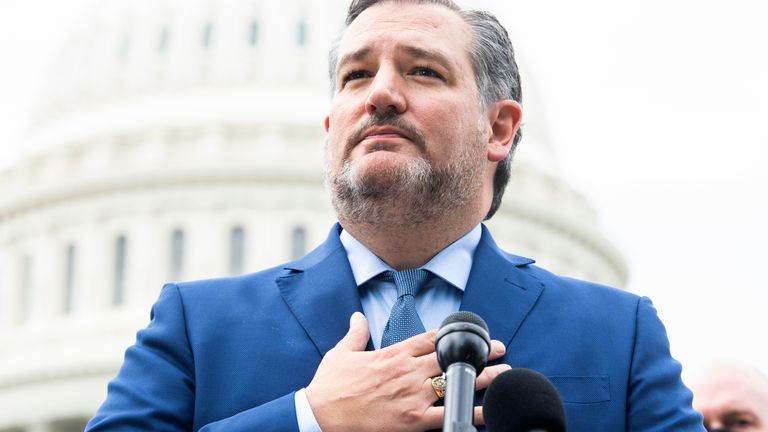 But all states interpret the amendment in different ways, with some offering more freedom to own or carry guns than others.

The new Texas bill, that has passed the state legislature, addresses the concerns of police who were worried that it could have prevented officers from questioning suspects based solely on the fact that they were carrying a gun.

But advocacy group Everytown for Gun Safety, which works for tougher firearms regulations across the US, attacked the bill.

Elizabeth Hanks, a volunteer for Moms Demand Action, the grassroots wing of Everytown, said: “These representatives have abandoned their oaths of office to represent our interests.

“We’re putting them on notice – we’ll stop at nothing to make sure Texas voters know just how much danger these representatives have put them in.” 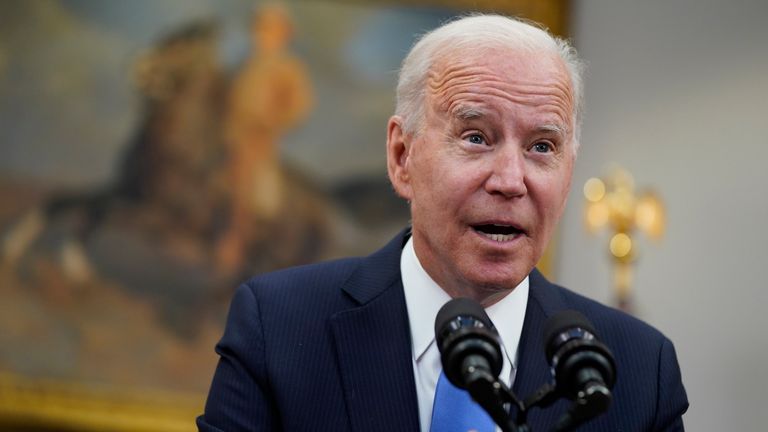 US President Joe Biden pushed for gun control legislation in his first major address to Congress last month, but his chances of achieving a compromise appear limited.

CNN reported that more than 7,500 people have died from gun violence across the US in 2021, according to the Gun Violence Archive, with a 23% rise in deaths since the start of January.

Since the US election, which saw deepening political polarisation across the nation, there has been a wave of US counties declaring themselves Second Amendment sanctuaries.

Second Amendment sanctuary resolutions – many of which are symbolic, but some carry legal force – have been adopted by about 1,200 local governments in states including Virginia, Colorado, New Mexico, Kansas, Illinois and Florida.

The movement took off in 2018, as states considered stricter gun laws in the wake of mass shootings, including one at a Florida high school that left 17 dead and led to high-profile calls for firearm control.