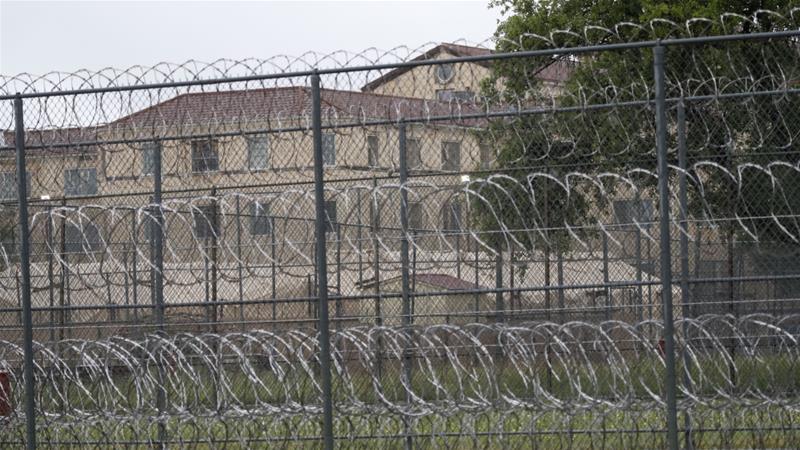 Hundreds of female prisoners in the US state of Texas have tested positive for the novel coronavirus, in one of the largest confirmed outbreaks at a federal prison in the country hit hardest by the pandemic.

The number of confirmed cases at the Federal Medical Center-Carswell in Fort Worth jumped to 510 on Tuesday, just two days after the Bureau of Prisons (BOP) reported that 200 women there had been diagnosed with COVID-19, the illness caused by the new coronavirus.

Only the federal prison in Seagoville, also located in the Dallas-Fort Worth area, had more infected inmates, with 1,156 cases as of Tuesday.

“We’re like a whole bunch of hamsters in a cage chasing our own tails,” FMC-Carswell inmate Holli Chapman told The Associated Press news agency.

Three weeks ago, the facility had reported only three confirmed cases of the virus among inmates. As of Monday, three women had died of the virus.

FMC-Carswell holds female inmates with medical and mental illnesses. It currently has 1,357 prisoners.

The BOP said in a statement it was taking precautions to stem the spread of the virus.

“As with any type of emergency situation, we carefully assess how to best ensure the safety of staff, inmates and the public,” it said.

“All of our facilities are implementing the BOP’s guidance on mitigating the spread of COVID-19.”

Last week, several women at Carswell told the Forth Worth Star-Telegram newspaper the facility did not have enough sanitising supplies or personal protective equipment (PPE).

The women also noted that cells are not immediately cleaned after someone tests positive. Inmate Sandra Shoulders said mattresses used by women who have tested positive are piled up in a TV room.

“We feel basically abandoned,” she was quoted as saying by AP. “(Officers) are saying they’re doing all this stuff for us, that they’re in here with us. But they’re not the ones in 24-hour quarantine, left in a six-by-six cell with three other people with 10 minute showers, 10 minutes to be on the phone or email to communicate with their families.”

Coronavirus infections have been surging across Texas, which has recorded more than 350,000 cases with 4,270 deaths, according to data collected by Johns Hopkins University.

Teams of military medics were deployed on Friday to help hospitals deluged by coronavirus patients after 10,000 new daily cases were reported for a third straight day last week. 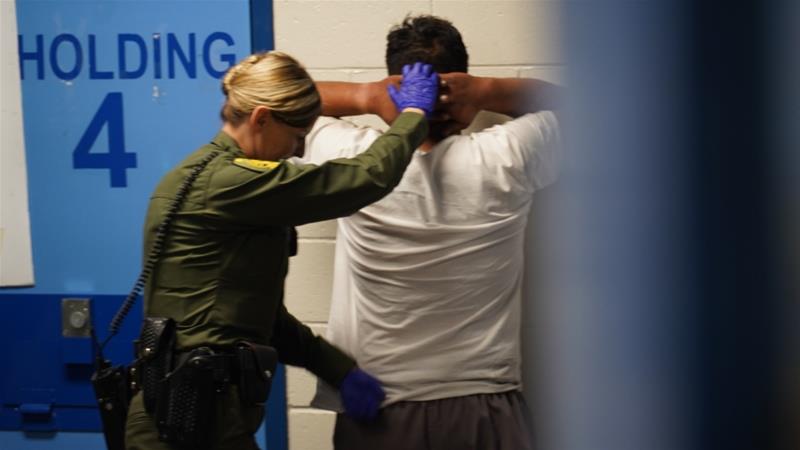 Sick Inside: Death and Neglect in US Jails