Cathy Diaz surveying the wreckage of one of the homes that was destroyed by the Calf Canyon/Hermit’s Peak fire on her family ranch.Credit…Minesh Bacrania for The New York Times 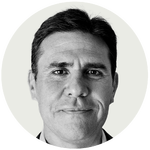 MORA, N.M. — It started small, with a team of federal employees using drip torches to ignite a prescribed burn in the Santa Fe National Forest, aimed at thinning out dense pine woodlands.

But as April winds howled across the mountains of brittle-dry northern New Mexico, driving the fire over its boundaries and soon into the path of another out-of-control prescribed burn, it grew to become one of the U.S. Forest Service’s most destructive mistakes in decades.

The resulting merger of those two burns, called the Calf Canyon/Hermit’s Peak blaze, now ranks as the largest wildfire in New Mexico’s recorded history. Still burning in a zone of more than 341,000 acres — larger than the city of Los Angeles — the fire has destroyed hundreds of homes and displaced thousands in a region where Hispanic villagers settled centuries ago.

The painful losses have created a backlash against the Forest Service and provided a pivotal test case for how the authorities react when a prescribed burn goes badly wrong.

“I hope those responsible for this catastrophic failure are not sleeping at night,” said Meg Sandoval, 65, whose family settled in the region in the 1840s. She is now living out of a pickup camper shell after her home in Tierra Monte was destroyed by the fire.

“They ruined the lives of thousands of people,” she said. 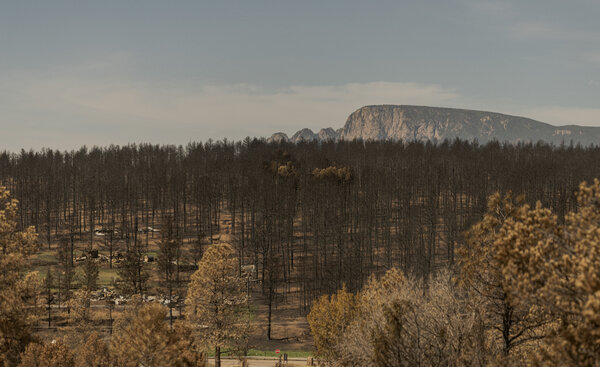 With patience in New Mexico wearing thin, the stakes are immense. Drought and climate change have turned the Western United States into a tinderbox, resulting in more destructive wildfires of all kinds. Drawing on ancient fire management practices, federal and state officials are setting prescribed burns in forests where natural fires have been suppressed for decades, trying to thin out a buildup of vegetation that can fuel disastrous blazes.

But as forest managers lose control of some of the fires they set, public backlash is mounting.

On May 20, after the New Mexico fire exploded, Randy Moore, chief of the U.S. Forest Service, announced a 90-day pause of prescribed fire operations on National Forest lands, giving officials time to study the program and how it has been carried out. 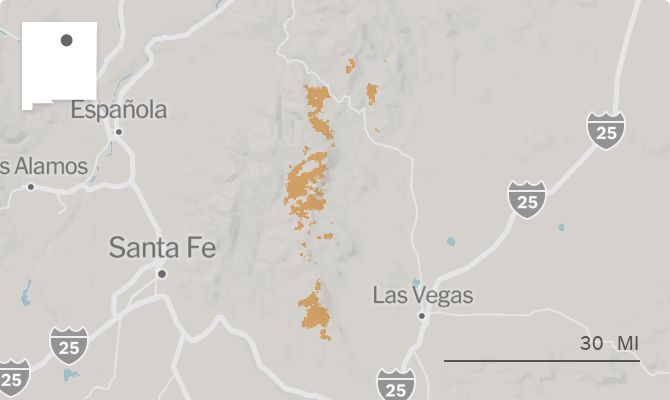 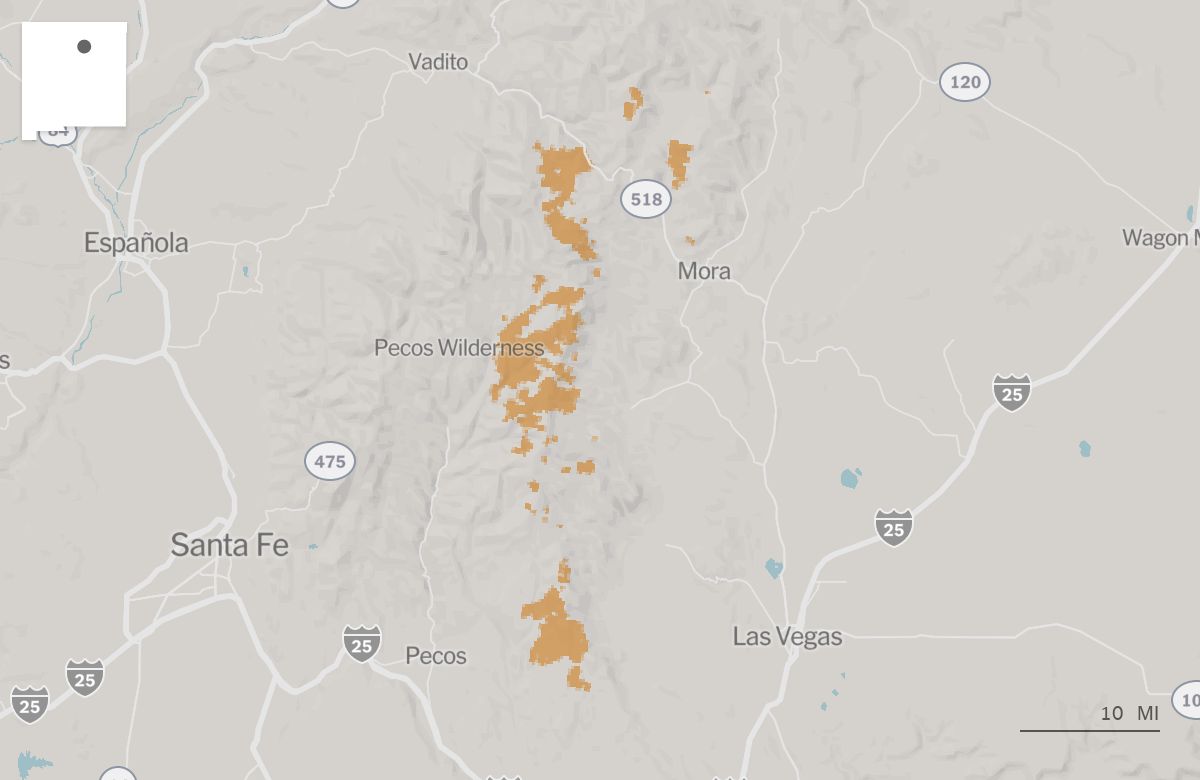 In an internal review of the burn set on April 6, Forest Service investigators found that fire managers had followed a plan within approved limits. But a subsequent analysis of weather and vegetation showed that “the prescribed fire was burning under much drier conditions than they understood.”