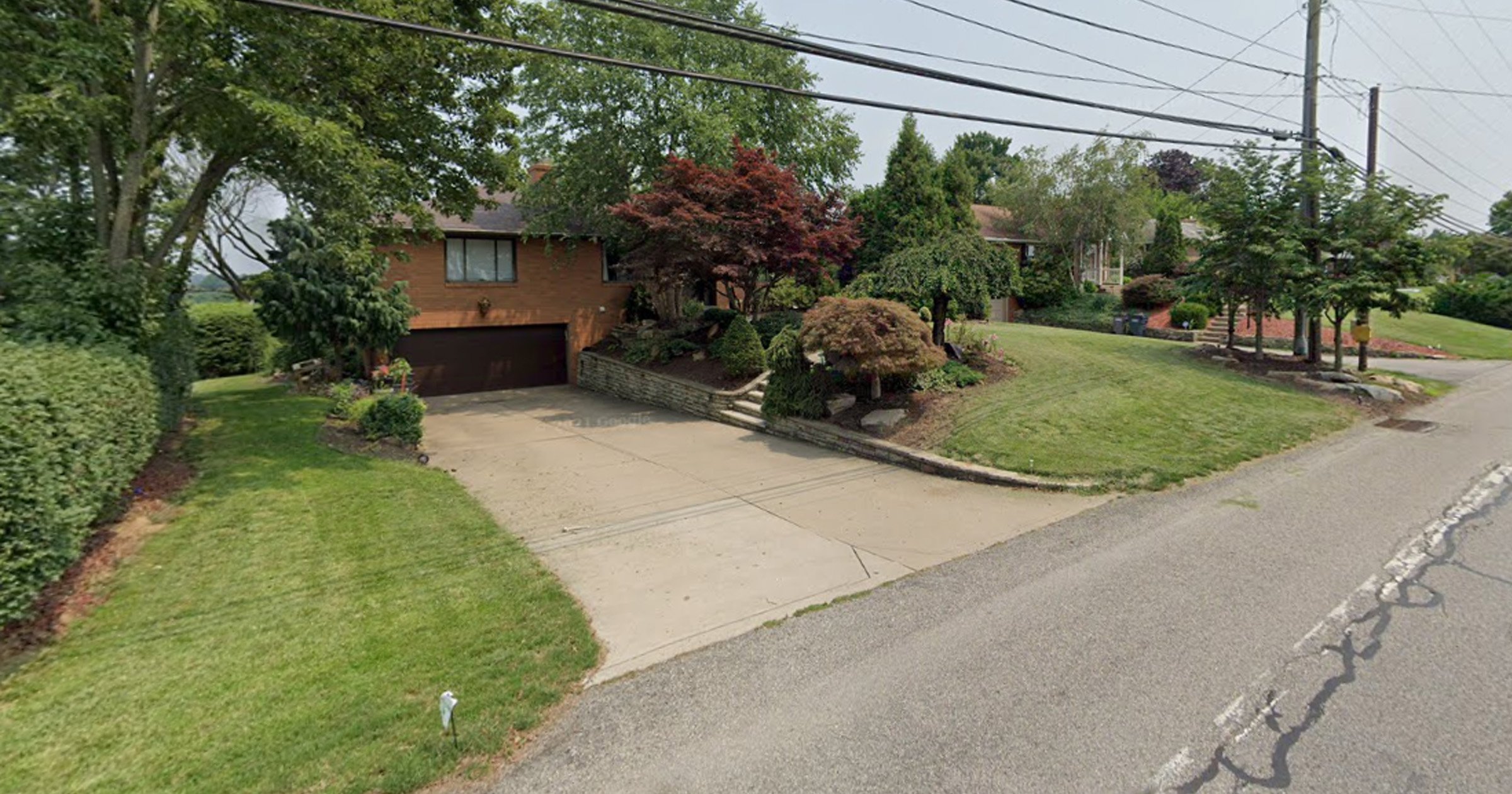 A three-month-old boy left in a car by his parents ‘for several hours’ on a scorching hot day has died.

Officials responded to a minivan on the 300 block of Fort Couch Road in Upper Saint Clair in Pennsylvania at 5pm Thursday and found an infant who was unresponsive.

‘When first responders arrived, they attempted life-saving measures, but the infant was pronounced deceased at the scene,’ county police said in a statement.

Emergency responders tried to save the baby but he was pronounced dead at the scene 30 minutes later, authorities said.

The temperature that day reached 92F, according to the National Weather Service.

‘Detectives are working to confirm the timeline of events through surveillance video in the area,’ stated Allegheny County police Lt Venerando Costa. ‘They are also downloading and reviewing data from the vehicle’s on board computer.’

The medical examiner’s office identified the boy as Kayden Nguyen, of Peters Township. The cause and manner of his death were not immediately released.

No one had been charged in the incident as of Friday afternoon. The boy’s father, who owned the minivan, has not been identified by cops.

Anyone with information is asked to contact the county police department.

Kayden is the fifth child to die in a car in hot conditions in the US so far this year, according to KidsAndCars.org. The last death was on May 19, when a one-year-old was found in a car outside a day care center in Memphis, Tennessee. Earlier in May, an eight-month-old girl died in a vehicle she was left in for hours as her father was arrested in Georgia.

An average of 38 children die in hot vehicles annually in the US, according to KidsAndCars.org.

It is not safe to leave children unattended in a vehicle, even with the window open, in any weather, according to the Centers for Disease Control and Prevention.