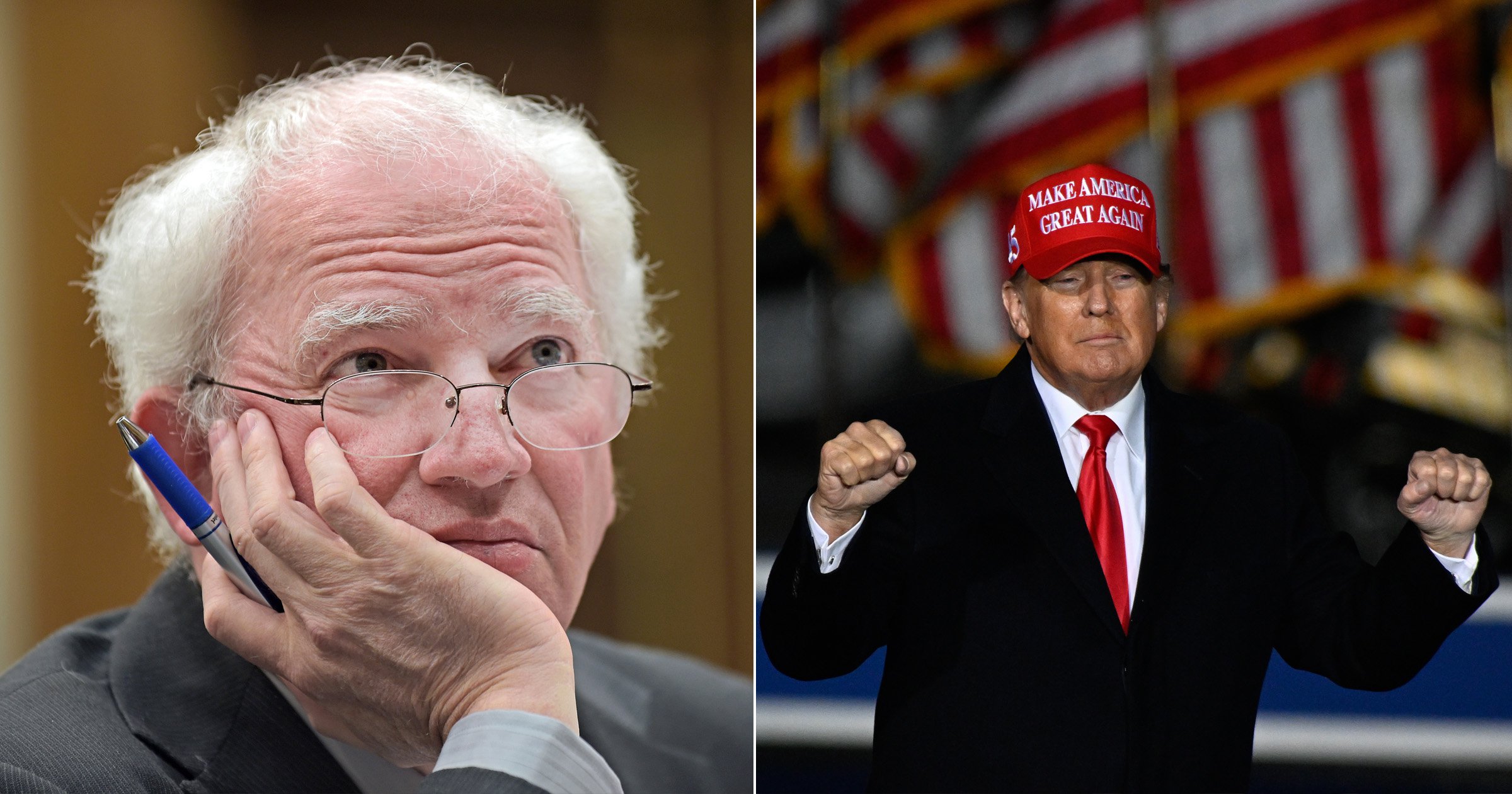 A federal judge said Monday that former President Donald Trump ‘more likely than not’ committed a felony by trying to obstruct Congress and overturn hs election defeat on January 6, 2021.

A US District Judge ruled that the House committee investigating the attack on the US Capitol has a right to see emails written to Trump by one of his former lawyers, John Eastman.

‘Based on the evidence, the Court finds it more likely than not that President Trump corruptly attempted to obstruct the Joint Session of Congress on January 6, 2021,’ US District Judge David Carter wrote Monday.

Trump’s lawyer must turn over documents, including over 100 emails from around the time of the attack, to the January 6 House committee that is investigating the attack on the US Capitol.

‘The illegality of the plan was obvious,’ Judge Carter wrote.

‘Our nation was founded on the peaceful transition of power, epitomized by George Washington laying down his sword to make way for democratic elections. Ignoring this history, President Trump vigorously campaigned for the Vice President to single-handedly determine the results of the 2020 election . . . Every American — and certainly the President of the United States — knows that in a democracy, leaders are elected, not installed.’

Carter’s findings marked a breakthrough for the committee investigating the insurrection, which said earlier this month it believed Trump might have committed multiple felonies.

The panel is expected to make a formal request to the Justice Department to consider charging Trump.

Both Carter and the committee lack the power to bring criminal charges against Trump. That decision would be made by Attorney General Merrick Garland, for violations of federal law.

The possible charges stem from the riot that occurred outside the Capitol as then-Vice President Mike Pence and members of both chambers of Congress were meeting to certify Biden as the election winner.