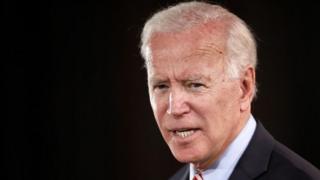 A Democratic frontrunner in the 2020 US election, Joe Biden, has launched a bid to rally Hispanic voters – only to see it hijacked by President Trump’s team.

On Wednesday the Biden campaign took to Twitter to announce its “Todos Con Biden” (Everyone with Biden) drive.

The page now features a picture of a downbeat-looking Joe Biden with the text – both in Spanish and English: “Oops, Joe forgot about Latinos.”

A prominent link redirects viewers to the “Latinos for Trump” site.

In response, the Biden campaign issued a statement saying: “It is no surprise that Trump’s Campaign would resort to childish antics like this to take attention away from this President’s appalling record of separating families and using immigrants as scapegoats.” 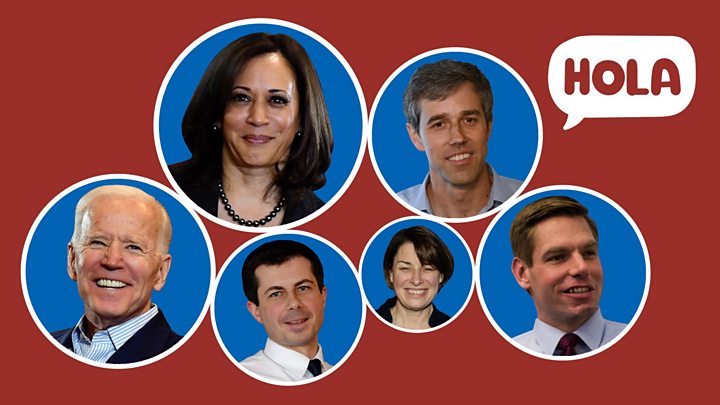 Former Vice-President Joe Biden is among 15 Democrats seeking the party’s nomination for the presidential election.

He is regarded as one of the top contenders, along with Senators Elizabeth Warren and Bernie Sanders.

A record 32 million Latino people are expected to cast their ballots next year.

Many Democrats are highlighting President Trump’s controversial anti-immigration policies, as well as social issues like health care, in an effort to woo Hispanic voters.