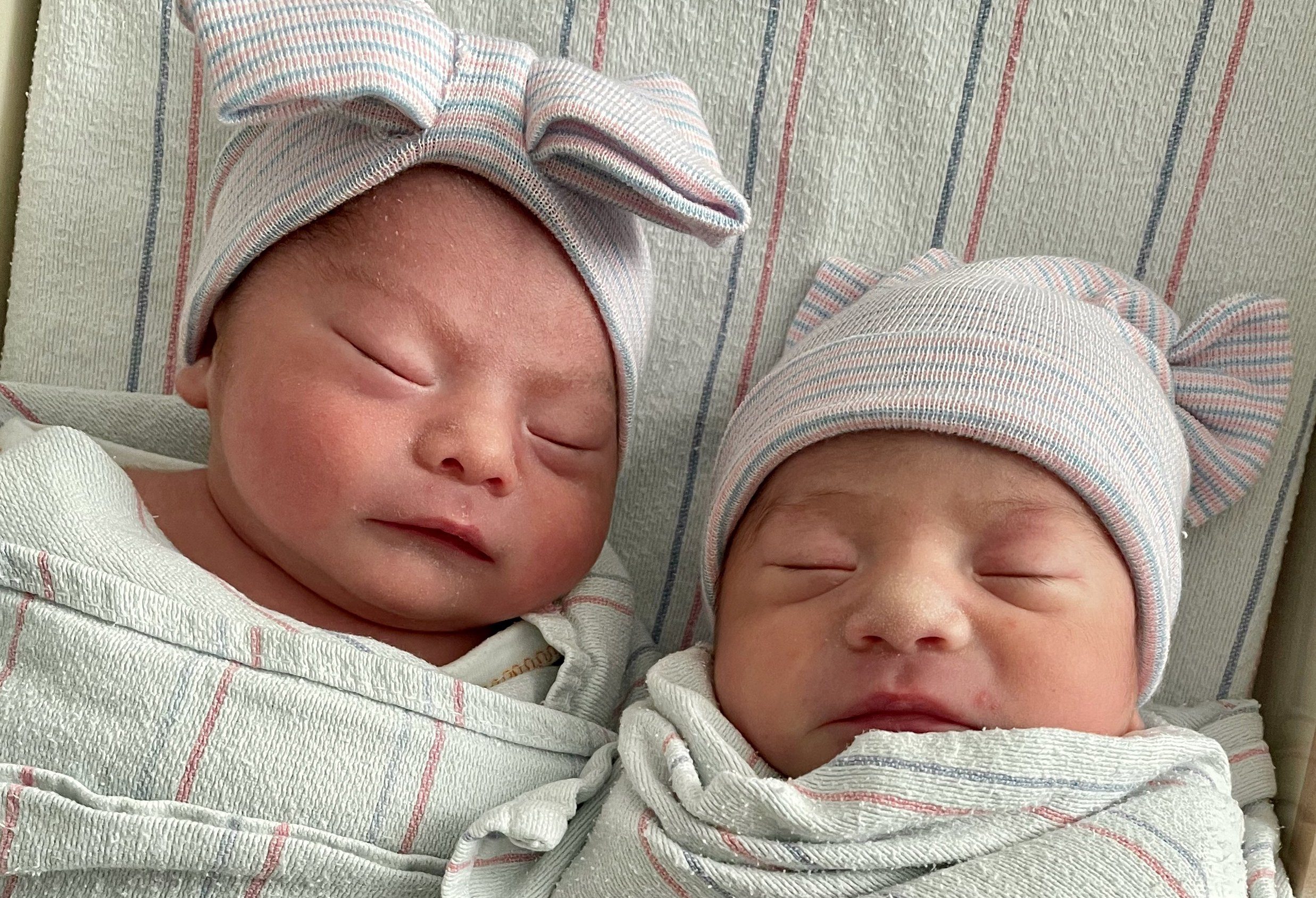 Meet the twins who will celebrate their birthdays in separate years thanks to a strange quirk of fate.

Fatima Madrigal was delighted to give birth to a baby boy Alfredo Antonio at 11.45pm on New Year’s Eve in California.

But younger sister Aylina Yolanda didn’t come along for another 15 minutes, by which time the clock had struck midnight and 2022 had begun.

There aren’t too many people on the planet with similarly strange birthday party arrangements: the odds of twins being born in separate years are around one in two million.

According to Sky News, Ms Madrigal said: ‘It’s crazy to me that they are twins and have different birthdays.

‘I was surprised and happy that she arrived at midnight.’

Doctor Ana Abril Arias, who helped care for the newborns at  Natividad Medical Center in Monterey County, said it was ‘one of the most memorable’ of her career.

She added: ‘It was an absolute pleasure to help these little ones arrive here safely in 2021 and 2022. What an amazing way to start the new year.’

The twins will have three older siblings, two girls and a boy, to dote on them, with Ms Madrigal saying the family could not wait to meet them.

Twins having birthdays in different years could be complicated – but at least they were born in the same decade.

Dawn Gilliam from Indiana went into labour with Joslyn and Jaxon just in time for New Year’s Eve 2019, WRTV reports.