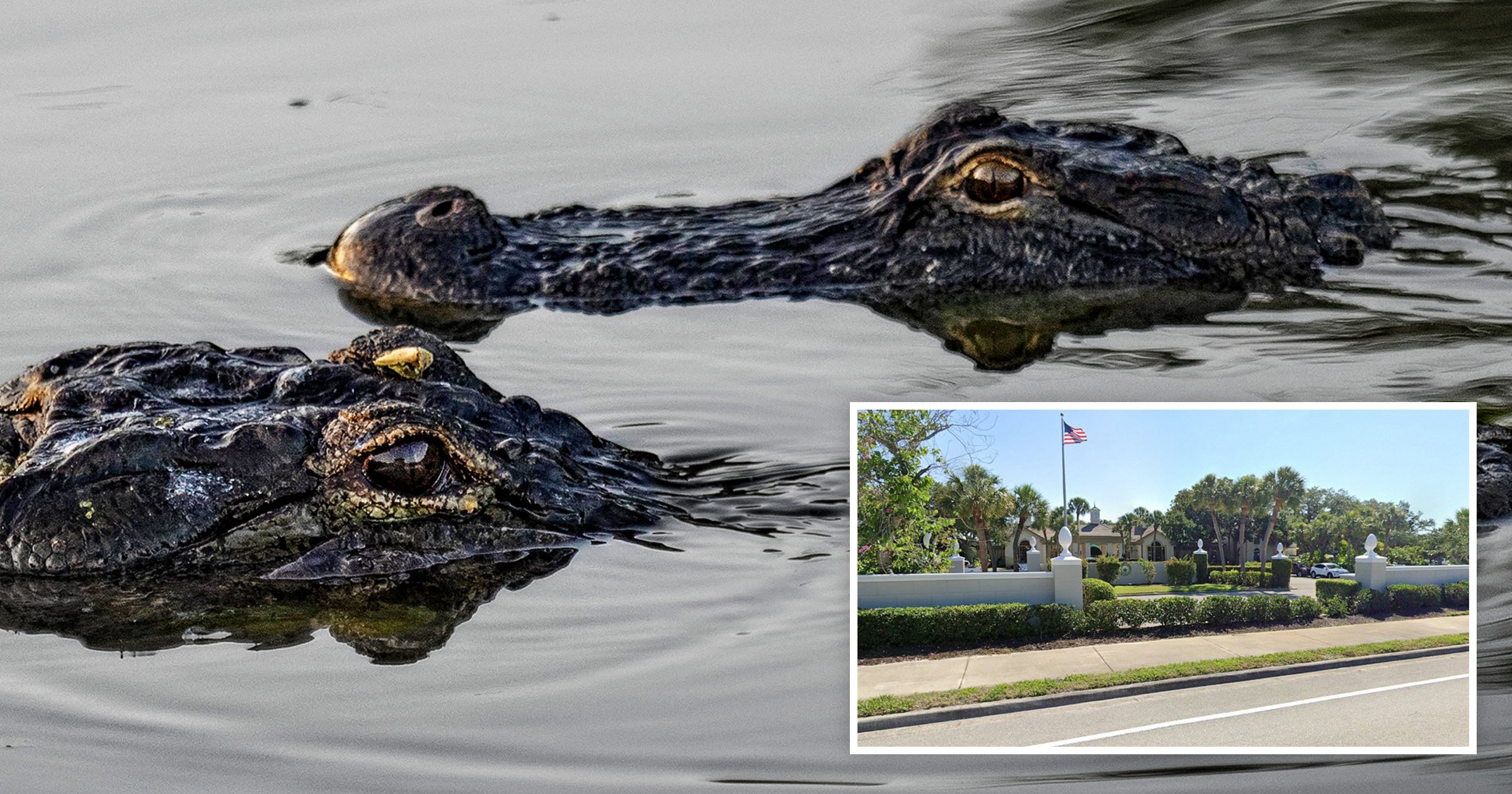 A woman has been found dead on the American south coast after being snatched by two alligators.

The elderly victim died in a Florida pond on a golf course late on Friday night, local officials said.

The Sarasota County Sheriff’s Office explained that the unnamed woman was seen falling into the pond in Englewood and struggling to stay afloat.

The pair of reptiles were then seen grabbing her, authorities said.

Two alligators were later removed from the scene but it remains unclear if they were the ones which attacked the woman.

Though alligator attacks are relatively rare, the incident follows at least two similar incidents in the USA last month.

One victim was killed in a gated community in South Carolina, while a man who went looking for frisbees in an alligator-infested Florida pond was found dismembered.

Local media said that the woman involved in the latest attack, who was pronounced dead at the scene, lived nearby.

Reports suggested that the incident occurred at the Boca Royale Golf and Country Club.

The organisation’s website describes the area as a 1,000-acre gated community, including homes, lakes, golfing and nature reserves.

The woman’s exact cause of death is not yet known.