Two British terror suspects accused of beheading hostages for Islamic State in Syria have pleaded not guilty to all the charges against them in a US court.

Alexanda Kotey, 36, and El Shafee Elsheikh, 32, grew up in London and are said to have been part of a four-person cell dubbed “The Beatles” – so named because of their English accents. 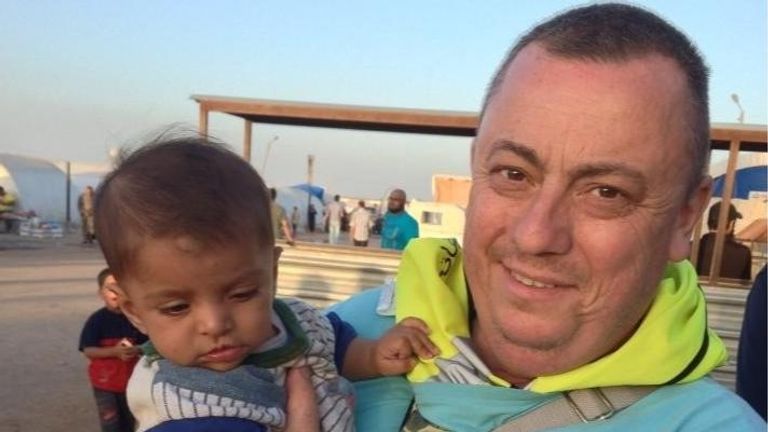 The are also accused of being involved in the killings of four American hostages – journalists James Foley and Steven Sotloff, and aid workers Peter Kassig and Kayla Mueller.

Five of the eight charges against them – which include hostage-taking resulting in death – carry mandatory life sentences.

Appearing by video link in the US District Court in Alexandria, Virginia, the men requested trial by jury.

Some of the evidence in the case is classified, prosecutor Dennis Fitzpatrick said, and how it is handled will be determined in pre-trial hearings.

The other two members of the terror cell were said to be Mohammed Emwazi, known as Jihadi John, and Aine Davis.

Emwazi was killed in a US airstrike in 2015, while Davis was later jailed in Turkey. 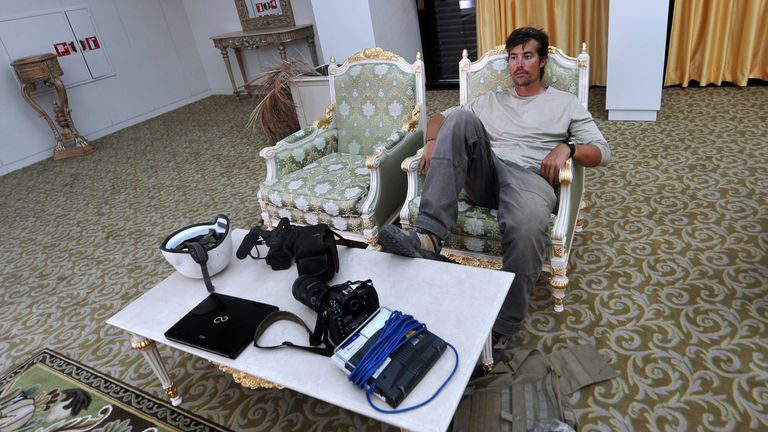 Last month, a High Court ruling allowed the UK to share case information with US authorities.

Families of the British alleged victims described it as a “huge result”.

John Demers, assistant attorney general for national security, announced the charges against them during a news conference in the US on Wednesday.

He said: “The defendants are charged with terrorism offences related to hostage-taking and killing of four Americans, as well as citizens of Great Britain and Japan.”

Mr Demers added that he was “pleased” to confirm Kotey and Elsheikh are in FBI custody – meaning they can “face justice for the depraved acts alleged against them in the indictment”.