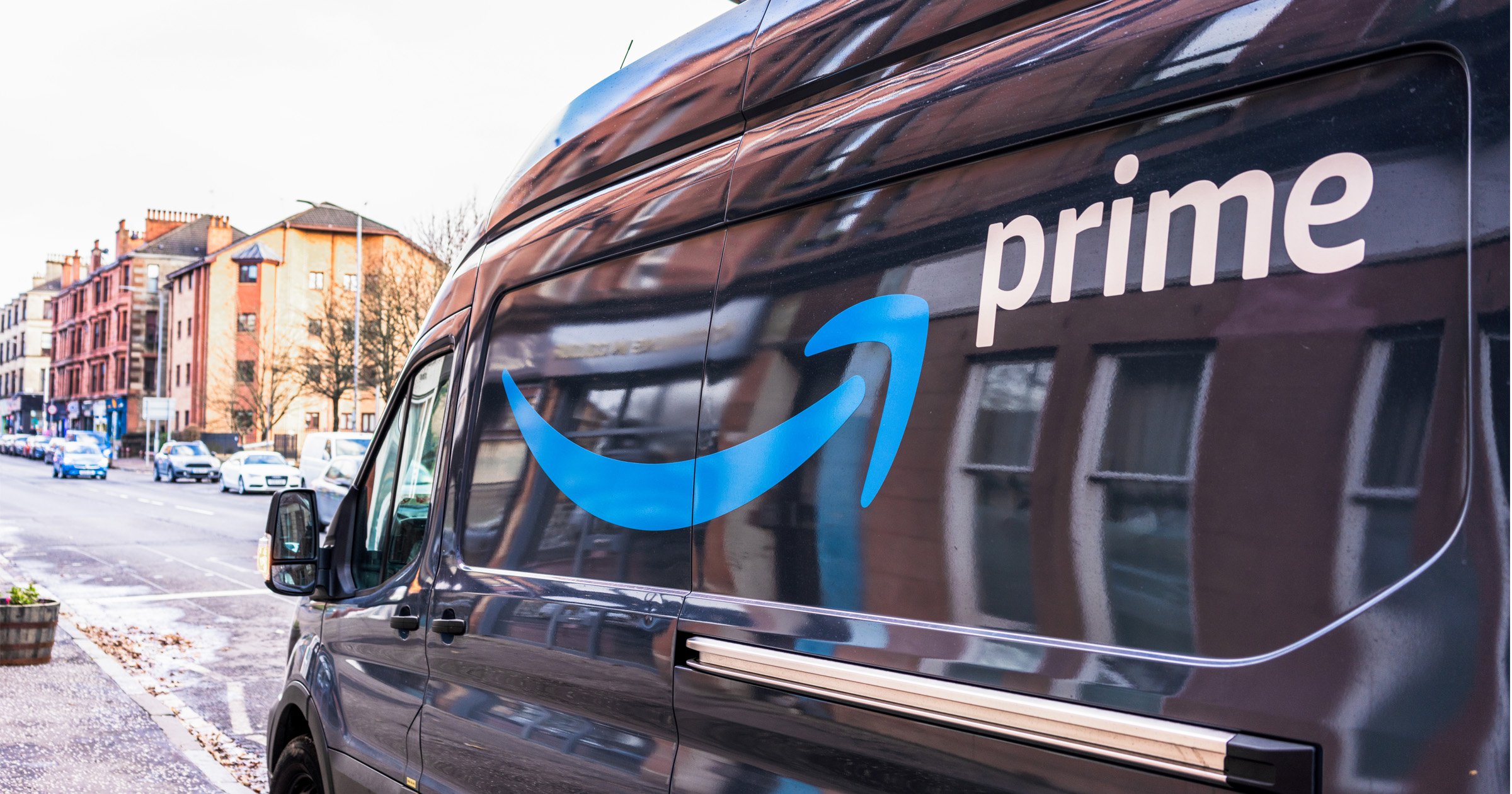 The Amazon driver, a man aged 49 or 50, was discovered outside a home in Excelsior Springs, about 30 miles north of Kansas City, Missouri, on Monday night, Ray County Sheriff Ray Childers told USA Today.

Deputies responded around 7pm after neighbors reported an Amazon van parked for several hours. They found the driver’s body in the yard, as well as a German Shepherd and another dog that appeared to be a Mastiff.

The sheriff said that the driver’s wounds matched an animal attack.

‘When my deputies arrived on scene, they entered a shut gate and the two dogs approached them aggressively,’ said Childers.

A deputy shot and wounded one of the dogs and both canines ran into the residence.

Upon arriving on the scene, Childers observed blood on a dog door and could hear the animals inside. The sheriff found the dogs inside and shot both of them dead.

‘Due to the nature of some of the injuries to the driver, we can’t confirm if the dogs caused the the driver’s death.’ Childers said, ‘However we wanted to be safe.’

The dogs’ owners were not home.

A medical examiner has not yet determined the cause of the driver’s death. His identity has not been released.

‘We’re deeply saddened by (Monday’s) tragic incident involving a member of our Amazon family and will be providing support to the team and the driver’s loved ones,’ Amazon spokesperson Lisa Levandowski told USA Today.

‘We are assisting law enforcement in their investigation.’

The dogs did not seem to have been treated with neglect. No charges had been filed as of Tuesday afternoon, but the incident remains under investigation.

Amazon employees are not the only workers who encounter vicious animals. More than 5,400 postal workers were attacked by dogs in America in 2021, according to a US Postal Service report.