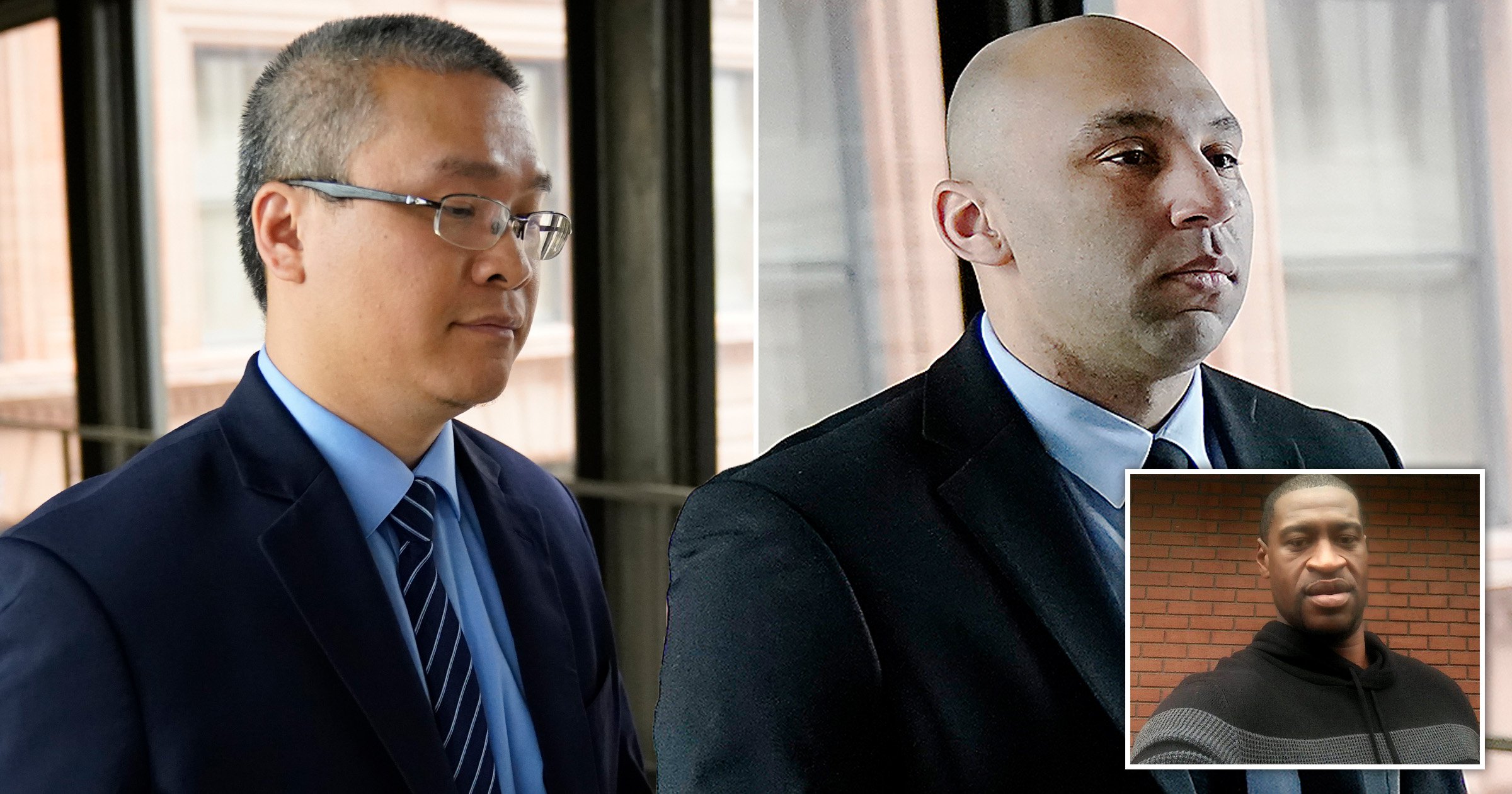 Ex-Minneapolis police officers Tou Thao and J Alexander Kueng were charged with aiding and abetting second degree murder and second degree manslaughter. The pair, as well as Thomas Lane, were working with Derek Chauvin when he knelt on Floyd’s neck for nine minutes.

Thao and Kueng formally rejected the deals at a hearing at Hennepin County Courthouse on Monday.

‘It would be lying for me to accept any plea offer,’ Thao told Judge Peter Cahill.

The plea deals for Thao and Kueng would have resulted in three-year prison sentences. The two ex-cops are now set to go to trial in October.

Earlier this year, Lane pleaded guilty to aiding and abetting manslaughter. He agreed to a three-year sentence, with two years in prison. He is set to be formally sentenced on September 21.

Lane’s charges of aiding and abetting second degree murder were dropped as part of the plea deal.

Assistant Attorney General Matt Frank said the plea deal for Thao and Kueng would have resulted in the state dropping the charges of aiding and abetting murder, similar to what Lane accepted.

As part of his plea deal, Lane was allowed to serve his federal jail time concurrently with his state sentence. Frank said they offered the same deal to Thao and Keung.