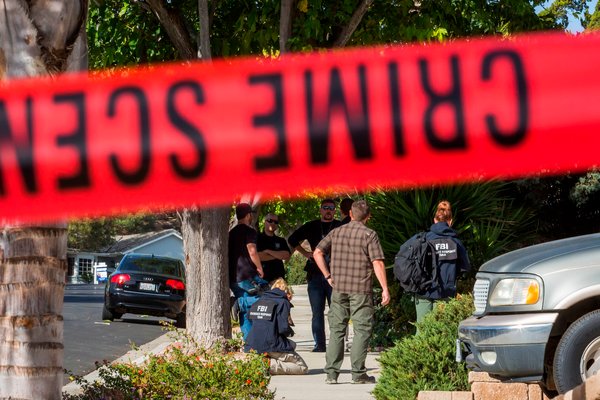 The murder rate in the United States in 2018 is on track for the largest one-year drop in five years.

But based on a comparison of 2017 data and 2018 data for 66 large American cities (population over 250,000), we can observe the trend as it is occurring and offer a reasonable forecast. (The 2018 data I’ve collected is available here).

Murder rose 23 percent nationally between 2014 and 2016 before leveling off in 2017. Major increases in murder in Chicago and Baltimore received much of the national attention, but the increase occurred throughout the country.

In the cities in which data is available, murder has been down about 7 percent on average this year relative to the same point in 2017.

If these big cities end the year down about 7 percent from 2017, and if big cities tend to overstate the national trend by about 2.4 percentage points on average, murder should be down by around 4 percent to 5 percent nationally this year.

So far this year, murder in Chicago is down 17 percent in 2018 relative to 2017, accounting for about a third of the drop in the sample. Murder is also down substantially in cities like Baltimore; Charlotte, N.C.; Louisville, Ky.; and Memphis, which all experienced large rises in murder from 2014 to 2016/2017.

The murder rate in Las Vegas is roughly even this year, according to the Las Vegas Metropolitan Police Department, although this does not count the mass shooting outside Mandalay Bay in 2017 that left nearly 60 people dead. Including those numbers — as the F.B.I. did in 2017 — would increase the drop in murder in the sample of cities by about a percentage point.

It’s usually better to take a longer view in assessing murder trends. Far fewer people are murdered each year in the United States relative to the 1980s and 1990s. But murder remains up relative to just a few years ago.

If murder falls about 4.5 percent nationally this year, the murder rate of about 5 per 100,000 will roughly be in line with 2009’s rate and half of what it was in 1980, the highest U.S. murder rate on record. The accompanying chart shows what the national murder rate since 1960 would look like with a 4.5 percent drop in 2018.

Tracking the change in murder nationally is far easier than explaining why it’s happening. There is still no consensus on why murder rose nationally in 2015 and 2016, though various theories have been proposed, including simple randomness. Similarly, a projected drop in murder in 2018 would not have an obvious cause. Employment of smarter technologies, expanded community intervention programs, and even colder weather could help explain year-to-year local changes.

What’s more clear is that the country is moving toward the largest national drop in murder since a 3.6 percent decline in 2013.

Note: Data was available through at least October for 48 cities, through September for 58 cities and through at least June for 64 cities. Murder counts came from official sources in 62 of the cities; media sources provided data for three cities; and I maintain a running tally of New Orleans murders.

Jeff Asher is a crime analyst based in New Orleans. You can follow him on Twitter at @Crimealytics.