IAEA’s Tero Varjoranta steps down three days after the US pulled out of the 2015 nuclear deal with Iran. 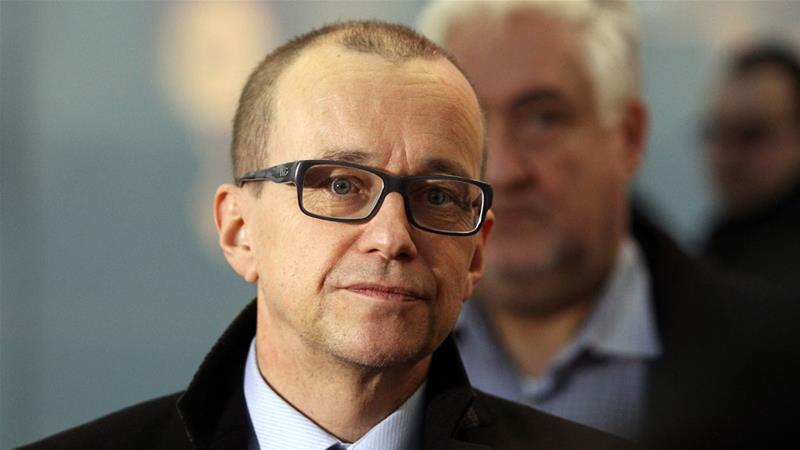 The chief of inspections at the United Nations’ International Atomic Energy Agency (IAEA) has resigned.

The sudden resignation of Tero Varjoranta was announced on Friday in a statement by the agency, adding that he had been replaced by Massimo Aparo, a nuclear engineer and former acting director of the Office for Verification in Iran, according to the IAEA statement.

The IAEA did not offer details on the reasons for the changes.

The departure of Varjoranta, who held the post since October 2013, comes three days after the United States announced it was quitting the nuclear accord with Iran.

As the body’s deputy director general and head of the safeguards department, Varjoranta had been responsible for policing the deal in Iran and was highly regarded.

Under the accord signed in Vienna with six world powers – China, France, Russia, the UK, the US, Germany, and the European Union – Iran scaled back its uranium enrichment programme and promised not to pursue nuclear weapons.

The IAEA is policing those restrictions and said on Wednesday, that Tehran has been meeting its nuclear commitments fully.

“As of today, the IAEA can confirm that the nuclear-related commitments are being implemented by Iran.”