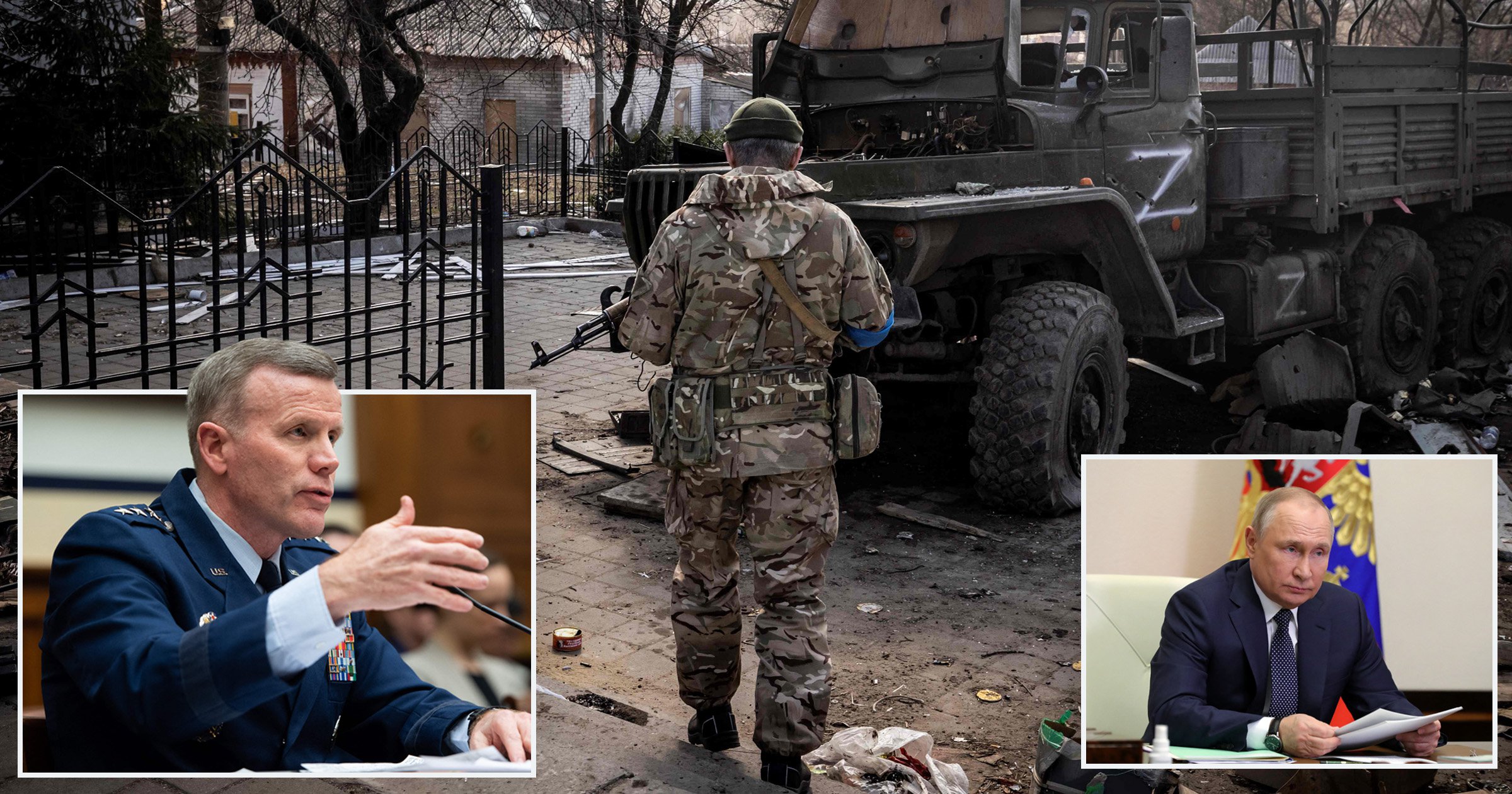 A top US commander in Europe has admitted that the Biden administration failed to ‘deter and dissuade’ Russian President Vladimir Putin from invading Ukraine.

President Joe Biden worked with western allies to set sanctions on Russia and send troops to reinforce Nato’s presence on the eastern flank. The US president said he was not part of efforts to deter Russia last week, but General Tod Wolters, his head of Europe Command, provided a different account.

‘You as a combatant commander felt that you were part of an inter-agency effort intended to deter Vladimir Putin from invading Ukraine?’ Gallagher asked Wolters on Wednesday.

Gallagher followed up: ‘Would it be fair to say that deterrence failed in Ukraine?’

Wolters replied, ‘Number one: I would say that Nato’s solidarity remained’, when Gallagher cut in, pressing him for a direct answer.

‘I can’t argue with your conclusion,’ Wolters said.

Biden has insisted that his strategy has not failed, explaining that he did not expect sanctions to stop Putin from invading Ukraine.

However, before Putin began a full-scale invasion of Ukraine, US Secretary of State Antony Blinken said the sanctions were meant ‘to try to deter Russia from going to war’.

Wolters on Tuesday said in a Senate committee hearing that Russia has used several hypersonic weapons on Ukraine, but still not scared Ukrainians away from fighting back. He added that a gap in intelligence allowed the US to underestimate Ukrainian resistance and overestimate Russian forces.