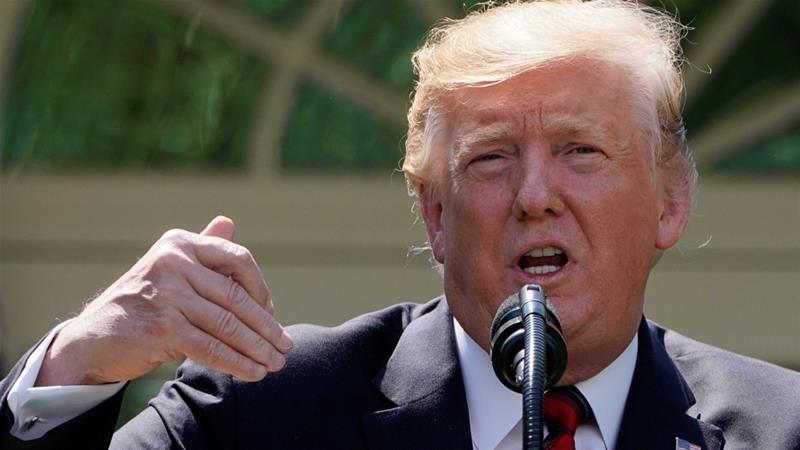 The briefings were given by Secretary of State Mike Pompeo, acting Secretary of Defense Patrick Shanahan, Chairman of Joint Chiefs General Joseph Dunford and an official from the US Defense Intelligence Agency.

“Secretary Pompeo made a very lengthy political argument and he argued, ‘Here are all the terrible things that Iran has done’, and he spent about 10 minutes until I cut him off,” Representative Adam Smith, the Democrat chairman of the House Armed Services Committee, told reporters after the briefing for House members.

“And as every member who stood up has said, ‘We know Iran is bad. What is the policy going forward?’ There wasn’t enough information on that,” Smith said.

Trump officials cast the discussion as the United States responding to provocations from Iran, but failed to mention President Donald Trump’s decision a year ago to withdraw from a nuclear agreement with Iran and Trump’s imposition of economic sanctions, according to members of Congress after the briefings.

“There was an echo of years past,” Eshoo said. 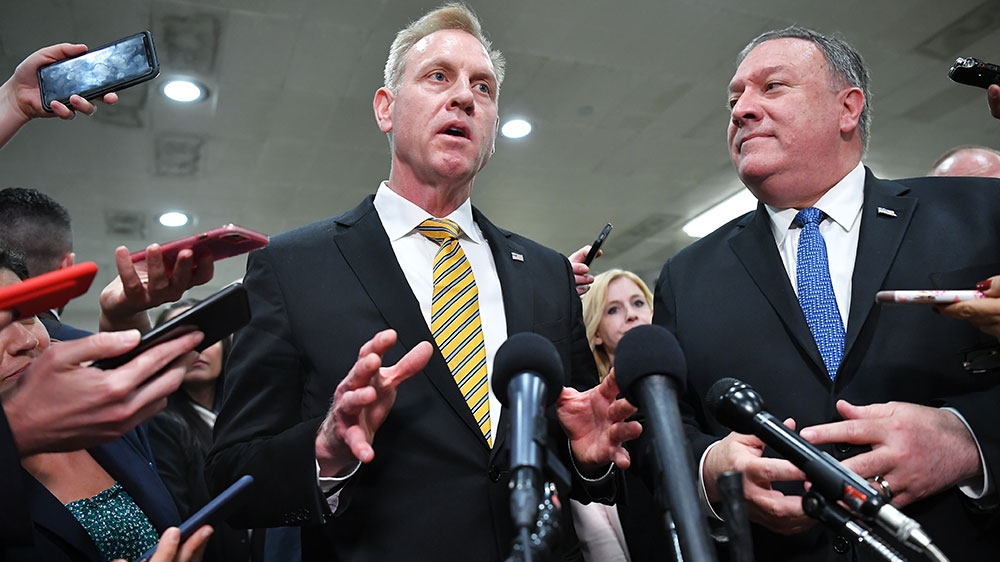 The Trump administration has increased US military presence in the Gulf in response to what it said were threats from Iran.

On Sunday, Trump tweeted “if Iran wants to fight, that will be the official end of Iran.”

He added, “never threaten the United States again”. He did not clarify what threats he meant.

Iranian Foreign Minister Javad Zarif, in an interview broadcast on CNN on Tuesday, said the US is “playing a dangerous game”, warning that “having all these military assets in a small area is in of itself prone to accidents.

Tensions between the two countries mounted this month, a year after Trump pulled the US out of the landmark 2015 nuclear deal in which Iran agreed to curb its nuclear programme in exchange for sanctions relief.

Trump’s decision to withdraw the US from the Joint Comprehensive Plan of Action (JCPOA) has led to the reimposition of US sanctions as part of a “maximum pressure” campaign against Tehran.

For its part, Iranian officials have said Tehran had “acted in good faith” over the nuclear deal. They accuse the US of waging “economic warfare” with the reimposition of sanctions, as well as its move to reduce Iranian oil exports to zero.

Shanahan told reporters at the US Capitol on Tuesday that while threats from Iran in the Middle East remain high, deployments of additional US forces to the region had deterred Iran and its proxies from any attacks on Americans.

Republicans emerging from the classified presentation defended Trump’s moves as necessary while tamping down talk of direct military conflict with Iran or even war.

Representative Michael McCaul, the top Republican on the House Foreign Affairs Committee, told reporters that the Trump officials said Iran “carried out and launched several attacks through their proxies including a rocket attack near our embassy in Baghdad, ships in the Persian Gulf, and drone attacks in Saudi Arabia”.

The administration’s response was intended to “de-escalate and provide a deterrent strategy so that Iran does not become aggressive,” McCaul said.

“It was made very clear … there is no intent to go to war in the region,” he added.

“Iran does need to think long and hard about anything that they may do from this point on,” Chabot said.

But Democrats warned that the Trump administration is twisting what US intelligence shows to justify its narrative about confronting Iran.

“So far, there has not been a single shred of evidence presented to justify the escalation with Iran,” Representative Gerry Connolly, a Democrat, told reporters after leaving the briefing.

“That may exist, but I sure didn’t hear it while I was in there,” he said.

“They explained to us how the Iranian threat streams were different than in the past, that the attack on the ships and the pipeline was coordinated and directed by the Iranian government,” Graham told reporters.

“There was specific credible evidence of a malign interest on the part Iran and as a result of that, our intelligence community had a high degree of confidence that something might occur that would be of detriment to our personnel,” Senator Mitt Romney, a Republican, told reporters. 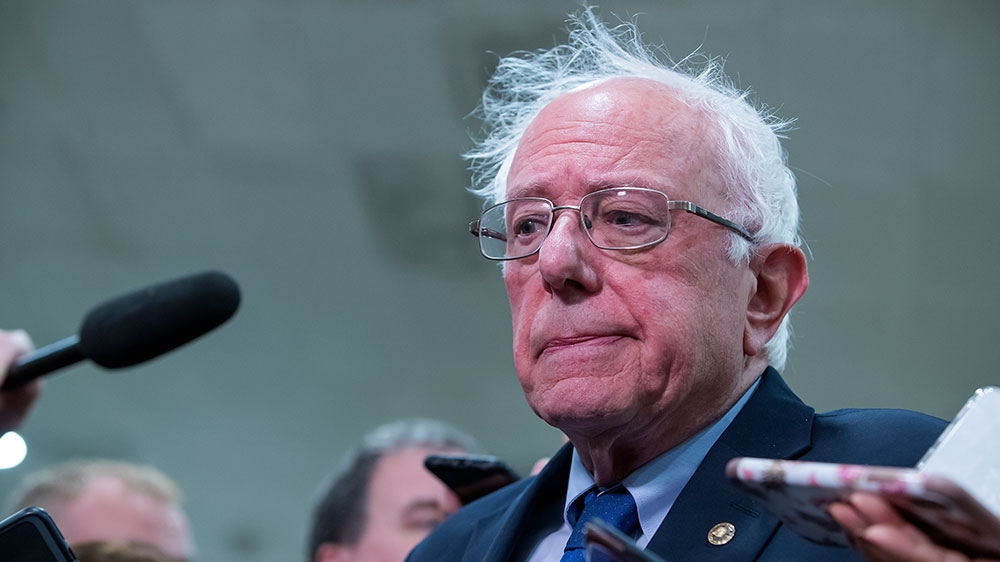 Senator Bernie Sanders, a candidate for the 2020 Democratic presidential nomination, compared the Trump administration’s claims to false arguments that led to the Vietnam War and the Iraq War.

“We were lied to about Iraq supposedly having weapons of mass destruction,” Sanders said. “A war with Iran would be an absolute disaster, far worse than the war with Iraq.”

Democratic Senator Chris Murphy said, “What I learned from the briefing is that the Iranians are no closer to talking than ever before. They do not seem to be backing down from a standpoint of military provocation and thus you have to ask whether our strategy is working.”

He added, “If the Iranians aren’t ready to talk and they are ramping up their provocative actions in the region, that would seem to be a pretty significant indictment of our policy.”

“There was no effort to lay out a thoughtful, interdepartmental strategy for how this is ultimately going to wind up in a better deal being signed by the Iranians than was signed by the Obama administration.”