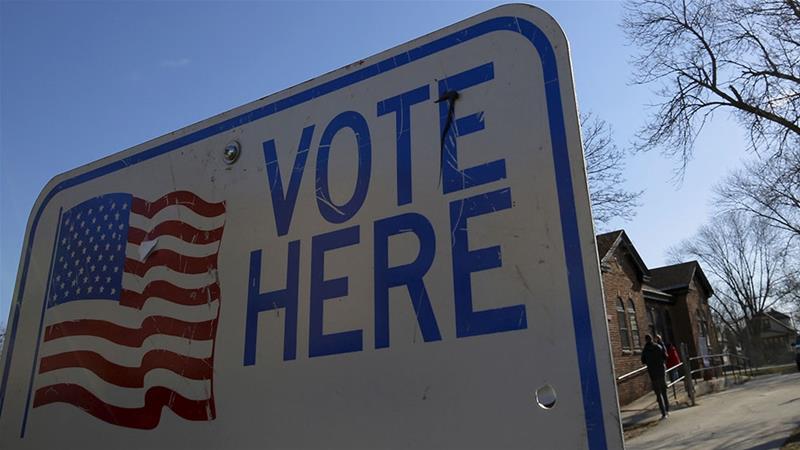 The US military disrupted the internet access of a Russian troll farm accused of trying to influence American voters on November 6, 2018, the day of the congressional elections, The Washington Post reported on Tuesday.

The US Cyber Command strike targeted the Internet Research Agency in the Russian port city of St Petersburg, the Post reported, citing unidentified US officials.

The group is a Kremlin-backed outfit whose employees had posed as Americans and spread disinformation online in an attempt to also influence the 2016 election, according to US officials.

“They basically took the IRA (Internet Research Agency) offline,” the Post quoted one person familiar with the matter as saying. “They shut ’em down.”

Cyber Command had no immediate comment on the report.

Earlier this month, a US federal probe found that reported foreign meddling and hacking attempts had “no material impact” on the midterm congressional elections last year.

The Internet Research Agency was one of three entities and 13 Russian individuals indicted by Special Counsel Robert Mueller’s office in February 2018 in an alleged criminal and espionage conspiracy to tamper in the US presidential race, boost Donald Trump and disparage his Democratic opponent Hillary Clinton.

Prosecutors said the agency is controlled by Russian businessman Evgeny Prigozhin, who US officials have said has extensive ties to Russia’s military and political establishment.

Prigozhin, also personally charged by Mueller, has been dubbed “Putin’s cook” by Russian media because his catering business has organised banquets for Russian President Vladimir Putin.

Meanwhile, on Tuesday, a Democratic politician in the US House of Representatives filed legislation that would require Special Counsel Mueller’s Russia report to be made public and give Congress access to the investigation’s underlying evidence.

The legislation represents the latest effort by House Democrats to prevent any effort by the Trump administration to keep under wraps the findings of Mueller’s investigation into Russian interference in the 2016 presidential election and any involvement by Trump’s election campaign.

“This legislation safeguards … taxpayer-funded law enforcement work and assures the right of Americans to see justice served,” the Democrat, Representative Lloyd Doggett of Texas, said in a statement.