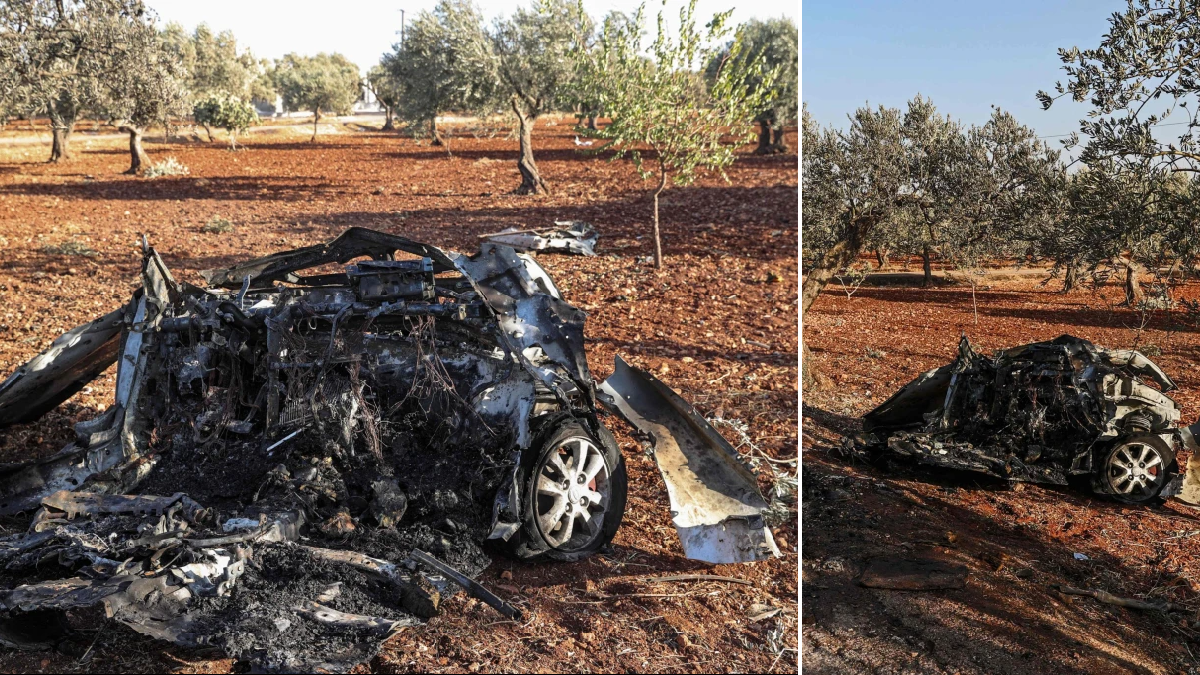 The US has killed a senior al Qaeda leader in a drone strike in Syria, defense officials confirmed on Thursday evening.

Salim Abu-Ahmad died in a US airstrike near Idlib on September 20, officials told Fox News.

‘There are no indications of civilian casualties,’ defense officials told the news outlet.

‘There are no indications of civilian casualties as a result of the strike,’ Rigsbee said on Thursday.

‘This strike continues US operations to degrade international terrorist networks and target terrorist leaders who seek to attack the US homeland and its interests and allies abroad.’

The airstrike in Syria was carried out hours before the Pentagon announced that an Air Force general officer would launch a probe into an August 29 drone attack in Afghanistan that killed an innocent aid worker and seven children in his family, according to the Daily Mail.

A drone strike was reported on September 20 hitting a vehicle that was traveling on a rural road controlled by rebels in northwestern Syria. The attack killed at least one person. An unidentified body was taken from the vehicle, according to the Civil Defense team called White Helmets, according to Fox News.

US Central Command said US forces engaged in a ‘kinetic counterterrorism strike’ close to Idlib aimed at a senior leader of the al Qaeda terrorist group.

‘Initial indications are that we struck the individual we were aiming for, and there are no indications of civilian casualties as a result of the strike,’ stated Navy Lt Josie Lynne Lenny.