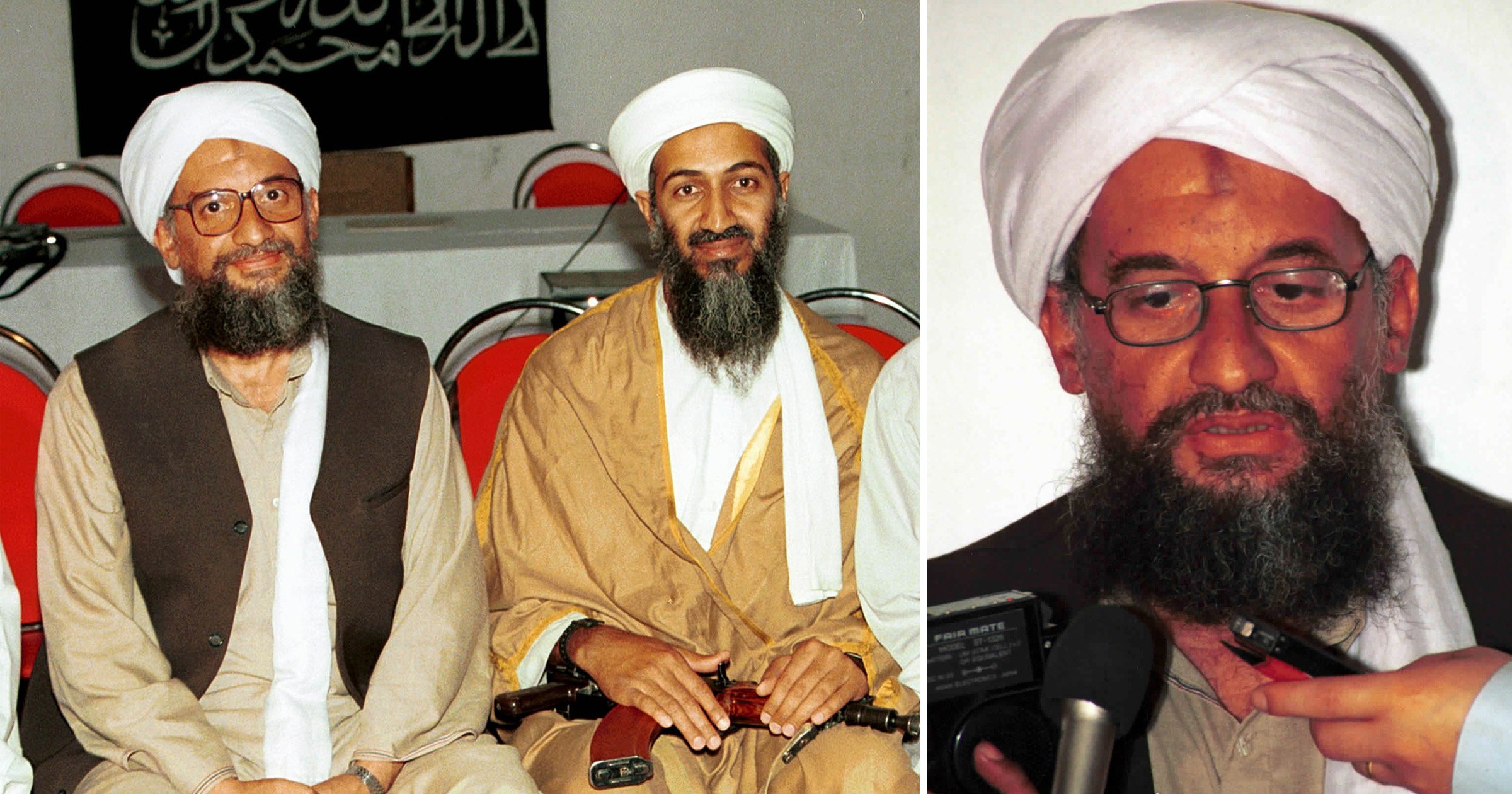 The US reportedly killed Al Qaeda leader Ayman al-Zawahiri in a drone strike in Afghanistan over the weekend.

Biden administration officials did not release the leader’s name, which was reported by the Associated Press on Monday afternoon.

A senior administration official told Fox News: ‘Over the weekend, the United States conducted a counterterrorism operation against a significant Al Qaeda target in Afghanistan. The operation was successful and there were no civilian casualties.’

President Joe Biden is scheduled to address the nation on the operation at 7.30pm ET.