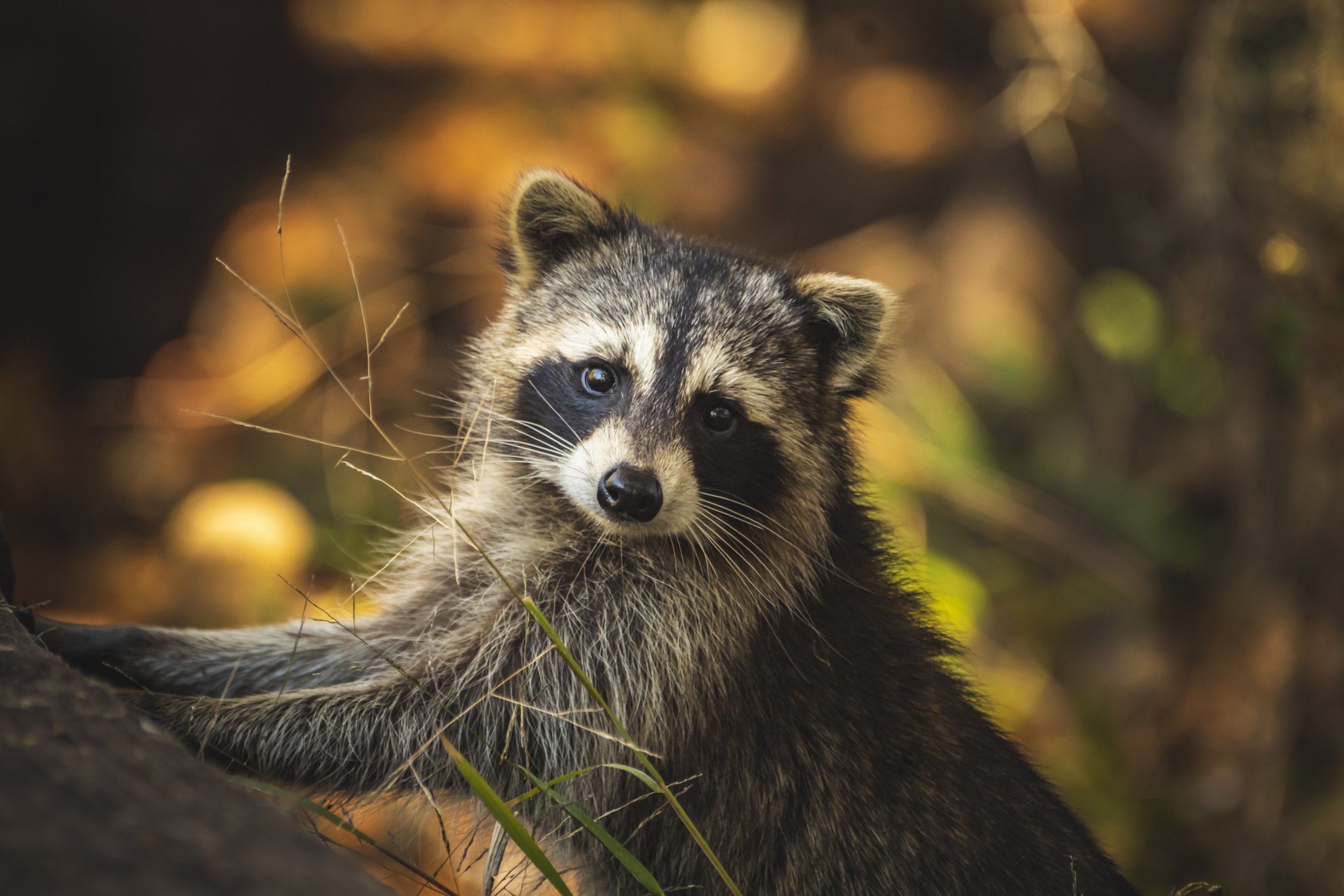 The US Department of Agriculture has begun dropping fish-flavored rabies vaccinations from the sky with the hopes that raccoons and other woodland creatures will consume them and no longer spread the disease.

The department each year sets out to distribute the RABORAL V-RG vaccination in vaccine bait, which gets dropped in various parts of the country to try and prevent the spread of rabies in wild animals.

The effort mainly looks to prevent the spread of raccoon rabies in the eastern portion of the US. The program will last through October, according to a news release from the USDA.

In more rural parts of the country, the fish-flavored vaccines will be dropped out of airplanes. Whereas, in the suburbs and urban areas, they will arrive via helicopter or car.

Workers distributing the vaccines by car will deposit them into wooded areas by hand at designated ‘bait stations,’ according to the release.

From September through the middle of October, 70,000 vaccines will be dropped out in Massachusetts.

By October, southern states will begin receiving rabies vaccines, including Alabama, which will receive over 1 million doses of the shot.

The oral vaccine, formally called RABORAL V-RG, has been proven to be safe in over 60 different animal species, according to the USDA.

The vaccine is safe for many animals to consume, including household pets, meaning pet owners should not worry about their domestic cats or dogs eating one of the vaccines. While dogs that consume many of the vaccines may experience some stomach issues, there shouldn’t be any long term health issues as a result, the USDA said.

If children or adults come into contact with the baits they should immediately rinse the area of contact with warm water and soap.

Rabies has the highest mortality rate out of any disease, a major cause for concern according to officials with USDA. There is a 100% mortality rate for those who are bitten by an animal with rabies that do not receive proper treatment.

Once someone who has been bitten begins experiencing symptoms, however, it’s usually too late for them to be treated.

Human cases of rabies are incredibly rare, with one to three cases reported across the US each year. Despite this, exposure to rabies is still common, and an estimated 60,000 Americans receive post-exposure vaccines each year.