Democrats have heaped praise on Joe Biden, ahead of the party’s virtual National Convention, which will formally recognise him as the party’s challenger to Donald Trump in November.

Dozens of people from across the party will talk at the conference over the next few days, as it sets out to talk Joe Biden and running mate Kamala Harris up ahead of the US election.

The convention was due to be held in Milwaukee, Wisconsin, but has been completely scaled back as a result of the coronavirus pandemic.

“He knows what it takes to rescue an economy, beat back a pandemic and lead our country,” Michelle Obama, the first lady while Mr Biden was vice-president, said in a YouTube video released ahead of the convention.

“And he listens, he will tell the truth and trust science,” she added, in a thinly veiled attack on President Trump’s handling of the coronavirus pandemic.

The Democrats appear to be in a comfortable position heading into the election, but know they cannot take it for granted, with President Trump on the physical campaign path in what is set to be one of the most important US elections in decades.

New York Governor Andrew Cuomo, who has been seen as a potential presidential candidate in the future after winning plaudits for his handling of the pandemic in the city, will tell the convention: “Only a strong body can fight off the virus, and America’s divisions weakened it.

“Donald Trump didn’t create the initial division. The division created Trump; he only made it worse.”

Bernie Sanders, who was the last remaining challenger to Joe Biden for the Democrat nomination will also speak on the first night of the convention, urging voters to back the former vice-president. 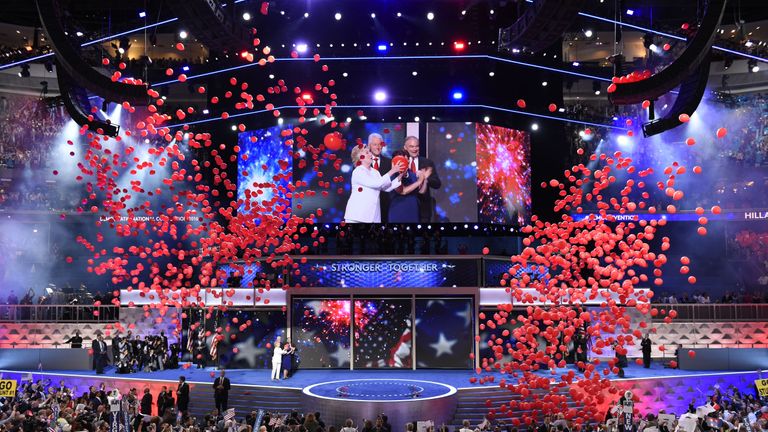 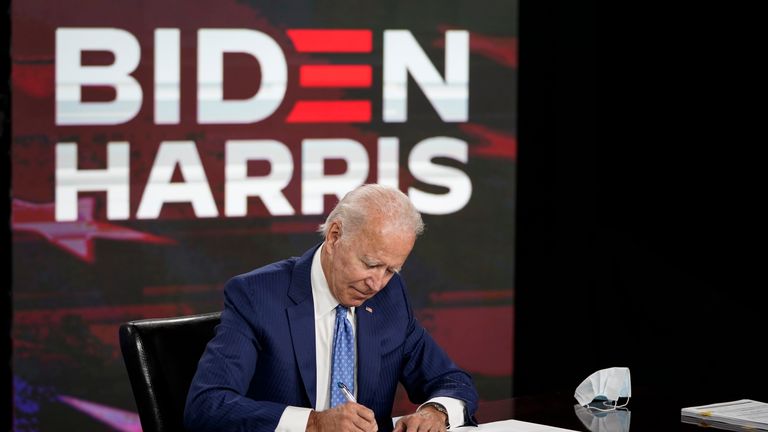 “We must come together, defeat Donald Trump and elect Joe Biden and Kamala Harris as our next president and vice president. My friends, the price of failure is just too great to imagine.”

It is not just Democrats lining up to back Joe Biden, however, with the former Republican governor of Ohio, John Kasich, appearing.