Donald Trump has accused his opponents of “fraud on the American public” and claimed victory in the US election before all results have been announced.

Speaking from the White House, the president vowed to take his fight to the Supreme Court because he wants “the law to be used in a proper manner”.

“We will win this and as far as I’m concerned we already have won it,” he added – though 10 states are yet to declare and the result remains on a knife edge.

Mr Trump said that all voting should stop and he does not want polling officials “to find any ballots at 4 o’clock in the morning and add them to the list” – without citing evidence of that happening.

His bombshell statement came after Joe Biden urged supporters to “keep the faith” and wait for the final results amid a tight showdown in battleground states. 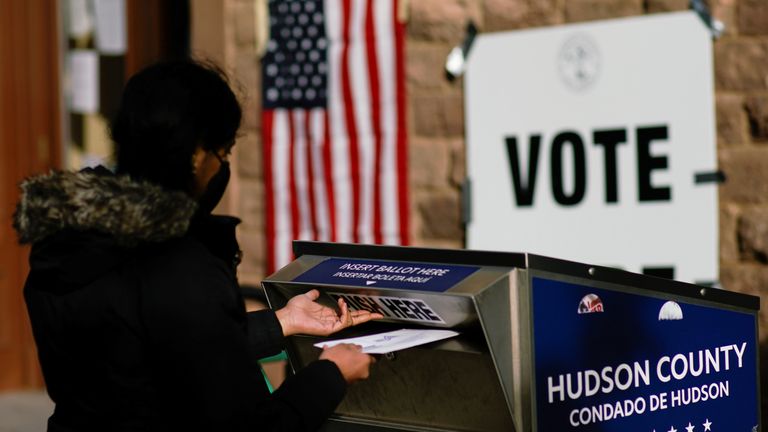 Addressing Americans at a drive-in rally he likely hoped would have been the site of a victory speech in Delaware, the Democrat challenger said: “It may take a little longer.

“We’re gonna have to be patient, until the hard work of tallying votes is finished… It ain’t over ’til every ballot is counted.” 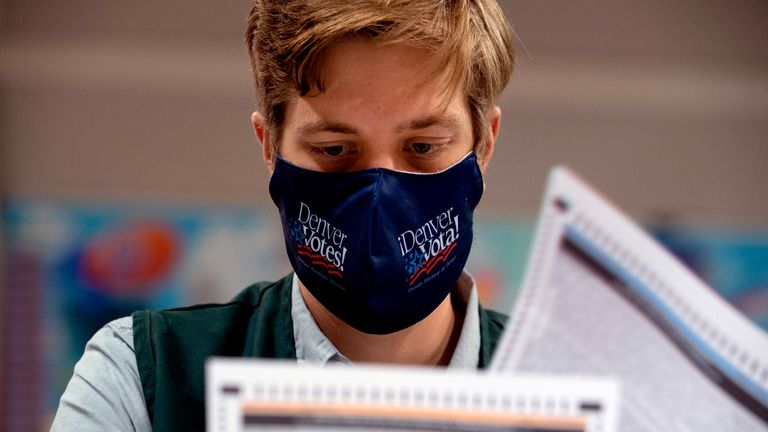 Mr Biden’s warning came after crucial swing states he hoped to flip like Arizona, Georgia, North Carolina and Wisconsin went down to the wire, remaining too close to call.

And others he wanted to turn blue – Michigan and Pennsylvania – face severe reporting delays, with no official result likely this morning.

It means an intense showdown continues between the two candidates, with Mr Trump fighting to avoid becoming the first one-term president in decades. 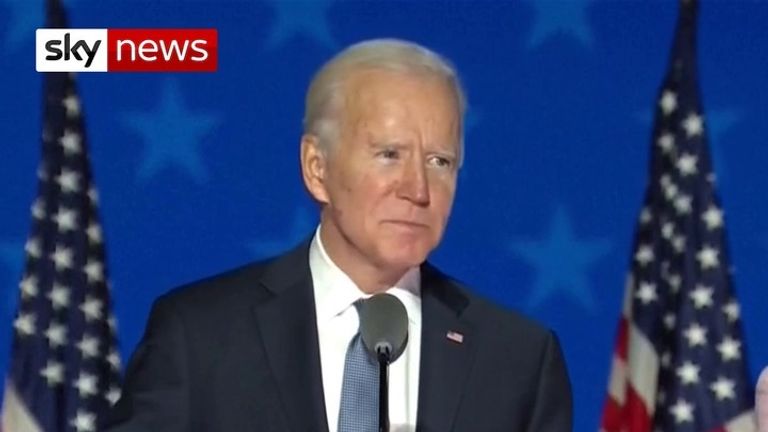 Earlier, he tweeted in response to Mr Biden’s speech: “We are up BIG, but they are trying to STEAL the Election.

“We will never let them do it. Votes cannot be cast after the Poles [sic] are closed!”

He appeared to be referring to a decision by the Supreme Court to allow mail-in ballots in Pennsylvania to be counted up to three days after the election. 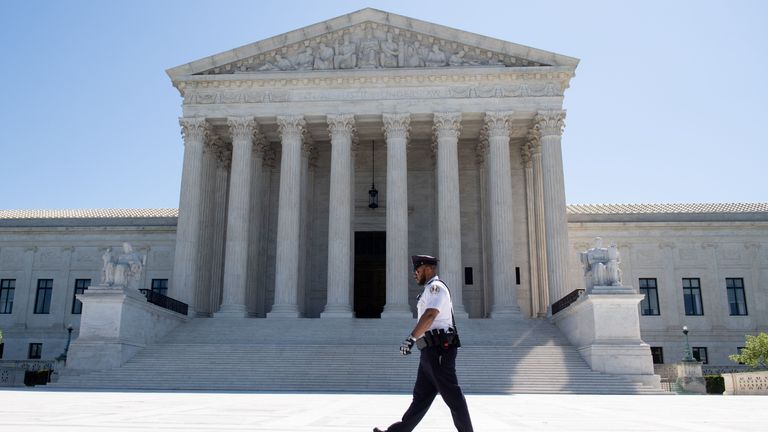 In a boost for Mr Biden, he is leading by around 130,000 votes in the race for Arizona with 82% of ballots counted – a significant flip if he can pull it off, since the last Democrat win there was in 1996.

His campaign told NBC the competition nationally remains a “slog”, as the margin between him and Mr Trump is very close.

While the results have not yet been officially announced, Sky News/NBC projections show Mr Trump is on course to hold on to Ohio, Florida, Iowa and Texas.

They will come as a serious blow to Mr Biden, who set his sights high on “ruby red” targets but has failed to pull off the convincing, early win he will have hoped for. But the Democrats are projected to retain control of the House of Representatives.

Among the flurry of questions about what will happen as crucial results hang in the balance, Pennsylvania’s attorney general Josh Shapiro appealed to everyone to “get some sleep”.

He tweeted: “As we have said for months: This election will be over when all the eligible votes are counted. Stay calm.”