Walmart has taken guns and ammunition off display at half of its 4,700 US stores – days before the presidential election.

The world’s largest retailer said it was taking action because of “isolated civil unrest” and as a “precaution for the safety of our associates and customers”.

Customers will still be able to buy firearms on request. No date has been set for when they will return to the shelves, a spokesman said. 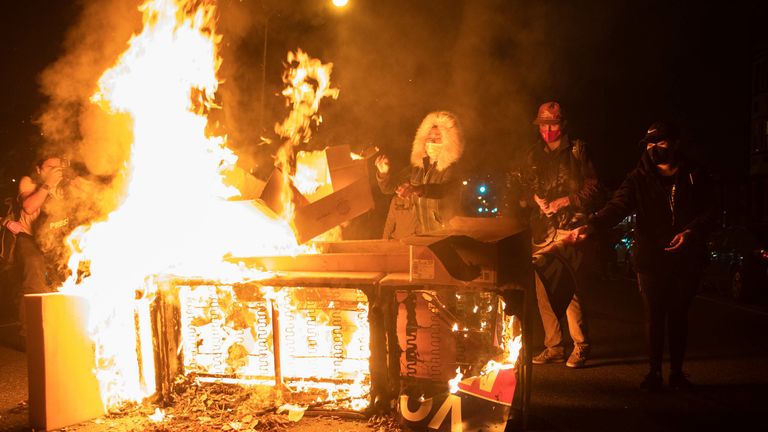 Unrest and looting in Philadelphia was sparked earlier this week after a black man was shot dead by police officers.

Donald Trump’s Democratic challenger, Joe Biden, has condemned the violence, saying there was “no excuse whatsoever” for it.

Walmart also took firearms off display amid protests against the death of George Floyd in May.

Retailers have been worried since raiders smashed windows, stole merchandise and set some stores on fire in Chicago, New York, Los Angeles, Portland and other US cities earlier this year.

Another cause of concern is that gun sales in America have reached record highs this year, while more first-time buyers have purchased firearms in recent months. 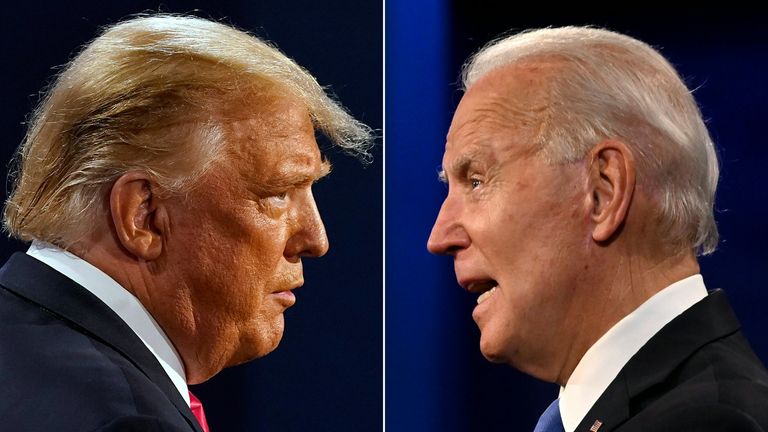 Last year, Walmart stopped selling ammunition for handguns and some assault-style rifles in all its American stores.

It also asked customers not to carry firearms in its outlets, even when state laws allow it.

In the past, it has suggested that background checks for those buying guns should be strengthened.

Walmart has also called for action to take guns away from people who pose a risk of violence.