Mosques will remain closed despite governor’s decision to slowly ‘reopen’ the state amid COVID-19 pandemic. 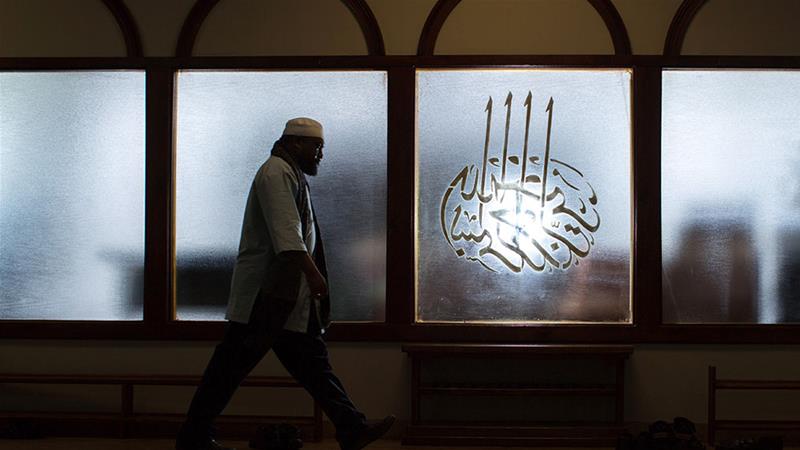 It will be a Ramadan unlike any other in recent memory, said Abdullah Jaber.

With COVID-19 spreading across the United States and the world, the Islamic holy month marked by communal prayer and large gatherings of friends and family, will take on a more sombre note.

“There is an element of sadness and loss,” said Jaber, executive director of the Georgia chapter of the Council on American-Islamic Relations (CAIR-Georgia), “that so many of the things that we are so used to enjoying and looking forward to within the month of Ramadan, we can’t.”

Houses of worship across the country – mosques, churches, synagogues, temples – shuttered weeks ago to prevent the spread of the highly contagious novel coronavirus, which leads to COVID-19.

In Georgia, some of those social distancing measures are slowly lifting – and this week, Governor Brian Kemp gave religious leaders permission to hold in-person services again, so long as congregants can maintain a safe distance between them.

However, according to Jaber, the idea of reopening mosques is just too risky.

“The very nature of congregation, it’s very intimate, it’s very up close and that’s what makes it even more dangerous,” he told Al Jazeera on Thursday, a day before the first day of Ramadan fasting is set to take place in many countries around the world.

Jaber said Georgia has not yet hit its peak of COVID-19 cases, “and to reopen as of now, there could be a great spike, a much higher loss of life”.

For that reason, most mosques – which Jaber said number about 100 across Georgia, where less than 1 percent of the population is Muslim – will remain closed for the duration of Ramadan. 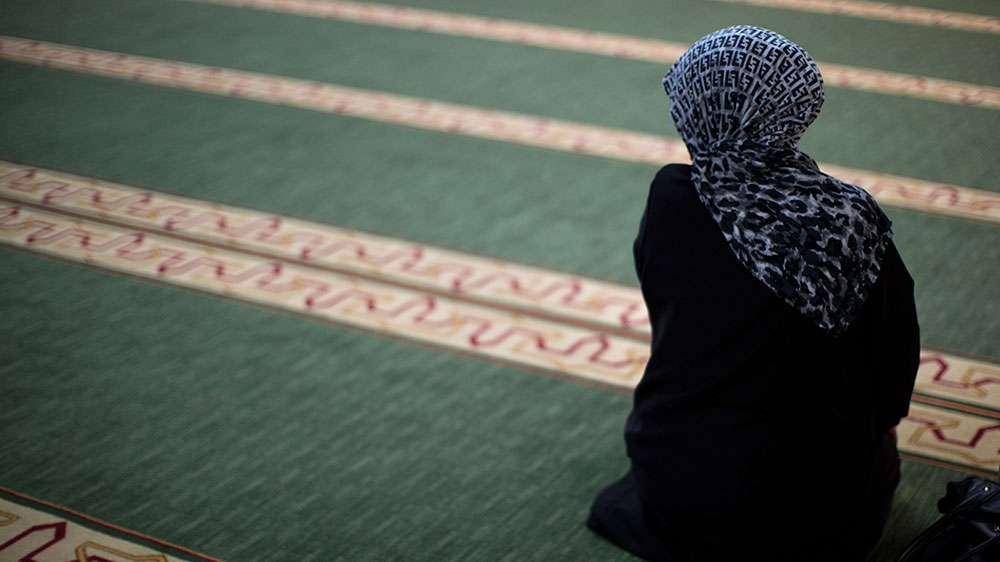 Religious organisations in several US states with exemptions to stay-at-home orders have also made the same decision as the fight to contain COVID-19 continues. “We’re trying to bend that curve, and we’re trying to protect lives,” said Jaber.

Kemp, Georgia’s governor, on April 20 announced plans to “incrementally and safely reopen sectors of our economy”.

He said the move came as a result of enhanced coronavirus testing capacity and a stable number of COVID-19 cases across the state, and it was made with the approval of healthcare professionals.

He said that, among other businesses, gyms, bowling alleys, tattoo parlours and barber shops would be allowed to reopen as of April 24. In-person religious services could also resume, Kemp said, “in accordance with strict social distancing protocols”.

“I urge faith leaders to continue to help us in this effort to keep their congregations safe by heeding the advice of public health officials. Of course, online, call-in and drive-in services remain a good option for religious institutions,” he said.

A series of right-wing rallies have been held in several US states, with protesters demanding a lifting of stay-at-home orders designed to stem the spread of the novel coronavirus. The virus has killed more than 46,000 people across the country, according to Johns Hopkins University.

US President Donald Trump has advocated for starting up the economy again. In mid-April, he unveiled his three-phased “Opening Up America Again” plan to guide state and local officials in getting people back to work.

But even Trump disagrees with Kemp’s decision to reopen the state this week. “Only in timing, I disagree,” the president said on Wednesday, as reported by The Washington Post. “I want him to do what he thinks is right, but I disagree with him on what he’s doing.”

But Kemp has said that the shelter-in-place order would expire on April 30 as planned. The state had more than 21,100 confirmed COVID-19 cases and 846 people had died as of April 22, according to the public health agency.

The decision to reopen has been slammed by local leaders, including the mayor of Atlanta, the state capital and largest city. “As I look at the data and as I talk with our public health officials, I don’t see that it’s based on anything that’s logical,” Keisha Lance Bottoms told CNN this week.

She said Georgia’s COVID-19-related death rate was up almost 14 percent, while positive tests were up almost 7 percent. The state has also not been testing asymptomatic individuals or those with mild symptoms.

“You have to live to be able to fight another day and so when we’re talking about this economic pull of getting to recovery, if we’re not alive on the other side of it, then there won’t be a recovery to be had,” she said.

Other religious leaders have also criticised the plan, urging congregations to keep their doors closed despite the governor’s go-ahead.

The North Georgia Conference of the United Methodist Church on April 20 asked churches not to gather through May 13, the date Georgia’s public health emergency expires. It said it would provide directives next week “for re-opening our church facilities when the time comes that we can safely do so”.

Bishop Reginald T Jackson of the Sixth Episcopal District of the African Methodist Episcopal (AME) Church also said the governor was “prematurely opening the state” and putting communities at risk.

“We must value the life and safety of people especially minorities as this virus is killing us at an alarming rate. We must flatten the curve,” he wrote on Facebook on April 22.

Jaber at CAIR said that despite the challenges that COVID-19 poses, the Muslim community was adapting.

Many mosques have shifted their religious services online, and Muslim organisations are hosting webinars and digital events on social media to help people stay connected during Ramadan, he explained.

Some groups have also partnered with local restaurants and built up food pantries to feed needy families, and that will continue throughout the holy month. “We have faith and we’ve seen it bring the best out of our communities,” Jaber said.

He urged community members to use the month to reconnect with the ones they hold dear. “It’s going to be a very family-oriented month, which many of us may not have been afforded prior [to this] because of work and many other commitments,” Jaber said.

“No matter what the circumstances have been or are or will be, we’ve always found ways to come out better and stronger, and in the most creative ways.”