Officials are mainly concerned with interference by China, Russia and Iran, though warn of other actors as well. 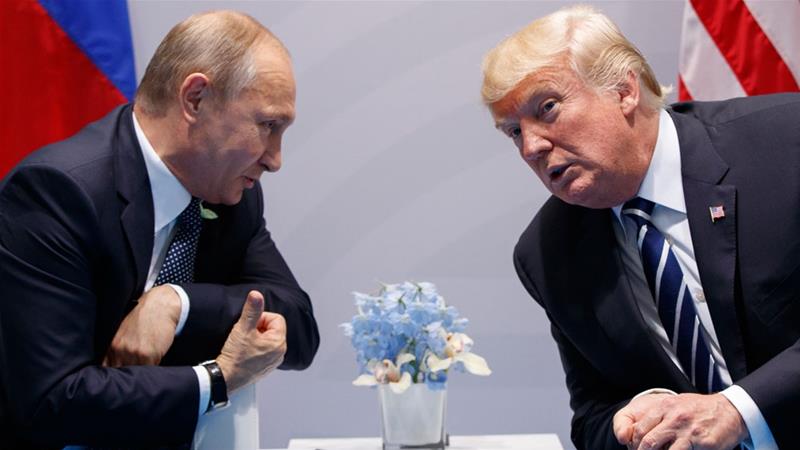 Voters in the United States should be on high alert for foreign interference in the November 3 election, the US counterintelligence agency chief said on Friday in a rare warning that the public should screen information, check online sources and report suspicious actions.

William Evanina, chief of the National Counterintelligence and Security Center (NCSC), said with just more than 100 days to the election, it was “imperative” his agency share with voters some of the information about possible interference that US spies have given to campaigns and legislators.

“The American public has a role to play in securing the election, particularly in maintaining vigilance against foreign influence,” said Evanina, who directs the counterintelligence branch of the US Office the Director of National Intelligence.

“At the most basic level, we encourage Americans to consume information with a critical eye, check out sources before reposting or spreading messages, practice good cyber hygiene and media literacy, and report suspicious election-related activity to authorities,” he added in a written statement.

They said his statement “gives a false sense of equivalence to the actions of foreign adversaries by listing three countries of unequal intent, motivation and capability together”.

“To say without more, for example, that Russia seeks to ‘denigrate what it sees as an anti-Russia ‘establishment’ in America’ is so generic as to be almost meaningless,” the Democrats added.