Remaining coalition troops will depart in the coming days after finalising handing over equipment to Iraqi forces. 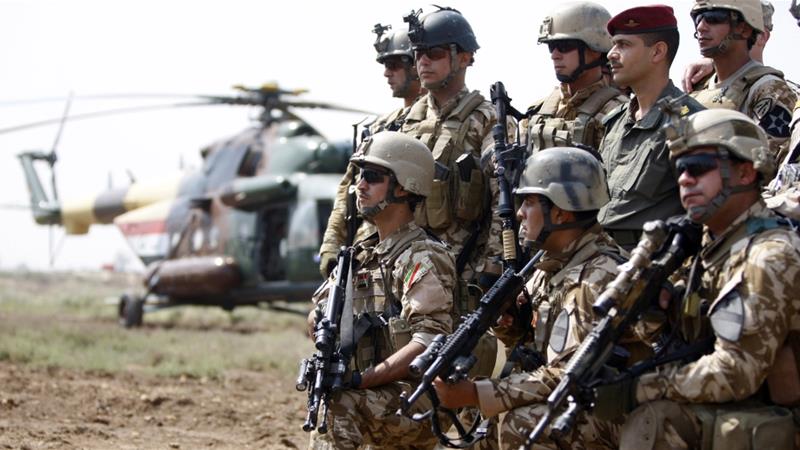 A United States-led military coalition in Iraq has said its troops have withdrawn from Camp Taji military base and handed it over to Iraqi security forces.

The base, 20km (12 miles) north of the capital, Baghdad, had been the site of frequent rocket attacks by Iran-backed groups targeting US-led troops in recent months.

“The movement of coalition military personnel is part of a long-range plan coordinated with the government of Iraq,” the coalition said in a statement, adding that Camp Taji has historically held up to 2,000 coalition members, most of whom have departed this summer.

Remaining coalition troops will depart in the coming days after finalising the handing over of equipment to Iraqi security forces, the coalition statement said.

Al Jazeera’s Dorsa Jabbari, reporting from Baghdad, described the move as “significant” as it marked the first time since the US-led invasion of 2003 that Camp Taji has returned to Iraqi control.

Speaking at the handover ceremony, coalition spokesman Colonel Myles Caggins III said: “This is an important day. The coalition is leaving our site inside Camp Taji, transferring out of this base, and handing over $347m of property, equipment and enhanced training facilities to the Iraqi security forces.

“We are making these transitions because the Iraqi security forces are successful against Daesh,” Caggins said, using the Arabic acronym for ISIL (ISIS). 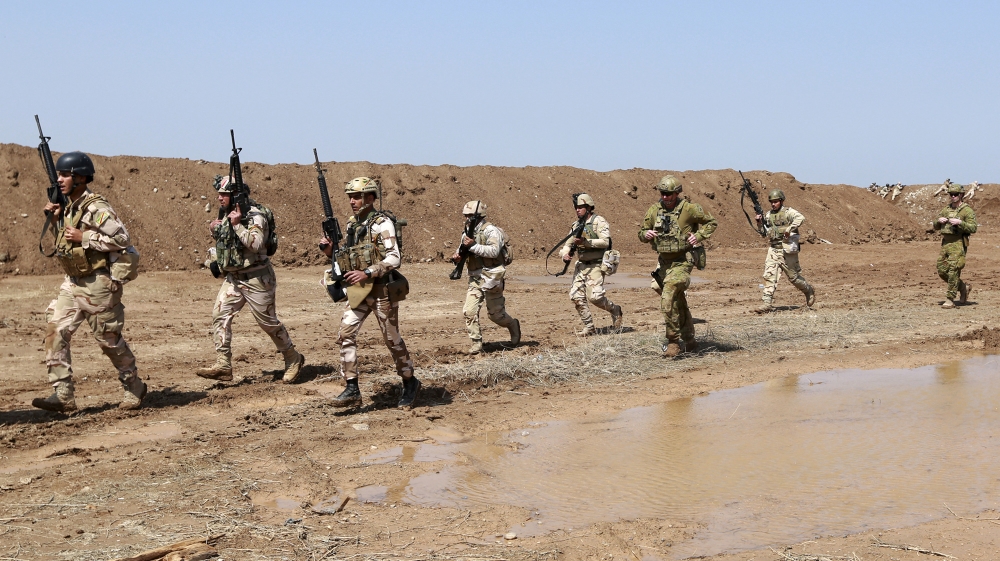 This was the eighth transfer of a coalition portion of an Iraqi base back to Iraqi forces.

The withdrawal came days after US President Donald Trump reiterated his promise to withdraw the few US troops still in the country. The US has had about 5,000 troops stationed in the country and coalition allies, a further 2,500.

Iraq’s parliament had voted this year for the departure of foreign troops from Iraq, and US and other coalition troops have been leaving as part of a withdrawal.

On January 8, Iran retaliated by firing missiles at two Iraqi military bases hosting US military personnel, raising fears of a full-blown conflict. But the hits caused no fatalities and Trump later signalled that the US would not respond militarily to the missile strikes amid signs of de-escalation from both sides.