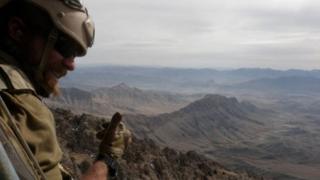 A veteran US Navy Seal is accused of killing Iraqi civilians at random, stabbing to death a teenage prisoner and nearly a dozen other crimes.

Navy Special Operations Chief Edward Gallagher will plead not guilty when he appears at a hearing at a San Diego naval base, his lawyer said on Friday.

Military investigators allege Chief Gallagher committed several crimes while in Mosul from February to September 2017, including the premeditated murder of a wounded Islamic State (IS) fighter around the age of 15. 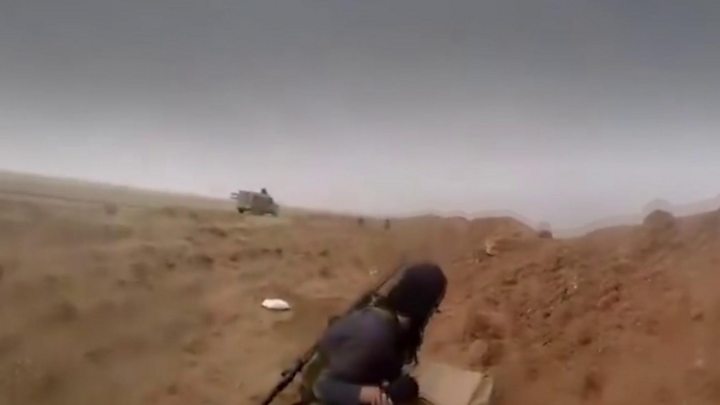 More on US Navy Seals

He has been held in pre-trial confinement ahead of his criminal hearing, after prosecutors accused him of contacting witnesses.

His wife Andrea Gallagher has called the trial “an atrocity committed against America’s service members” and called upon President Donald Trump to intervene.

What is Chief Gallagher accused of?

According to the charges, Chief Gallagher allegedly stabbed a teenage IS fighter who had been wounded in an airstrike in May 2017.

Prosecutors say the wounded prisoner was being treated by medics from the Seal platoon that Chief Gallagher commanded when he allegedly attacked without any warning using a homemade knife.

He then had others take photos as he posed with the corpse and recited the Navy re-enlistment ceremony oath, prosecutors say.

A lawyer for Chief Gallagher said the fighter died from injuries sustained in the airstrike, and that his client is being falsely accused by Seals who wanted to get rid of their demanding platoon leader. 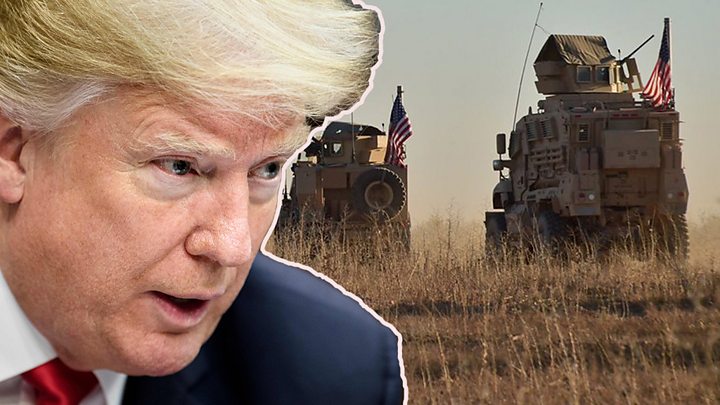 Naval Criminal Investigative Service Special Agent Joe Warpinski told the Associated Press that he had interviewed nine members of Seal Team 7, who said that the chief was known to fire discriminately into crowds of Iraqi civilians, and had shot and killed an old man and a girl from his sniper’s outpost.

At a hearing in November, prosecutors said the men under Chief Edwards’ command considered him so deranged and bloodthirsty that they tampered with his sniper rifle to make it less accurate, and would fire warning shots to clear civilians from the area to protect them from him.

Navy prosecutor Chris Czaplak said the chief had chosen “to act like the monster the terrorists accuse us of being”.

“He handed ISIS propaganda manna from heaven. His actions are everything ISIS says we are,” Mr Czaplak said, referring to the Islamic State.